Week In Review: The Aftermath Of The Parkland School Shooting 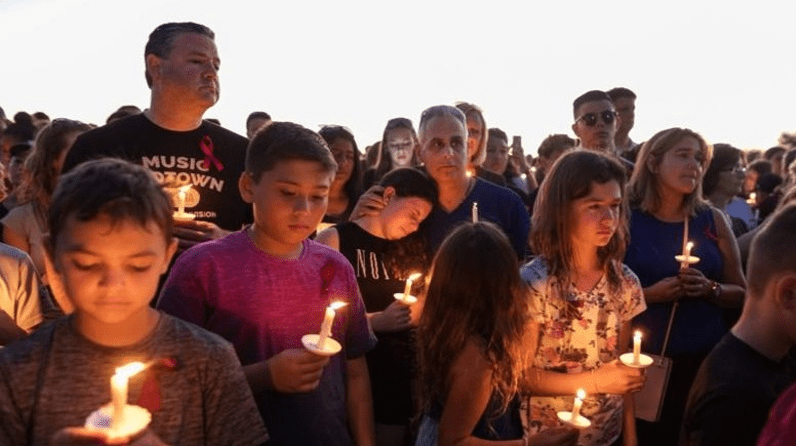 Mid-afternoon Wednesday, the 14th, Nikolas Cruz walked into Stoneman Douglas High School in Parkland, Fl, turned on a hallways fire alarm and proceeded to go on a shooting rampage. Killing 17 people and injuring 15 others. This incident is now one of the world’s deadliest school massacres.

The suspect managed to escape the scene after 6 minutes of continuous shooting. He did this by pretending to be a feeling student. He was apprehended over an hour later near Coral Springs.

The suspect in question is a 19-year-old former student who was expelled for being violent with another student and repeatedly made violent threats, both online and in person. On certain social media platforms, namely Youtube, the suspect boasted about his goal of becoming a “professional school shooter”. Though the FBI was notified about him, as well as the white nationalist group he was part of, no action was taken to proactively apprehend him.

The aftermath of this incident has mimicked that of all other previous recent gun massacres; On one hand, many conservative politicians, pundits, and citizens are calling on more mental health advocacy while others are calling for more gun control because the subject in question obtained his assault-weapon legally.

The suspect has been charged with 17 counts of premeditated capital murder and therefore faces well over life in prison.

Jacob Zuma who served as South Africa’s president since 2009, tendered his resignation this week after facing pressure from his party, African National Congress and the country at large.

This came in spite of Zuma’s supposed plans to stay in power through his wife,  Nkosazana Dlamini-Zuma could succeed him as president and thus curb pending criminal charges. However, Dlamini-Zuma did not win the title of ANC President in the recent December elections at the ANC Conference in Johannesburg. 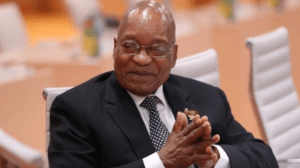 Following her defeat, Zuma faced more pressure to resign as President of the Republic since he was no longer president of ANC. He was asked to resign so that Cyril Ramaphosa, who won the December elections, could succeed him. However, Zuma refused.

The ANC then decided to recall his presidency through a vote of no confidence that was set to take place on the 15th of February.

The day after this announcement, Zuma announced his resignation with immediate effect.

He was the 4th president of the young republic.

All proposed plans to save the DREAMers fail

This week Congress, once again, failed to come to an agreement on the issue of immigration reform, thus missing its self-imposed deadline.

The sequence of events leading to Congress’ repeated failure was quite unusual. Instead of proposing a plan, Senate Majority Leader Mitch McConnell decided to allow senators to offer amendments on the issue. 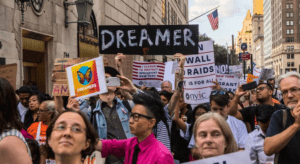 This action spurred on bipartisan comprises, the likes of which are hardly ever seen in Congress. This seemed to suggest that the institution would be capable of getting the vote necessary for one of these plans. However, on Thursday of this week, all those amendments failed to reach the 60 votes needed.

Both Republican and Democratic policymakers are now, more than ever, feeling the pressure of the upcoming March 5th deadline.

As Mueller’s investigation gains momentum, Trump denies his own comments

These 13 people allegedly participated in a criminal plot involving political organizing and social media manipulation. All in support of the Trump campaign and against the Democratic Party Nominee, Hillary Clinton.

This news shows that, though the Mueller investigations are being kept under wraps, the team and its leader, Robert Mueller, are making pertinent strides.

The White House response to this came from Trump himself in a series of tweets sent out on Saturday. Trump tweeted, “I never said Russia did not meddle in the election, I said, “it may be Russia, or China or another country or group, or it may be a 400 pound genius sitting in bed and playing with his computer.” The Russian “hoax” was that the Trump campaign colluded with Russia – it never did!” which is counter to comments he made a year after the statement he quoted; late November 2017 Trump said that he believed Russian President Vladimir Putin’s denial of meddling.