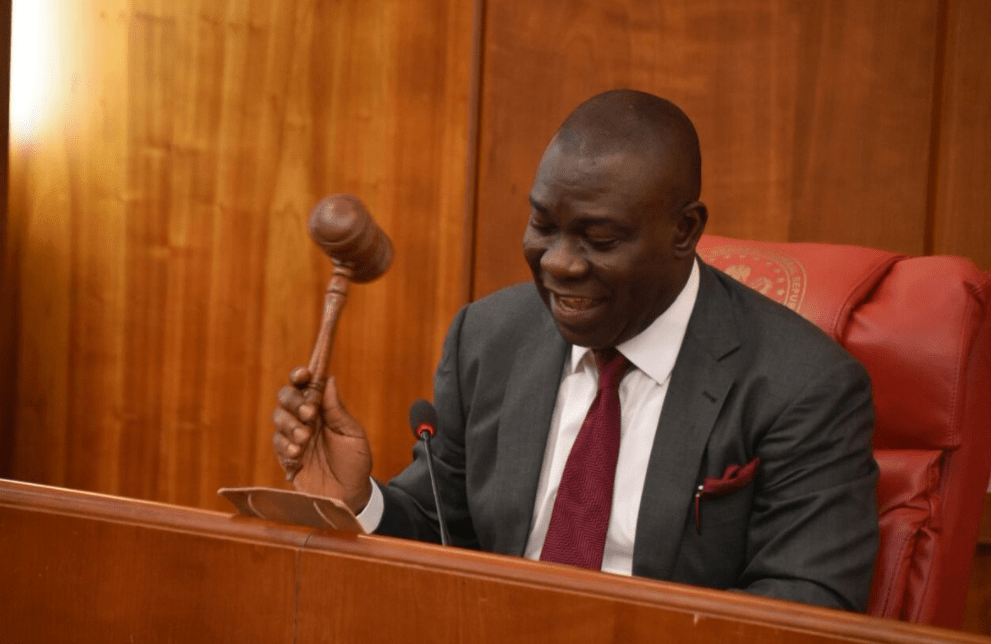 He added that “The house of a senator was destroyed in Kaduna state; we are talking about Kwankwaso who was stopped from going to his state where he ruled for eight years. In Kaduna, Shehu Sani cannot organise a meeting and we are in a democracy? The international community needs to know this because they helped us install democracy.”

Meanwhile, the statement according to the deputy senate president has led to suspicion aimed towards the Nigerian army about suspected secret moves to take over the government from President Muhammadu Buhari.

A security expert who spoke with our correspondent, Richard Amuwa, said that the senator’s comment should not be overlooked as it has extraordinary meaning.

According to him, “Ekeweremadu is a senator at the upper chamber and he is privileged to some information which millions of Nigerians may not know, so for him to have made such statement, it means there is more to it, and that is why I said the statement should not be overlooked. The government should investigate the military because, base on Ekweremadu’s speech, you will see that he must have heard or known something.”

Meanwhile, the acting Director Defence information of Nigerian army, Brigadier General A Agim, while reacting to the comment of the deputy senate president,  said the statement appears cautionary and sincere in the atmosphere of discourse, however, it is derogatory to the Army used in the expression and by extension to the Armed Forces of Nigeria.

He said: “The statement in the true sense has the capacity to denigrate the Nigerian Military in every ramification including its loyalty to the President Commander in Chief of the Armed Forces and the confidence of the general public to defend Nigeria’s democracy.

“In the light of this, the Defence Headquarters wish to state clearly that the Nigerian Military has come of age and is in tune with best international military practices of complete and total subordination to democratic governance.

“In this regard, it is worthy to remind the general public about some key measures among others that guaranteed the present sustainable status of politically unambitious members of the Armed Forces.”