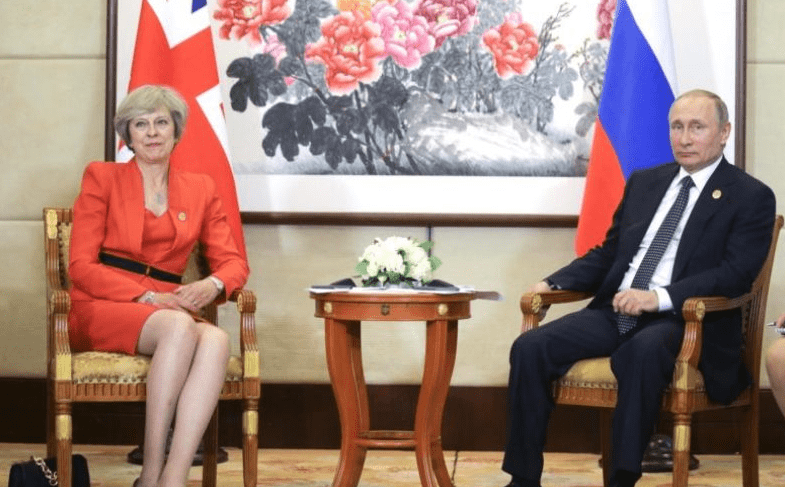 Theresa May and Vladimir Putin

Following the nerve gas agent attack on former spy Sergei Skripal, Prime Minister Theresa May announced the expulsion of over 20 Russian diplomats who are suspected to be spies thus placing the full blame on the Russian government.

According to the prime minister, the Putin’s Kremlin did not take the 24-hour deadline for explaining the attack seriously. She told the House of Commons that Russia responded with “sarcasm, contempt and defiance.”

She said, “Their response has demonstrated complete disdain for the gravity of this events-There is no alternative conclusion other than the Russian state was responsible for the attempted murder of Mr. Skripal and his daughter.”

In addition to expelling 23 Russian diplomats, May pronounced that the U.K government will cut off high-level diplomatic contact which means that the Russian foreign minister, Sergey, Lavrov, is disinvited from a planned state-visit. 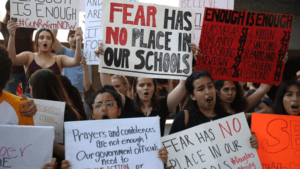 Besides the most recent exits, one of the latest focuses of the Trump White House is the possibility of a military parade. President Trump reportedly asked the Pentagon to begin considering plans for a parade in honor of the American military.

According to the Washington Post, he expressed a desire to have the parade be similar to a French Bastille Day march that he attended during his Trip to Paris last year. “I want a parade like the one in France” he reportedly said in a January meeting at the Pentagon. 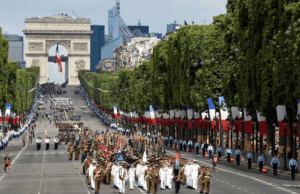 The parade is back in the news because, this week, during a meeting with the House Budget Committee to defend the administration’s $4 Trillion budget request. Though the parade was not factored into the original document, White House budget director, Mick Mulvaney, estimated that such a parade could cost between $10-30 million. Some, especially Trump’s opposition, are saying that a parade would be frivolous.

When asked to defend the reasoning behind having a parade, Mulvany responded “We actually have had military parades in this country before” and that the cost will depend on the length “Obviously, an hour parade is different than a 5-hour parade,”

This military parade is merely an idea, for now. As Mulvaney himself explained, “We’ve not done much research on it yet,” 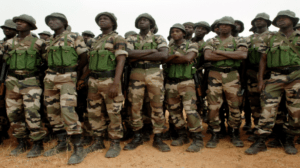