A close-look into the anarchist epicenter of Greece 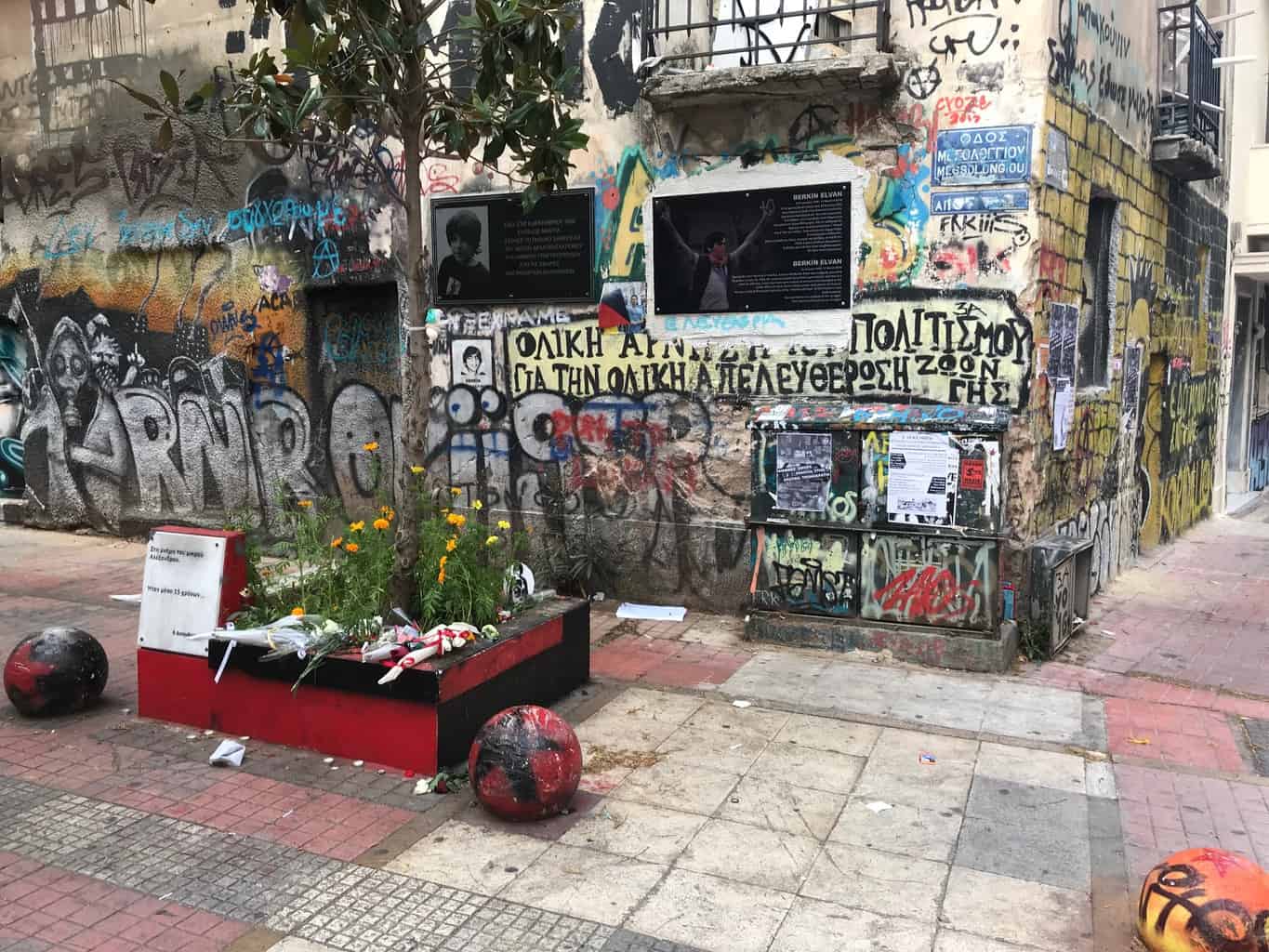 The memorial site of slain 15-year-old Alexandros Grigoropoulos and Berkin Elvan, also 15, who was killed by a police officer during anti-government protests in Turkey. Elvan's death fueled anarchist sentiments around the world

Nestled in the boroughs of Greece’s capital city, between mount Lycabettus and the landmark archeological museum, Exarchia stands out.

This curious neighborhood attracts many visitors who often, themselves, stand out as they are easy to spot due to their bewildered expressions while they survey the outlandish street art. Art which dwellers have grown used to but nevertheless consider irreplaceable features of the neighborhood. 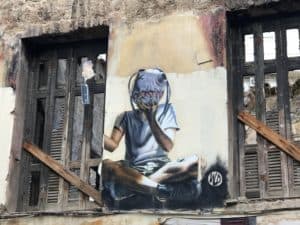 As a result of the economic crisis, there are several foreclosed/abandoned buildings, most of which are used as canvases for street art.

It is hard to tell who doesn’t live in Exarchia, exempting families, Exarchia residents are as eclectic in demography as the neighborhood itself. They hail from all around the world. Covered in political graffiti, banners and poised as a meeting place for anarchists, It is very easy to spot multiple nationalities in Exarchia Square.

On my first visit, I met self-identified anarchists, libertarians and progressive from Morocco, Albania, Greece, Spain, Syria, Iran and, the United States. All brought to Athens for different reasons- be it to seek political asylum, education or work- yet all finding solace within the non-conformist culture of Exarchia. 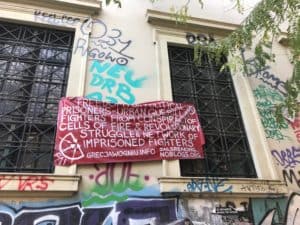 Similarly dressed in un-branded casual clothing Exarchians often exist solely in the neighborhood. Both working, living and spending their free time within the confines of its arbitrary borders.

Exarchia, from its very first impression, offers all that its typical residents desire. Independent coffee shops, a wide variety of restaurants and bars, each with its own character and countless opportunities to gather and socialize, in public and private. It naturally attracts those who desire to live within the counterculture. 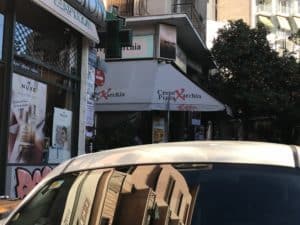 I myself did not leave the confines of Exarchia until a full month after my arrival in Athens. I fell into the need to explore the endless nooks, crannies, and quirks of the neighborhood. And, hoped to do so all while attempting to navigate the history of its existence.

From exploration, it became apparent that Exarchia, a once semi-exclusive enclave of anarchists is slowly morphing into more of a cultural epicenter than an activist one.

The origins of the anarchist nature of Exarchia hails from the Athens Polytechnic Uprising: a student demonstration that ended in the death of 24 people in 1973. Also, from the murder of 15-year-old anarchist, Alexandros Grigoropoulos, who was killed by a policeman. From then on, every demonstration has been held in commemoration of these events. The actual anniversaries usually bring the most intense riots. Shops close early or don’t open at all and residents hunker down as though they are preparing for a natural disaster.

On nights like those, a simple glance at the empty streets and closed businesses make it apparent that active-anarchy, which usually requires a process of grandfathering, is no longer the way of life for the majority of Exarchia residents.

With that being said, demonstrations are still part of life in Exarchia. On weekends between, 10pm-3am, it is very common to get caught up in an anarchist demonstration. However, though interesting to watch, serious harm can be done to an onlooker. Be it by teargas or by getting too close to a detonated molotov cocktail. Bystanders are left unscathed if they know how to traverse the right streets to get to their destination.

The mornings following a demonstration are often characterized by dodging dumpsters and other objects that had been set on fire and dragged to the middle of the street as blockades the night before. 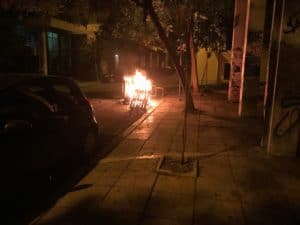 Dumpsters are often set on fire as an act of protest

Exarchia residents are generally unbothered by the perceived chaos. It’s part of life. No one looks disheveled, riot police are back in their usual positions as if nothing transpired just hours before and the countdown till the next demonstration begins.

Acts of protest that occur outside of these larger demonstrations are rare but notorious. Cars and buildings are set on fire as perceived retaliation or warnings against the bad behavior of individuals who act against anarchist ideals.

Yet, these protests and days of shutting-in do not deter non-conformist individuals from taking up residence in the neighborhood.

And, as gentrification often does, intercultural/ideological conflicts occur within this enclave. Causing strife the among active members of a once cohesive neighborhood.

Exarchia today is a fascinating microcosm of intense counter-culturalism and socio-political evolution. How ironic that it’s original tenant- once outliers- are currently the ones having to amend their lifestyles for outside political, social and cultural influence.

Exarchia maintains its status as the anarchist hub of the country but its non-conformist ideals are what attract a myriad of newcomers. Because of the introduction of new ideologies, a changing political landscape, and public opinion, it is continuously molding and straying away from its original image.

Given its history, its potential as a case-study for the rise in leftist militants in the western world and its morph into a cultural epicenter, Exarchia is a place worthy of taking a closer look into and, possibly, learning from.

This is part one of a unique case-study on the Athenian neighborhood; Exarchia.