This Week In Review: Thousands participate in March for Our Lives 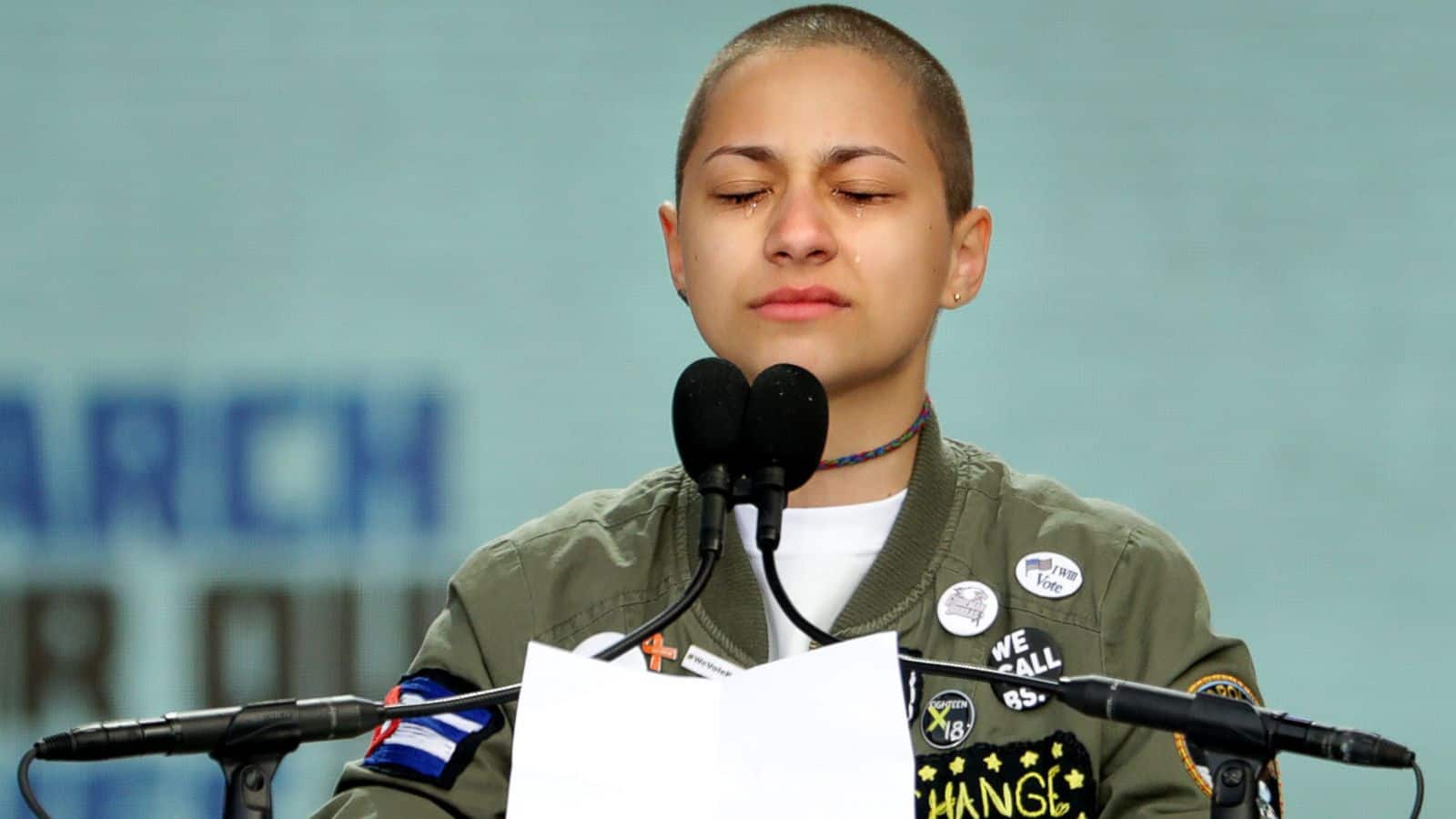 Yesterday, an estimated 200,000 people participated in the much anticipated March for Our Lives, with many more marches taking place across the U.S and the globe.

Social media sites such as Twitter and Facebook were flooded with thousands of images, videos, and live streams as the unknown but gargantuan number of participants shared their experience.

March for Our Lives was a demonstration organized by the victims turned student-activists of the Parkland School Massacre. 17 students and faculty were shot and killed by a former student.

She took the stage, listed out the names of all the victims and then fell into silence. After several minutes she said “Since the time that I came out here, it has been 6 minutes and 20 seconds–The shooter has ceased shooting, and will soon abandon his rifle, blend in with the students as they escape, and walk free for an hour before arrest. Fight for your lives before it’s someone else’s job.”

This action by Emma Gonzalez is being hailed as remarkable and profound by notable figures such as Black List founder Franklin Leonard.

Similar remarkable moments were mirrored in the 800 marches that took place.

The White House yet comment on the demonstration. President Trump was golfing West Palm Beach, Florida as it took place.

President Trump fulfilled one of his promises by signing a new memorandum that bars individuals who “require or have undergone gender transition” from serving in the Nation’s Armed Forces.

This “Transgender ban” policy was announced last year in an unusual way; via Twitter. In July of last year, President Trump, in a series of tweets, proclaimed “After consultation with my Generals and military experts, please be advised that the United States Government will not accept or allow Transgender Individuals to serve in any capacity in the U.S Military. Our Military must be focused on decisive and overwhelming victory and cannot be burdened with the tremendous medical costs and disruption that transgender in the military would entail. Thank you.” 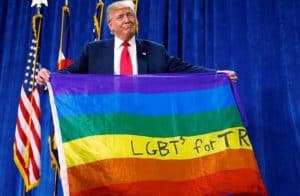 This blanketed ban was at first delayed to allow for proper implementation of policy by the Pentagon and then later blocked by federal judges.

This new version is different in that it sites gender dysphoria as a justified reason for the ban. The Department of Defense generated a report stating that enlisting individuals with a history of gender dysphoria would bring “substantial risk” as well as “undermine readiness and impose an unreasonable burden on the military”.

Despite rumors, this new policy will not mandate that current transgender service members be discharged. Those who were admitted before the policy will be allowed to continue serving.

The Pentagon, however, is not implementing this policy just yet. In a statement, it said continue to enlist transgender service members in accordance with federal law.

Just a short while after the public’s discovery that political consulting firm, Cambridge Analytica, engaged in illegal data-mining to target users, British authorities raided the firm’s headquarters in London.

The Guardian reported that about over a dozen agents were seen entering the building. Just after a warrant (to search the Firm’s database and servers)as approved. 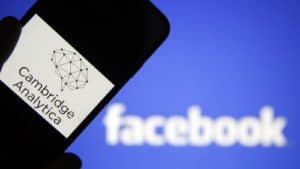 This report is one of an avalanche of scandalous news about Cambridge Analytica. The firm is being accused both stealing and using the data of over 50 million Facebook users to aid the Donald Trump presidential campaign.

Facebook is also being placed on the center stage yet denies involvement in anything illegal. So does Cambridge Analytica.

The Firm’s CEO resigned as a result of the revelation. His successor, Alexander Tayler continues to uphold the company’s stance on innocence. On Friday, he said, “We in no way resemble the politically motivated and unethical company that some have sought to portray.”

Read more on this topic here.