Tension Rises Between US And Russia As Both Countries Expel Diplomats 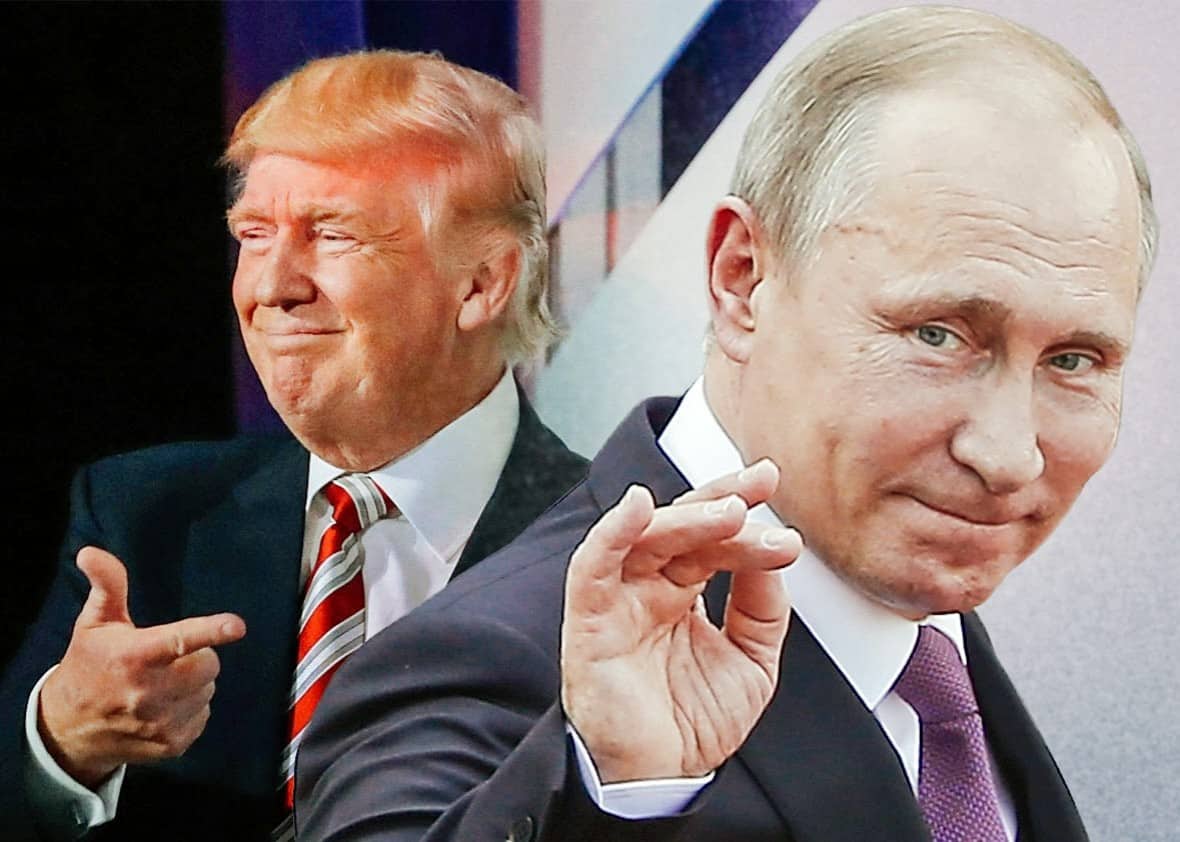 President Trump ordered the expulsion of sixty Russian diplomats over the poisoning of a former Russian spy and his daughter in Britain. This was the largest expulsion of Russian officials in American history. The action will close the Russian embassy in Seattle, ordered because of Seattle’s geographic closeness to a US Naval Base. This action cements America standing with Great Britain and European countries who have done the same to Russians working in their countries.

The movement started on March 14 when Britain expelled 23 Russian diplomats after suspecting Russian involvement in the poisoning of a former British spy, Sergei V. Skripal, and his daughter, Yulia, in early March. Prime Minister Theresa May requested Moscow to explain or disclose their involvement in the attack and carried out her expulsion threat after Moscow did not respond. Such action has not taken place between the two countries since the Cold War. Russia denied any involvement in the poisoning and called May’s actions “a prejudiced, biased as well as hypocritical stance.”

Other European countries have followed since, expelling 150 Russian diplomats from a total of 27 countries. The Russian Foreign Ministry’s officially responded: “It goes without saying that this unfriendly move by this group of countries will not go unnoticed, and we will respond to it.”

Moscow ordered the closing of the American consulate in St. Petersburg and the expulsion of 60 American diplomats.

Until Trump’s official order, even his administration was not sure what the president would decide. President Trump previously expressed the US would not expel Russian spies unless European countries did the same. He has shown a puzzling pattern of warm and harsh behavior and words towards the Kremlin during his campaign and since he became president. A week ago, President Trump announced he had phoned Putin to congratulate him on his presidential reelection.

Foreign officials have criticized president Trump for its slow response to the British expulsion order. Trump administration representatives said the time elapsed was spent in discussions with America’s allies. According to Thomas Wright, the director of Brookings Institution’s Center on the United States and Europe, “They [Trump administration officials] may have convinced him to sign off, but he doesn’t want to be the face of it. He could have resolved this any day with a 10-minute appearance. That’s the part that’s puzzling to me.”

The back and forth exchanges between Russia and other countries has reawakened old conflicts. Great Britain has requested the United Nations Security Council meeting to discuss Russia’s involvement in conflicts in Syria, Ukraine, and Georgia.

Russia’s actions also come at a sensitive time for American politics. In recent months, Russia has been accused of interfering with the 2016 election through the use of social media and impersonating Americans to spread false information. Leaders of tech companies potentially involved have been called to testify before Congress.

The Trump administration is also in the midst of another administration shakeup. John Bolton, Trump’s new national security advisor, has advocated for a hard-line approach against Russia for years. Last July, Bolton accused Putin of lying to Trump’s face about Russian election interference during the 2016 election. He called Putin’s denial an “act of war.”

Bolton urged the US to respond with force: “I don’t think the response should be proportionate. I think it should be very disproportionate. Because deterrence works when you tell your adversary that they will experience enormous cost when they impose costs on you.” Bolton additionally urged the US to supply Ukraine with weapons to use against Russia. Bolton’s views contradict Trump’s official position to be open to negotiate with Russia on international affairs.

By expelling Russian officials, the Trump administration has thus far cooperated with its NATO allies. Bolton’s views may force Trump to continue a path of aggressive action towards Russia.