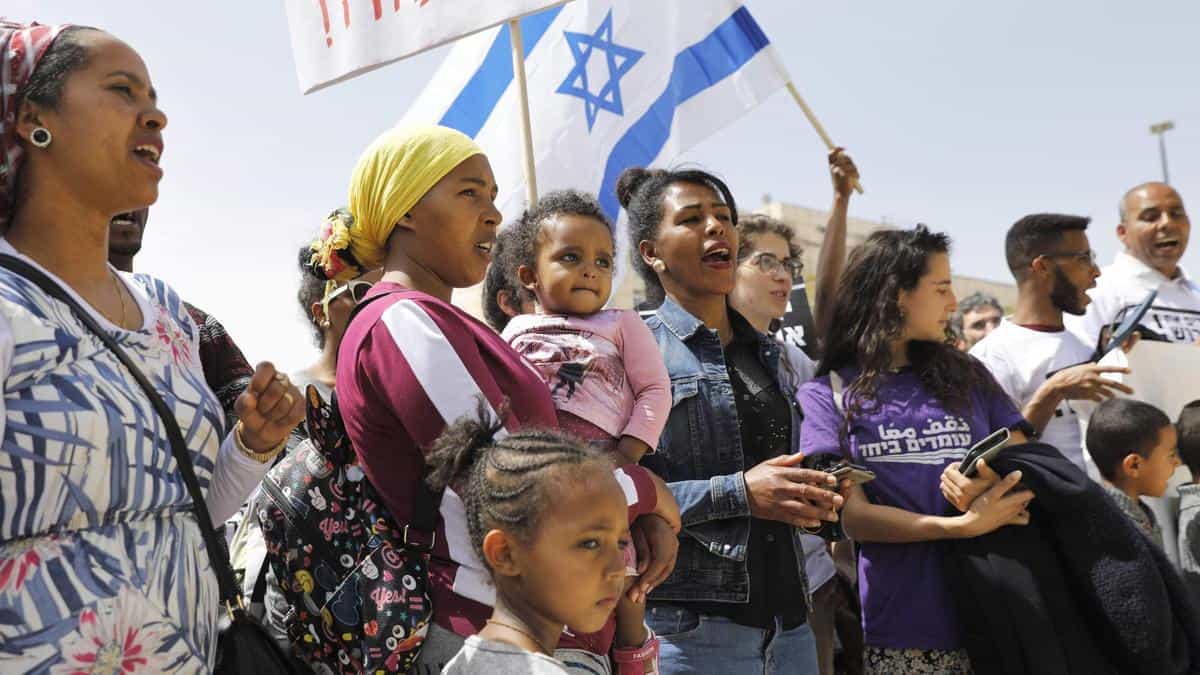 Israeli Prime Minister Benjamin Netanyahu backed out of a deal he made with the United Nations to send thousands of African asylum seekers to other countries Tuesday after announcing its inception Monday.

Netanyahu said on his Facebook page he had made the decision after speaking with African settlers who would be displaced to Western nations. Over 30,000 refugees, mostly from Eritrea and Sudan, crossed into Israel from Egypt before the border was closed in 2012.

On Monday, Netanyahu announced some of the migrants would be resettled in Western nations and some would be permitted to stay in Israel.

Netanyahu’s base in the Likud party objected to the new plan as some of the refugees would be allowed to stay in Israel, saying it rewarded illegal immigrants and would encourage more. Jewish Home Party leader, Naftali Bennett, said on Twitter the resettlement “will turn Israel into a paradise for infiltrators.” Bennett has previously announced he may run for prime minister.

In a flurry of Facebook posts, Netanyahu paused the deal a few hours later, saying he would consult with his ministers. The next day, he officially canceled the deal.

Israelis see the action as another flip-flop by the prime minister who often bows to outside pressure. Critics say Netanyahu panicked when he realized how his public image would fare after the decision and that he may wait until after elections to revisit the topic. They say any future agreement Israel makes could be doubted due to political whims.

Former United States Ambassador to Israel Daniel Shapiro tweeted congratulations to Netanyahu on the deal Monday but was forced to amend his tweet the next day:

“This tweet did not age well. I guess I have to eat my words. Advocates for Israel like me will have a hard time explaining reneging on a signed international agreement. And the crisis facing Israel and its asylum seekers remains unaddressed, helping no one.”

The flip-flop comes at a precarious time for Netanyahu. He has been charged with several charges of corruption, relating to deals he made to receive positive coverage in the Israeli press. So far he has retained his popularity, but this latest deal may impact his reputation.

The refugees will be persecuted if sent back to their home countries. Last year, an agreement offered male refugees money to return to their home country or another country in Africa. Activists protested the action, and it was halted last month. Rwanda, the country assumed to take the refugees. Also backed out of the deal. Rwanda’s government only wanted to accept refugees who came to their country willingly, not anyone who was forced.

The United Nations refugee agency, who helped facilitate the deal, only heard of the decision to negate it on Netanyahu’s Facebook page, according to spokesperson William Spindler. “U.N.H.C.R. continues to believe that a win-win agreement that would both benefit Israel and people needing asylum is in everyone’s best interests,” the agency said.

Israel, a country founded as a place of refuge for Jews, has no official policy on undocumented immigrants. New Israel Fund leader Mickey Gitzin, whose organization supports Israeli refugees, said:“His [Netenyahu] zigzag is proof the real issue isn’t how many refugees Israel admitted, but who controls the Israeli narrative.”

For now, the fate of the refugees remains uncertain.