50 years after the assassination of Dr. Martin Luther King Jr, his legacy lives on 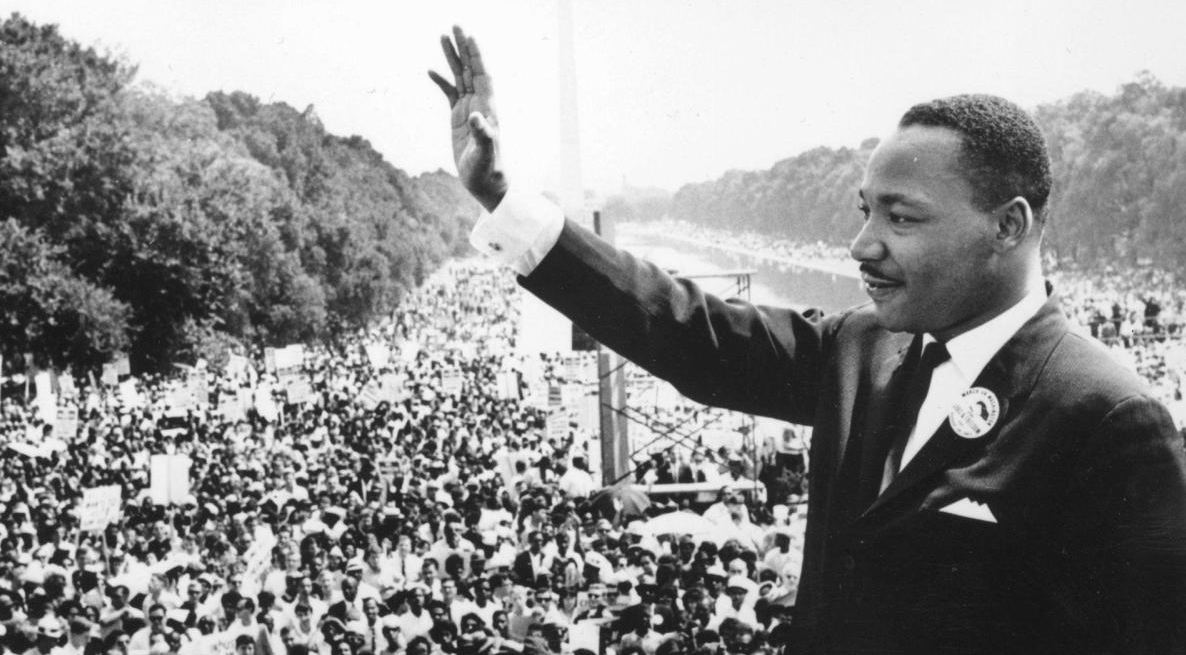 Dr. Martin Luther King, Jr. was undoubtedly one of the world’s most polarizing figures but his violent murder on April 4, 1968, in a hotel room in Memphis, TN requires a reflection of his death and a glimpse at the racial inequalities still plaguing America today.

Long before becoming activist for civil rights and racial inequality he graduated from Moorehouse College in 1948 with a Bachelor of Arts degree in Sociology. He then enrolled in Crozer Theological Seminary School in Chester, Pennsylvania and received a Bachelor of Divinity degree in 1951.

As a Baptist minister and proponent of nonviolence, King led the Montgomery bus boycott and helped spearhead the nonviolent protests in Birmingham, Alabama as well as the 1963 March on Washington where he delivered his most memorable speech, “I Have a Dream.”

Linking arms with Black Power activist Stokley Carmichael, distancing from friend President Lyndon B. Johnson and inciting an anti-poverty crusade  — he united race, class, and gender. In attempts to transform America, the Nobel Peace Prize winner had an international reputation as a human rights activists despite the color of his skin.

In the spring of 1968 on a detour from Memphis, King’s Poor People’s Campaign supported 1,000 black sanitation workers on strike for a decent living wage. His final speech rallied against political injustice and economic woes tracing back to the beginning of American. Characterizing “militarism, racism and materialism” while speaking with active criticism towards the United States as the “greatest purveyor of violence.”

After his assassination, Americans wept in a sea of grief and then voiced their anger with violence in one hundred and twenty-five cities causing President Johnson to order 4,000 Army and National Guard troops in Washington. 70,000 military service members were deployed in 29 states.

Prior to his death legislation based on racial segregation in housing and public schools was aided and abetted by local, state and federal policies in areas of unfair housing, zoning laws, the drafting of school and voting districts as well as tax policy and gentrification. All of these areas massively distorted his and Americas ideals of racial integration.

Also in 1968, the gestation of the federal government’s entrance into national crime policy diverted billions of dollars from anti-poverty, social welfare, and educational programs to systems of punishment with the purpose to incarcerate, surveil and institutionalize some of the most impoverished black and brown communities in the nation.

The lasting legacy left by King occurred just days after his assassination when Congress passed the Civil Rights Bill of 1968. Title VII of the Act, commonly referred to as the Fair Housing Act which prohibits discrimination in housing and related transactions on the basis of race, religion or national origin. Later it was expanded to encompass sex, family status, and disability.

Globally, King’s legacy influenced the Black Consciousness Movement and the civil rights movement in South Africa, including inspiration for South African leader Albert Lutuli, who fought for racial justice in his country and was later awarded the Nobel Prize.

King was posthumously awarded the Presidential Medal of Freedom and the Congressional Gold Medal. Martin Luther King Jr. day was established as a holiday in 1971 and is also a U.S. federal holiday. His Memorial on the National Mall in Washington D.C. was dedicated in 2011.

Dreams for the state of American today remain unclear and leaves many to wonder if an actual transracial breakthrough moment for public life is possible. Today, Dr. King’s legacy still inspires millions.