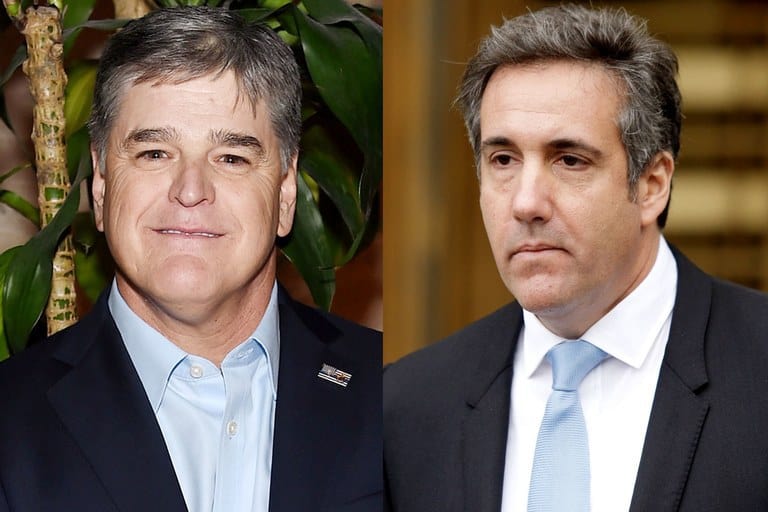 Fox News Host Sean Hannity is linked to a group of shell companies that spent at least $90 million on more than 870 homes in seven states over the past decade according to a report by The Guardian.

The Guardian said that many of these properties were purchased in 2013 at a discount. Banks foreclosed on the properties after owners defaulted on existing mortgages.

The discounted purchases conflict with Hannity’s criticism of President Barak Obama for the US foreclosure rate in 2016. Hannity said there were “millions more Americans suffering under this president” partly because of foreclosures.

The Guardian reported that Hannity also amassed part of his property collection with support from the US Department for Housing and Urban Development (HUD), a fact he did not disclose when praising Ben Carson, the HUD secretary, on his television show last year.

According to the Guardian, the two apartment complexes, purchased for $22.7 million in 2014 were financed with mortgages that Hannity obtained with the help from HUD.

The loan program, part of the National Housing Act and originally guaranteed by the Obama Administration, protects investors who purchase rental apartment buildings. According to The Guardian, the government promises to cover losses if borrowers default on their mortgages. Borrowers pay an insurance premium to HUD in return. Bigger loan guarantees are available if the building houses low-income families.

Hannity hosted Secretary of HUD Ben Carson on his Fox News show last year and did not disclose that the agency benefited him personally.

This is the second time Hannity neglected to share potential conflicts of interest with his viewers. Last week US District Judge Kimba Wood ordered Trump attorney Michael Cohen to disclose the identity of an unnamed legal client, Sean Hannity. Earlier, Hannity criticized the seizure of materials from Cohen’s office, hotel room, and home. He also defended Cohen and President Trump without disclosing his professional relationship with them. Hannity later denied that he was a formal client of Cohen

In an email to The Guardian Hannity’s real estate attorney Christopher Reeves said Hannity’s property holdings are confidential and he would “struggle to find any relevance”. “I doubt you would find it very surprising that most people prefer to keep their legal and personal financial issues private,” said Reeves.

CNBC reported today that Hannity took out $2.5 million in loans last year secured by his sprawling mansion on Long Island, New York, CNBC has learned. The Oyster Bay home is owned by a shell company.

CNBC said Hannity, when contacted by CNBC through a Fox News spokeswoman last Tuesday, refused to answer when asked why he took out the loan.