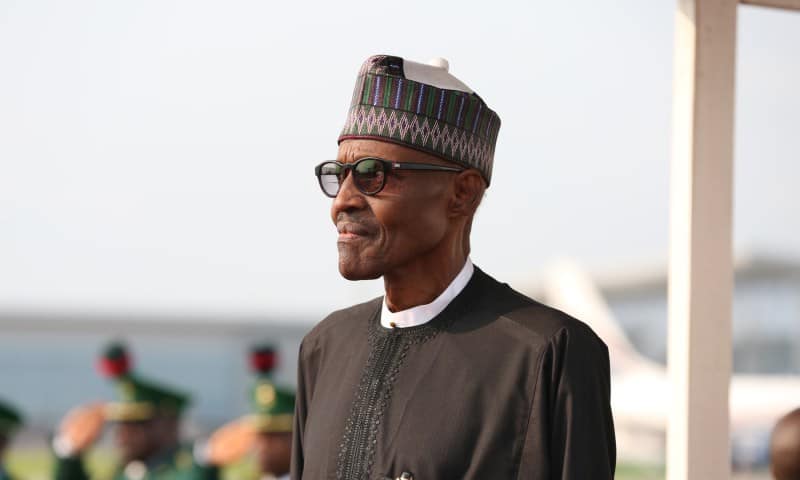 Ekiti State Governor, Mr. Ayodele Fayose has raised the alarm that Nigeria was drifting towards a state of anarchy.

The governor who is also the chair of PDP governors forum called on the international community to intervene and rescue the country from turning to a war zone, where mass killings is a usual occurrence.

Governor Fayose, while reacting to the killing of 18 worshippers and the two priests in Benue State by herdsmen said Nigeria is already in anarchy state.

The governor also bore his mind on President Muhammadu Buhari’s withdrawal of $496 million from the Excess Crude Account (ECA) without the approval of the National Assembly and the controversial arrest of Senator Dino Melaye, saying that the events affirmed that the ongoing government under Buhari had suspended the usage of the constitution.

“If half of the level aggressiveness being shown by the Police on the arrest of Senator Dino Melaye because of seeming concocted allegations is shown on the killings by herdsmen across the North Central States and other parts of the country, the rampaging killer herdsmen that are even killing policemen would have been brought under control”, Fayose said.

Meanwhile, the Special Assistant to the governor on Public Communications and New Media, Lere Olayinka, said in a statement issued Sunday night that “it is alarming and curious that Father Joseph Gor, one of the Catholic Priests that were murdered in Benue State today, raised alarm on January 3, 2018, through his Facebook account on the occupation of Mbalom community by herdsmen. Yet, the priest was killed!”

The governor asked; “Why is the federal government allowing this seeming ethnic cleansing in Benue and other middle-belt States, such that President Buhari and the entire members of his government do not see the wanton killings as anything to be worried about?

“When did Nigeria degenerate to the level that people can no longer worship peacefully in their churches or go to their farms? When did Nigeria become a state of anomie where people are killed even after raising alarm that there was threat to their existence?”

On the illegal withdrawal of $496 million from the Excess Crude Account, Governor Fayose said; “One day, this federal government will even stop releasing statutory allocations to States and Local Councils. They are behaving as if the constitution of the country is already suspended and this should worry lovers of democracy in Nigeria.

He said it was alarming that “despite that Local Councils in Ekiti State were in court, challenging the federal government decision to withdraw $1 billion from the Excess Crude Account and the Attorney General of the Federation had already entered appearance in the suit number FHC/ABJ/CS/1264/17 that came up for hearing before Justice Binta Nyako on Monday, $496 million was taken from the Excess Crude Account.”