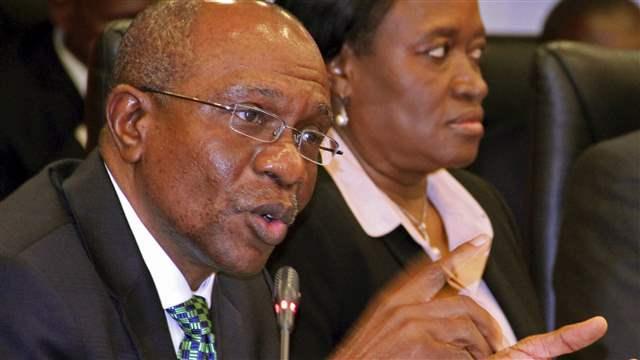 The Central Bank of Nigeria has opened up on the reason the country’s currency keeps depreciate on a daily basis.

According to the apex bank, a constant extreme outflow of foreign exchange had severely induced depreciation of the naira value.

Mr. Ganiyu Amao, Director of Research CBN, confirmed this development while speaking at a public hearing organized by House of Representatives’ Ad hoc Committee investigating the state of the nation’s refineries, their turn-around maintenance to date and regular/modular licensed refineries.

Amao said that efforts by the bank to intervene in the foreign exchange market were curtailed by an excessive outflow of foreign exchange adding that the trend had exerted undue pressure on the nation’s external reserve and induced depreciation of the naira.

The CBN Director also revealed that Nigeria has spent $36.3 billion on the importation of petroleum products between 2013 and 2017.

Amao said the fuel importation figure was part of 119.41 billion dollars the federal government spent on importation of commodities during the period.

“This represents 13.5 percent of all imports made by the country.

“It greatly exerts serious pressure on our external reserve and depreciates the value of our local currency,” he said.

He said that the CBN favored a policy that compelled International Oil Companies (IOCs) to refine at least half of the crude that they produced for domestic consumption.

Earlier, the committee had directed the Nigerian National Petroleum Corporation (NNPC) to provide relevant information on the turn-around maintenance of refineries in the country.

Meanwhile, the Chairman of the Committee, Datti Muhammad (Kaduna-APC), expressed shock that some people moved to upset the investigation by rebuffing to avail the committee of information needed to aid the probe.

He maintained that “Only a few organizations and individuals have complied with the committee’s request for documents and memoranda as many are bent on frustrating the investigation.

“The committee derives its authority to conduct this probe from the resolution referred to it in line with the provisions of the Constitution.

“And this committee will not hesitate to evoke relevant provisions of our laws with a view to obtaining compliance from parties required to make inputs and providing information,” Mr. Muhammed said.

The Chief Operating Officer, NNPC, Anibor Kragha, advised the government should consider comprehensive rehabilitation of refineries across the country instead of turn-around maintenance.

He said the turnaround embarked upon every two years will not help the situation of the refineries, especially as most of them are in pitiable conditions.