North Korea Threatens To Quit Talks With US 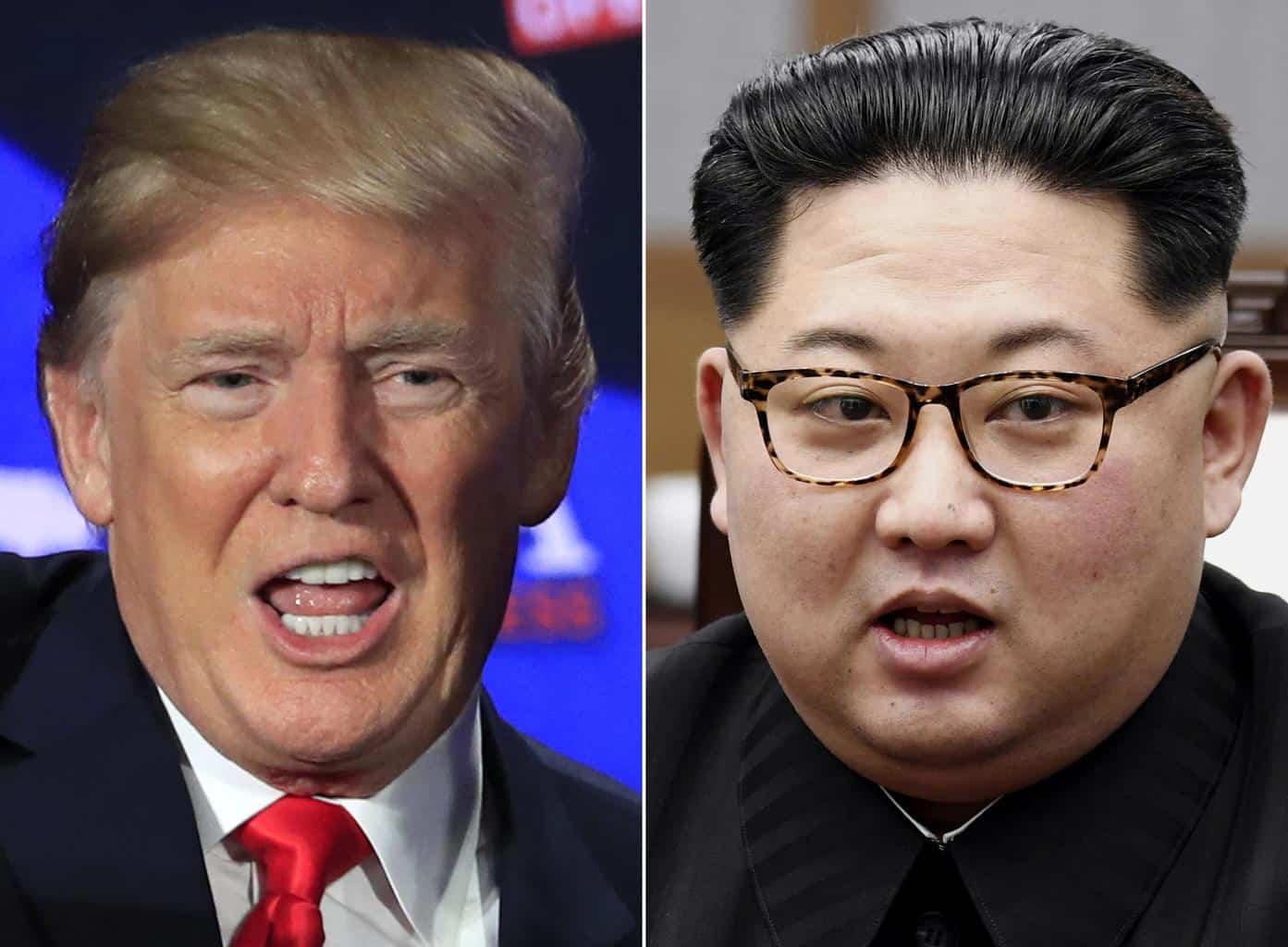 North Korea called off talks with South Korea on Tuesday because of the bilateral military drill with US and South Korean troops. North Korea’s Korean Central News Agency called the drill a “provocative military racket.”

North Korea also warned that the June 12 summit between President Donald Trump and North Korean Leader Kim Jong Un may be canceled. KCNA said, “The United States will also have to undertake careful deliberations about the fate of the planned North Korea-U.S. summit in light of this provocative military ruckus jointly conducted with the South Korean authorities.”

South Korea’s Yonhap News Agency reported on Tuesday, “The North Korean Central News Agency said the Max Thunder drills between the South Korean and U.S. air forces are a rehearsal for an invasion of the North and a provocation amid warming inter-Korean ties.”

Max Thunder drills, an annual military exercise between the US and South Korean air force personnel were delayed earlier this year.

Bloomberg reported on Tuesday that Defense Department spokesman Colonel Rob Manning said the drills are aimed at sustaining “a foundation of military readiness.” He said the drills’ defensive nature “has been clear for many decades and has not changed.”

US officials caught off guard, said they were not notified in advance by the North or South Korean governments. State Department spokesperson Heather Nauert said, “We will continue to go ahead and plan the meeting between President Trump and Kim Jong Un.”

Nauert told reporters Kim Jong Un understood the need for joint military exercises. “Kim Jong Un had said previously that he understands the need and the utility of the United States and the Republic of Korea continuing in its joint exercises. They’re exercises that are legal, they are planned well, well in advance,” Nauret said.