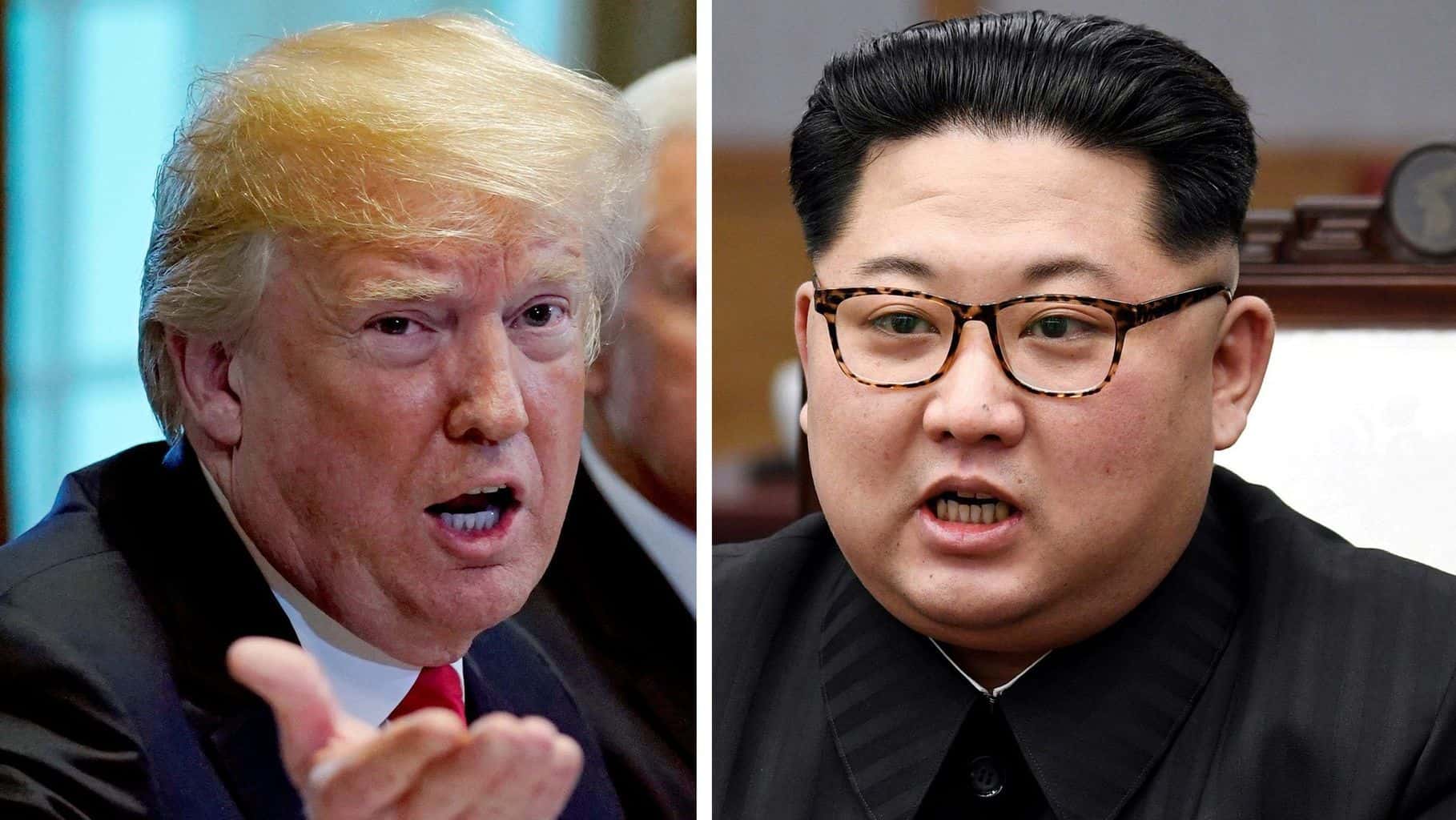 In a letter penned by Mr. Trump, citing the good of both parties, but to the detriment of the world, the summit would not happen. “You talk about nuclear capabilities, but ours are so massive and powerful that I pray to God they will never have to be used.”

The sequence of these events comes on the heels of the destruction of North Korea’s nuclear test site, weeks ahead of the June 12 Singapore summit.

A dozen foreign journalists viewed a series of massive explosions at the nuclear test site on Thursday, deep in the North’s minimally populated mountain region of Punggye-ri.

Officials from North Korea’s nuclear program attended a closing ceremony afterward, however, no international experts were in attendance to confirm the explosions were enough to completely destroy the site or if they were just an attempt to close off the entrances. 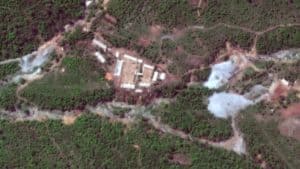 On Thursday, a North Korean official issued a strong warning to Vice President Mike Pence for “ignorant and stupid,” comments he made on Fox News.

Pence warned on the program that North Korea’s government could end up like Col. Muammar el-Qaddafi, Libya’s former leader who was overthrown and killed after abandoning nuclear weapons.

In a statement issued by the North’s official Korean Central News Agency, Vice Foreign Minister Choe Son-hui, referred to “unlawful and outrageous acts” by top American officials stating Mr. Pence had made “unbridled and impudent remarks that North Korea might end like Libya.”

These statements mark the second time in one week Ms. Choe threatened that North Korea might withdraw from Mr. Kim’s planned summit meeting with Mr. Trump.

“As a person involved in the U.S. affairs, I cannot suppress my surprise at such ignorant and stupid remarks gushing out from the mouth of the U.S. vice president,” Ms. Choe said. “In case the U.S. offends against our goodwill and clings to unlawful and outrageous acts, I will put forward a suggestion to our supreme leadership for reconsidering the D.P.R.K.-U.S. summit.

Last week another vice foreign minister of North Korea eluded to the possible cancellation. Kim Kyle-gwan suggested his country could call off the meeting if the United States insisted on “unilateral” desertion of its nuclear program. Trump’s demand for complete denuclearization would need to be followed up with additional significant measures as the closing of the site is not an irreversible tactic.

According to a statement released Thursday, South Korea’s National Security Council called the closing of the North’s side a “first measure toward complete denuclearization.”

“The dismantling of the nuclear test ground conducted with high-level transparency has clearly attested once again to the proactive and peace-loving effort of the DPRK government being made for assuring peace and stability on the Korean Peninsula and over the world,” the North’s official news agency reported late Thursday.

The dramatic shift does not leave the door closed based on the contents of the letter from Mr. Trump.

When asked if the summit could go forward on Capitol Hill Thursday, Secretary of State Mike Pompeo stated: “I am still optimist that we will reach that point, I know the President is too.”