U.S Slaps Tariffs On Allies As The Potential For Trade War Looms 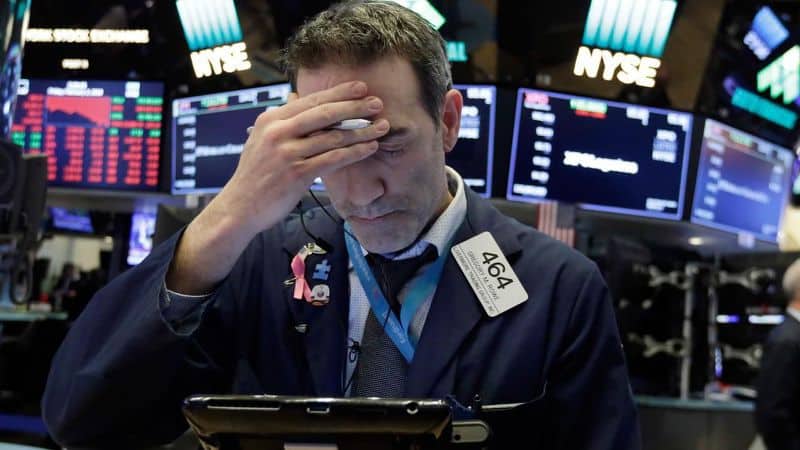 The Trump Administration will impose tariffs on imported aluminum and steel from Canada, Mexico, and the European Union.

The tariffs – 25% on steel and 10% on aluminum – are slated to take effect at midnight on Friday. Canada is the top US supplier of aluminum, and the EU is the top supplier of imported steel.

Commerce Secretary Wilbur Ross announced the tariffs from Paris on Thursday. Canada, Mexico and the EU, all US allies, were exempted from the surtax when the global tariffs were first implemented in March.

The exemption was designed to buy additional time for NAFTA negotiations and talks with EU officials. The deadline for the extension is midnight Friday.

“As to Canada, Mexico, you will recall that the reason for the deferral had been pending the outcome of the NAFTA talks. As have been released publicly, those talks are taking longer than we had hoped. There is no longer a very precise date when they may be concluded, and therefore they were added into the list of those who will bear tariffs,” Ross said.

Canadian President Justin Trudeau suggested that the country’s retaliatory measures were not directed at the American people and that he is hopeful common sense will prevail.

“I want to be very clear on one point. Americans remain our partners, our allies, and our friends. The American people is not the target of today’s announcement. We hope that eventually, common sense will triumph. Unfortunately, the actions today taken by the American govt do not seem to be headed in that direction,” Trudeau said.

Canada’s Foreign Affairs Minister Chrystia Freeland announced $16.6 billion in import duties on US steel and aluminum. Freeland said, “We are imposing dollar for dollar tariffs for every dollar levied against Canadians against the US.”

Freeland said Canadian officials will publish two lists of US goods that will be subject to tariffs, a 25% list, and a 10% list.

Reuters reported on Thursday that “Mexico retaliated almost immediately against U.S. tariffs on steel and aluminum…focusing on products from congressional districts President Donald Trump’s Republican party is fighting to retain in November elections.”

Ildefonso Guajardo, Mexico’s Economy Minister said US tariffs will not “benefit anybody.” “Because, in the end, the effect will fall on voters and citizens that live in districts where the people have voice and vote in the North American Congress,” Guajardo said.

Mexico will target US imports of cheese, steel, grapes, pork legs and apples. The Mexican surcharges will remain in place until the US government removes its tariffs.

In a tweet following Ross’ announcement The European Commission wrote, “We react to the US restrictions on steel and aluminum affecting the EU. The EU believes these unilateral US tariffs are unjustified and at odds with World Trade Organisation rules. This is protectionism, pure and simple. “

President of the European Union Jean-Claude Juncker said the EU will file a trade dispute initiative with the World Trade Organization. In a written statement Juncker said, “The US now leaves us with no choice but to proceed with a WTO dispute settlement case and with the imposition of additional duties on a number of imports from the US. We will defend the Union’s interests, in full compliance with international trade law.”

The EU said it will impose tariffs “on a number of imports from the United States”. In March the EU published a 10-page document of targeted items that included Harley-Davidson motorcycles and Kentucky bourbon.