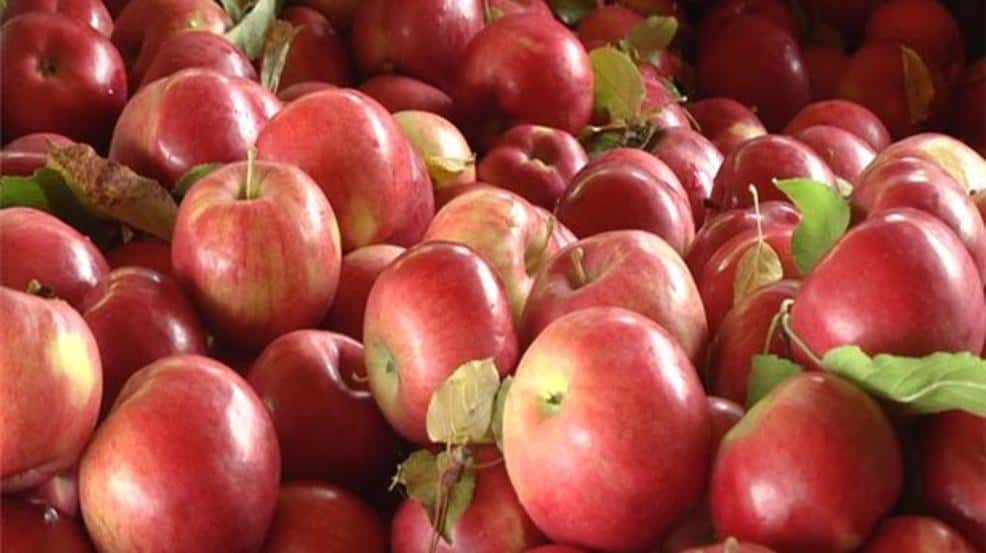 Mexico slaps tariffs on US steel and agricultural products

In a retaliatory move Tuesday, Mexico slapped $3 billion in trade tariffs on the United States in response to the Trump administration’s steel and aluminum levies that became effective on June 1.

Tariffs on American pork, steel, and cheese among other goods will further complicate the already dire relationship between the U.S. and Mexico as they attempt to negotiate the North American Free Trade Agreement.

New developments in the NAFTA negotiation process were reported on Tuesday when Larry Kudlow, President Trump’s chief economic advisor stated Mr. Trump’s “preference now, and he asked me to convey this, is to actually negotiate with Mexico and Canada separately.” — a move that would make the 1994 pact  for each country independent and no longer a three-country discussion.

Kudlow on Fox and Friends stated that pursuing singular agreements might allow for them to be reached “more rapidly,” adding: “I think that is a key point. You know, NAFTA has kind of dragged on.”

Mexico will feel the brunt of the trade war as their economy relies quite heavily on the United States with about 80 percent of its exports sold to America, 16 percent of U.S. goods exports go to Mexico.

Annually the U.S. and Mexico trade about $600 billion in goods. Mexico is the largest export market for American pork producers.

The Trump administration’s “American First” economic agenda has roused a new trade war with Canada and Mexico placing Washington on a crash course with China over trade. Beijing and Washington have threatened tariffs on goods up to $150 billion each.

The tariff list published in the government’s official gazette reflects a 20 percent tariff on U.S. pork legs and shoulders, apples and potatoes, as well as a 20 to 25 percent duties on various cheeses and bourbon.

Mexico is also placing a range of duties on American steel products, as Mexico is a net importer of U.S. steel.

“A 20 percent tariff eliminates our ability to compete effectively in Mexico,” said the president of the U.S. National Pork Producers Council, Jim Heimerl.

Other states will see their agriculture exports impacted; in Minnesota 14 percent of the states $7.1 billion agricultural exports went to Mexico, affecting pork, dairy, and potatoes.

Last year, Virginia exported about $68 million in pork to Mexico.

“We need trade, and one of the things we’re concerned about is long-term implications that these trade issues will have on our partnerships with Mexico and Canada and other markets,” Iowa Secretary of Agriculture Mike Naig, a Republican said.

Iowa is the top producing pork state in the U.S.

The Mexican tariffs are to take effect immediately.