Trade War Escalates As China Retaliates Against The U.S. 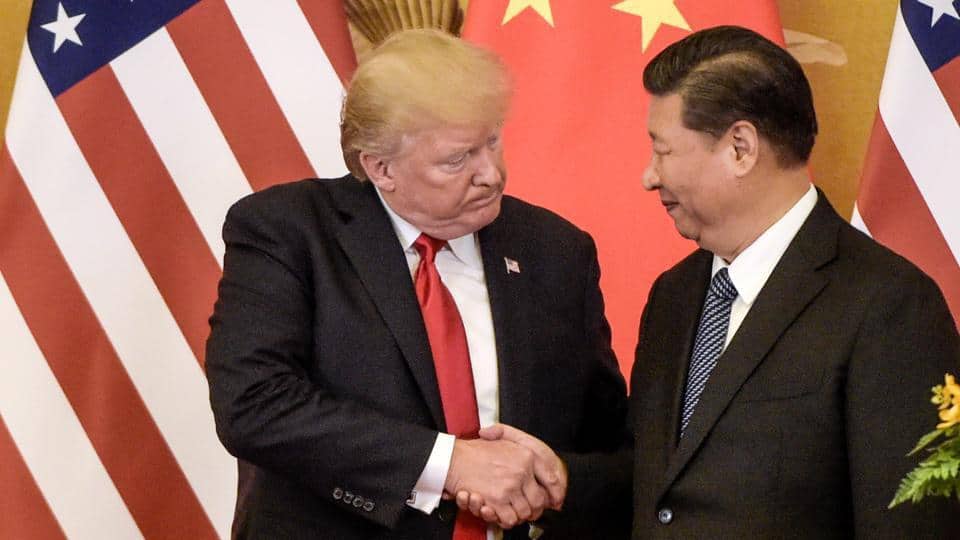 On Friday, less than 60 minutes after the White House announced its intent to tax Chinese imports to the U.S.; the worlds two largest economies ignited a trade war as China announced retaliatory tariffs.

The U.S. announcement comes at a complex juncture in U.S.-China relations as President Trump and Secretary of State Mike Pompeo’s just returned from a Beijing meeting with President Xi Jinping and other Chinese officials.

According to the White House statement on China trade, “…the United States will implement a 25 percent tariff on $50 billion of goods from China that contain industrially significant technologies.”

“China has, for example, long been engaging in several unfair practices related to the acquisition of American intellectual property and technology,” according to the statement.

Last year the U.S. last year racked up a $375 billion deficit in trade goods with China.

An extensive report published by the United States Trade Representative (USTR) on March 22, 2018, highlighted that these practices hinder the U.S.’s economic and national security and deepen the already massive trade imbalance with China.

China hoped the US would revoke the measures that violated the World Trade Organization rules and bring China-US trade to the normalcy of related products. “As the two largest economies in the world, cooperation is the only correct choice for China and the US,” according to China’s Ministry of Commerce website.

China plans to immediately introduce tariffs of equal magnitude stating “all the results from the negotiations previously reached by the two parties will be invalid,” such as agreements to buy more American farm goods and other exports that were part of the effort to diffuse the trade dispute.

A list released in April included soybeans, light aircraft, orange juice, whiskey, and beef – an impact that would fall on Trump’s rural supporters.

It is estimated by economists that upwards of $300 billion of technologies are stolen by the Chinese annually without payment for patents and copyrights according to Stephen Moore, a Distinguished Fellow with the Heritage Foundation.

Alternatively, “if you end in a tariff battle, you will end up with price inflation, you could end up with more consumer debt and are all historic ingredients for an economic slowdown,” said former Chief Economic Advisor Gary Cohn who broke with White House rhetoric during a Washington Post interview. Cohn exited the White House in March of 2018 due to disagreements with the Trump administration’s economic theories.

“These tariffs are essential to preventing further unfair transfers of American technology and intellectual property to China, which will protect American jobs,” the president said.

“Imposing tariffs places the cost of China’s unfair trade practices squarely on the shoulders of American consumers, manufacturers, farmers, and ranchers. This is not the right approach,” said Tom Donohue, president and chief executive of the U.S. Chamber of Commerce.