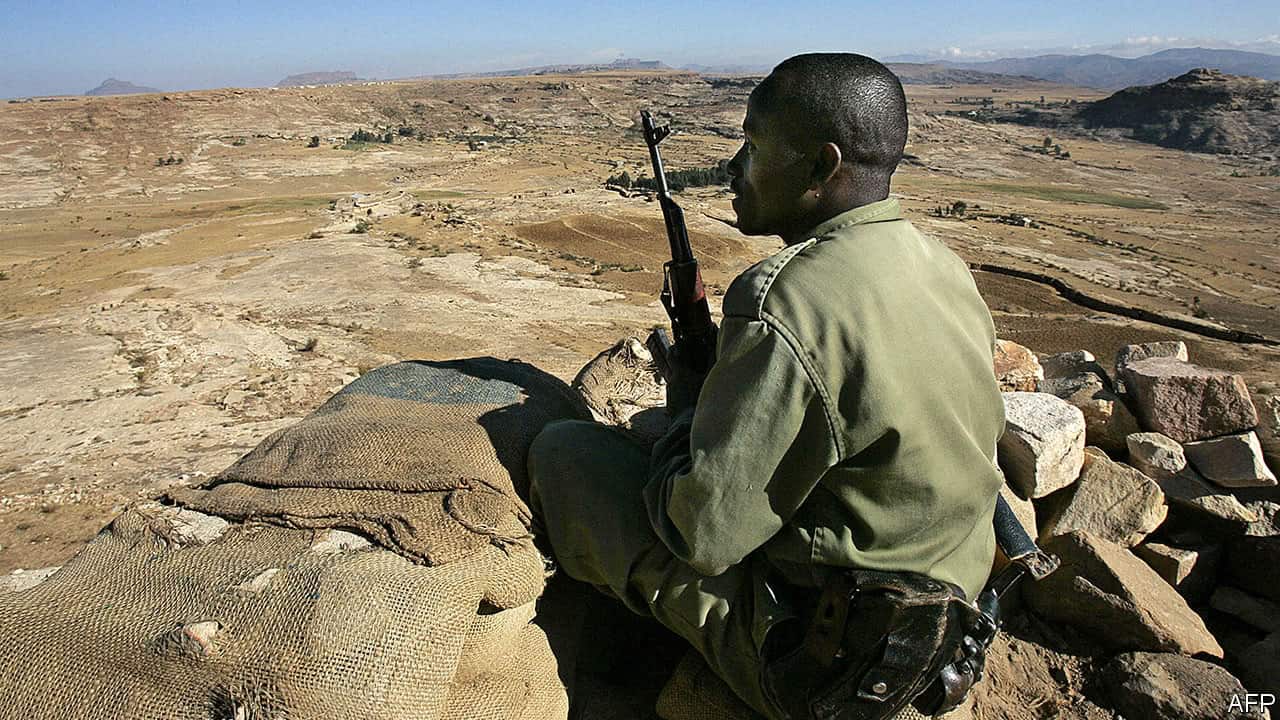 In what many see as a welcome development, the Eritrean government has finally reciprocated move by its Ethiopian counterpart to end the lingering crisis between the two countries over land issues. In 1988, the countries fought what many considered the deadliest and senseless war in Africa over Badme, a borderland between Ethiopia-Eritrea. About 10,000 people were reportedly killed in the clash while many persons were displaced.

Since then, there has been no love lost between the two nations despite a December 2000 Algiers Peace Accord signed by both countries.

This, to a large extent, many believed had been fueled by Ethiopia’s disregard for the 2002 Eritrea-Ethiopia Boundary Commission’ (EEBC) ruling which granted Badme to Eritrea.

But on June 5, Ethiopia’s new Prime Minister, Abiy Ahmed had taken the gauntlet to end the age-long dispute. While unveiling several of his plans to chart a new course for the country, during his inaugural address in April, he had declared that Ethiopia would fully comply to EEBC’s ruling, urging the two nations to sue for peace and strengthen economic as well as political ties.

The development, reported by CARACAL REPORTS, has since been dominating discussions and intellectual gatherings in the continent. However, many had doubted the propensity of it pulling through considering Eritrea’s alleged silence after Ethiopian government made the declaration.

On Wednesday, however, Eritrean government officials issued a response to Ethiopia’s peace overtures and agreed to engage in peace talks with its rival country.

The country’s President, Isaias Afwerki raised hopes of a breakthrough for the peace talks between the two nations while speaking during at the Martyrs’ Day event in Asmara, the nation’s capital. He disclosed that a ‘peace’ delegation is already being led to Addis Ababa for “constructive engagement.”

According to him, his decision to send a delegation to Addis Ababa was to ascertain the stand of Ethiopia’s Prime Minister and ‘map out future plans.’

In the speech, broadcast on state television, and reported by the BBC’s Monitoring service, Isaias also described the peace overtures from Ethiopia as ‘positive messages.’

The country’s ambassador to Japan, Estifanos Afeworki, also confirmed the move on Twitter, Wednesday. He, however, did not give further details of the said meeting.

Earlier, TPFL had earlier kicked against the development, claiming that Ethiopia’s recent decision to accept the Ethiopia-Eritrea Algiers Agreement and the subsequent decision by the boundary commission fully and to partially and wholly privatize major state-owned companies have “fundamental flaws.”

But according to Addis Standard, the country’s local media, TPFL’s Debretsion G. Michael, announced it had thrown its weight behind the move.

Abiy’s success in the peace overtures with Eritrea has not come without challenges.

Ethiopian residents in Badme town and some communities in the Tigray region had blasted him for taking such move while the country’s lawmakers had also hit out at the Prime Minister, faulting him to have decided without seeking proper consultation.

In the recent move, however, the new Prime Minister has garnered support for his course to rebuild the fractured relationship between Eritrea and Ethiopia. The African Union, the United Nations, and Sweden, as well as several other allies of the country, have commended the move.

According to Sweden’s foreign affairs minister, Margot Wallstrom, ‘normalization of relations’ between the two countries is key for regional development and stability. In a related development, the African Union Commission reiterated its ‘readiness to assist the two member states to achieve full normalization of their relations.’