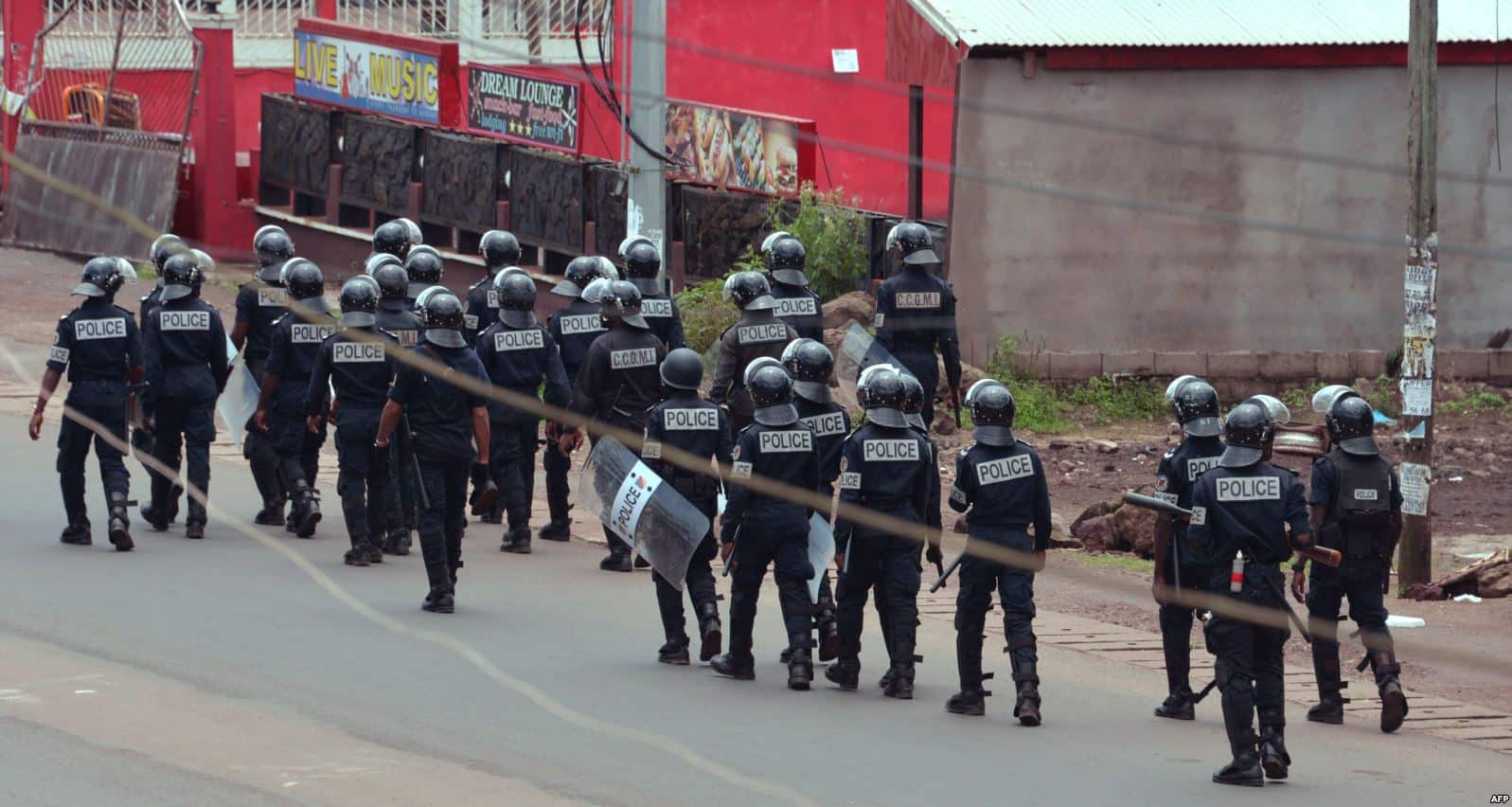 Not many saw it coming. It all started as a peaceful demonstration- a non-violent movement buoyed initially by the quest to right the wrongs of alleged marginalization and discrimination of Anglophone regions of Cameroon in the hands of their Francophone counterparts.

But today, the story has changed to that of rising trepidation. The tone of relationship has become that of acrimony, and the once peaceful country is falling apart, enmeshed in political crisis and fear of an impending war.

The ongoing clash between Cameroonian government and separatists in the country was fueled by allegations of marginalization and discrimination by Anglophones regions of Cameroon. The country was formerly a German colony but shortly after World War I, it was divided between Britain and France, with each dominating its controlled regions.

In 1960, the country- dominated mainly by French Speakers- finally gained independence. Consequent upon its independence, the British-ruled Southern Cameroons was amalgamated into it, giving rise to the Northwest and Southwest Regions- where the English speakers predominate.

This, however, didn’t come without a cost: Fear of the primarily dominated Francophone regions of the country dominating the minority English-speaking regions. The fear, which predates the colonial period, lasted for years, but without any solution to address it.

Raged by this, the English-speaking regions of the country had staged a peaceful demonstration in 2016, demanding increased representation of people from the regions in government positions.

But in a dramatic turn of event, the peaceful demonstration snowballed into a violent one following alleged ‘heavy-handed’ response of the Cameroonian government to the protesters.

In the ensuing melee, government troops were said to have shot at civilians from helicopter gunships and burned villages, killing many people in the process.

In its response, however, the army dismissed the allegations of indiscriminately killing civilians who were protesting claiming that its action, which it branded as an anti-terrorist operation- aimed at preventing further break down of law and order in the area.

The development further heightened an already tension-soaked area and subsequently made some segment of the Anglophone regions to demand secession from Cameroon in 2017.
They called for the creation of a new state called Ambazonia.

Cameroon’s 46th National Day Celebration held last month lost its expected steam to the growing unrest as it was dominated by talks of the lingering crisis, which has dealt a massive blow to the country.

The International Crisis Group think-tank, claims not less than 120 civilians and 43 members of the security forces have been killed since the end of 2016, while the UN reports that 160,000 people have been internally displaced and 20,000 have sought refuge in neighboring Nigeria.

On Wednesday, AFP, quoting a government report said 81 members of the troops and over 100 civilians have been killed since the crisis began. Another 74 soldiers and seven police have also been killed by the separatists, according to the report.

International observers have hinged the growing political crisis in the country on the government’s high-handedness and the clampdown on Northwest and Southwest Regions where the Anglophones reside.

The troop’s activities, the report claimed had “empowered… more radical and violent movements,” contrary to claim they were geared toward ending them. Cameroonian government had, however, dismissed the report, branding it as “crude lies” and “part of a strategy of harassment and destabilization of our country.”

According to Amnesty’s Deputy Director in the troubled region, Samira Daoud, government’s continued clampdown has left no room for deliberation between it and the separatists.

“People in Cameroon’s Anglophone regions are in the grip of a deadly cycle of violence,” BBC quoted him as saying in a statement.

“Their [government] heavy-handed response will do nothing to calm the violence – in fact it is likely to alienate Anglophone communities further and fuel further unrest.

“Security forces have indiscriminately killed, arrested and tortured people during military operations which have also displaced thousands of civilians.”

With Cameroonian government seemingly unwilling to adopt a diplomatic measure to address the situation and separatists becoming even more radical, there are palpable fears of an impending war in the country.