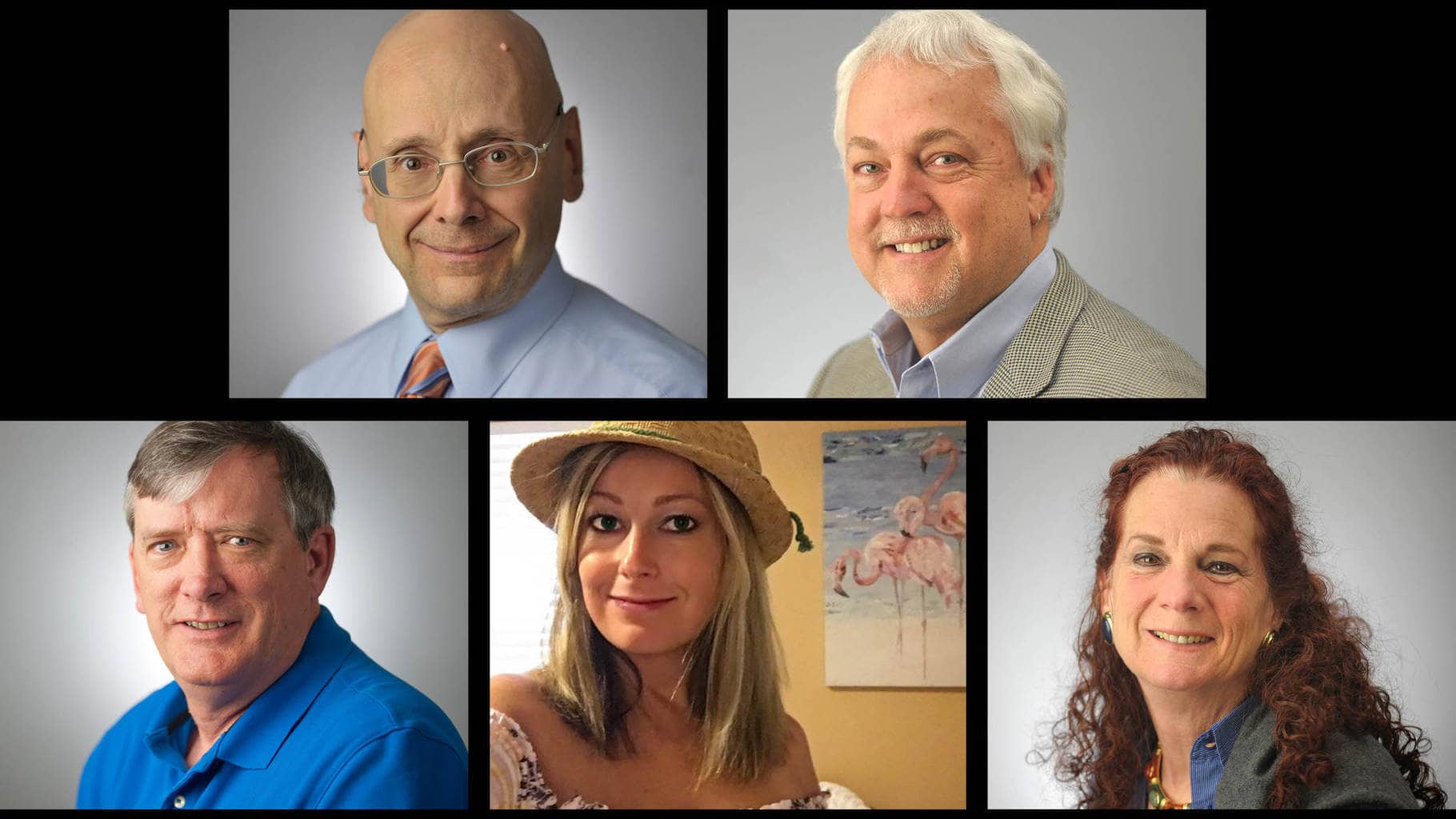 Five people were killed on Thursday when a gunman opened fire in a newsroom at the Capital Gazette in Annapolis, Maryland. The suspect is in custody.

The suspect, Jarrod Ramos didn’t have identification and would not provide his name after he surrendered to authorities. He was found hiding under a desk.

Law enforcement sources said Ramos used a shotgun “and damaged his fingertips in an effort to avoid identification,” according to CBS News.

Authorities on the scene discovered what appeared to be an explosive device in the building. Kramph said the device has been “taken care of”.

The first reports of shots being fired were received at 2:40 pm. Anne Arundel police spokesman Lt. Ryan Frashure said officers arrived at the scene within 60 seconds. Gunfire was not exchanged between the suspect and police. Ramos was taken into custody.

Ramos filed suit against the newspaper in 2012 alleging a harassment story written about him was false. A judge threw out the lawsuit and said in court filings, Ramos “fails to come close to alleging a case of defamation.” USA Today reported that “a Maryland appeals court further concluded that everything printed in the July 31, 2011 newspaper story about Ramos appeared to be true.”

A Gazette Reporter, Phil Davis was in the building during the shooting. Davis tweeted, “There is nothing more terrifying than hearing multiple people get shot while you’re under your desk and then hear the gunman reload.”

The National Gazette continued to report about the situation throughout the day. Davis was interviewed on newspaper’s website, according to CBS News.

It “was like a war zone…hard to describe for a while,” said Davis. “I’m a police reporter. I write about this stuff — not necessarily to this extent, but shootings and death — all the time. But as much as I’m going to try to articulate how traumatizing it is to be hiding under your desk, you don’t know until you’re there and you feel helpless.”

President Donald Trump responded to the incident on Twitter. Trump wrote, “Prior to departing Wisconsin, I was briefed on the shooting at Capital Gazette in Annapolis, Maryland. My thoughts and prayers are with the victims and their families. Thank you to all of the First Responders who are currently on the scene.”

White House Press Secretary Sarah Huckabee Sanders wrote in a tweet, “Strongly condemn the evil act of senseless violence in Annapolis, MD. A violent attack on innocent journalists doing their job is an attack on every American. Our prayers are with the victims and their friends and families.”

Just after reports of the incident broke Fox News host, Sean Hannity indirectly blamed the shooting on Democratic House representative Maxine Waters. On his radio show, Hannity said, “It’s so sad that there are so many sick demented people in this world,” referring to the shooter. “I’ve been saying now for days that something horrible was going to happen because of the rhetoric. Really Maxine?” said Hannity.

The New York City Police Department assigned officers to newsrooms throughout Manhattan as a precautionary measure.

An NYPD spokesperson told The Hill, “We amp up security in these kinds of incidents.”