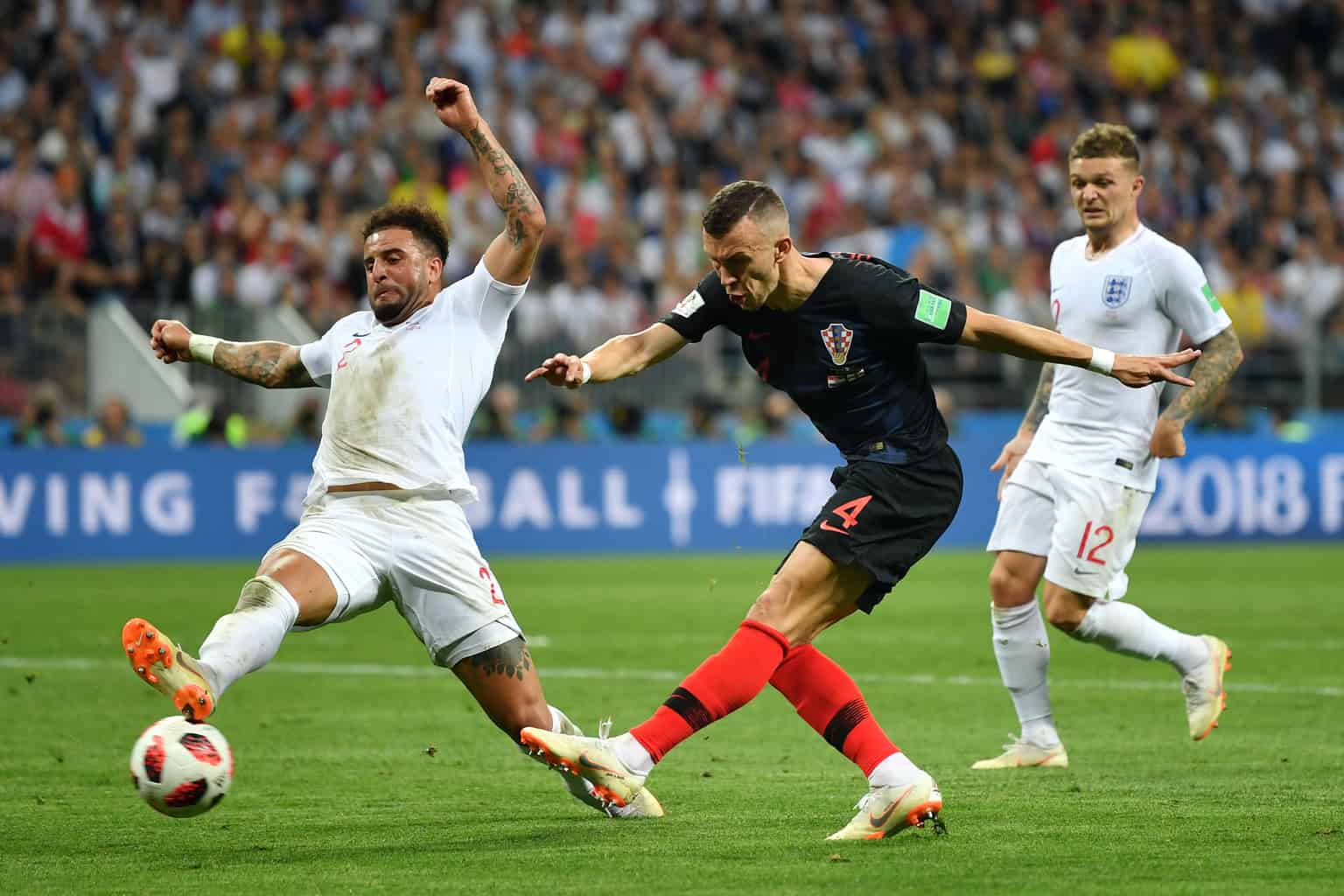 The World Cup took an interesting turn this year with the surprising elimination of league teams like Germany, Portugal, and Argentina and the success of the underdogs like Sweden, Russia, Croatia, and England. After the end of the semi-finals tonight, the remaining teams France and Croatia will battle for the World Cup title.

France had a slow start during the group’s stage but built up momentum towards the knockouts stage and gave a heated match against Argentina, winning 4-3 and then scoring another win against Uruguay, 2-0. However yesterday, France gave its best and eliminated the unbeatable Belgium team, who until this match has been the only team to have won every match they’ve played in this World Cup.
It was a heated match leaving us in suspense for the first 50 minutes before France scored its winning goal. Belgium was on fire throughout the whole match but unfortunately kept missing one goal after another. Hazard, Belgium’s lead man played wonderfully, making his way past France’s Benjamin Pavard and trying to leave his mark in the World Cup.

However, France has multiple stars on the team like Kylian Mbappe, Antoine Griezmann, and Paul Pogba, who emerged during this World Cup as a lead player in France’s team. France slowly burned out the Belgium team with a well-played strategy and strived for the win in the second half. With France president Emmanuel Macron watching the game, among other French officials, defender Samuel Umtiti scores the winning goal from a corner from Griezmann. And with this goal, takes France a step closer to the World Cup title for the second time since 1998. Celebrations for France erupted throughout the stadium last night. But most importantly, in Paris, where things got out of control and fans clashed with riot police setting an unfortunate end to a great day.

Tonight marking the last game for the semi-finals ended leaving England in disappointment and surprise as they took a tough loss against Croatia. Both teams were thriving throughout the world cup, with it being the first time for England to reach this stage of the World Cup since 1990.
The match started with early excitement as England scoring a goal within the first five minutes of the game with Kieran Trippier’s 20-yard free kick. However, things took a negative turn for England when Ivan Perisic reached the ball before Kyle Walker and scored a goal with just 20 minutes left, forcing extra time.
But the winning goal that put Croatia in the books for good was by Mario Mandzukic, who scored a goal in the 109th minute when England defender, John Stones lost focus and in a result, put Croatia in the lead.

England and Belgium will play for the third-place play-off on Saturday followed by the big event, the final match in the World Cup on Sunday. While France has more talent and the edge of defense on their side, Croatia has Luka Modric and Ivan Rakitic in the midfield. Even though both teams are great, our bets are on France taking the World Cup for the second time. However, Croatia might just surprise us, as they’ve been doing so far in the World Cup.

Who do you think is going to take home the World Cup? Let us know in the comments below!