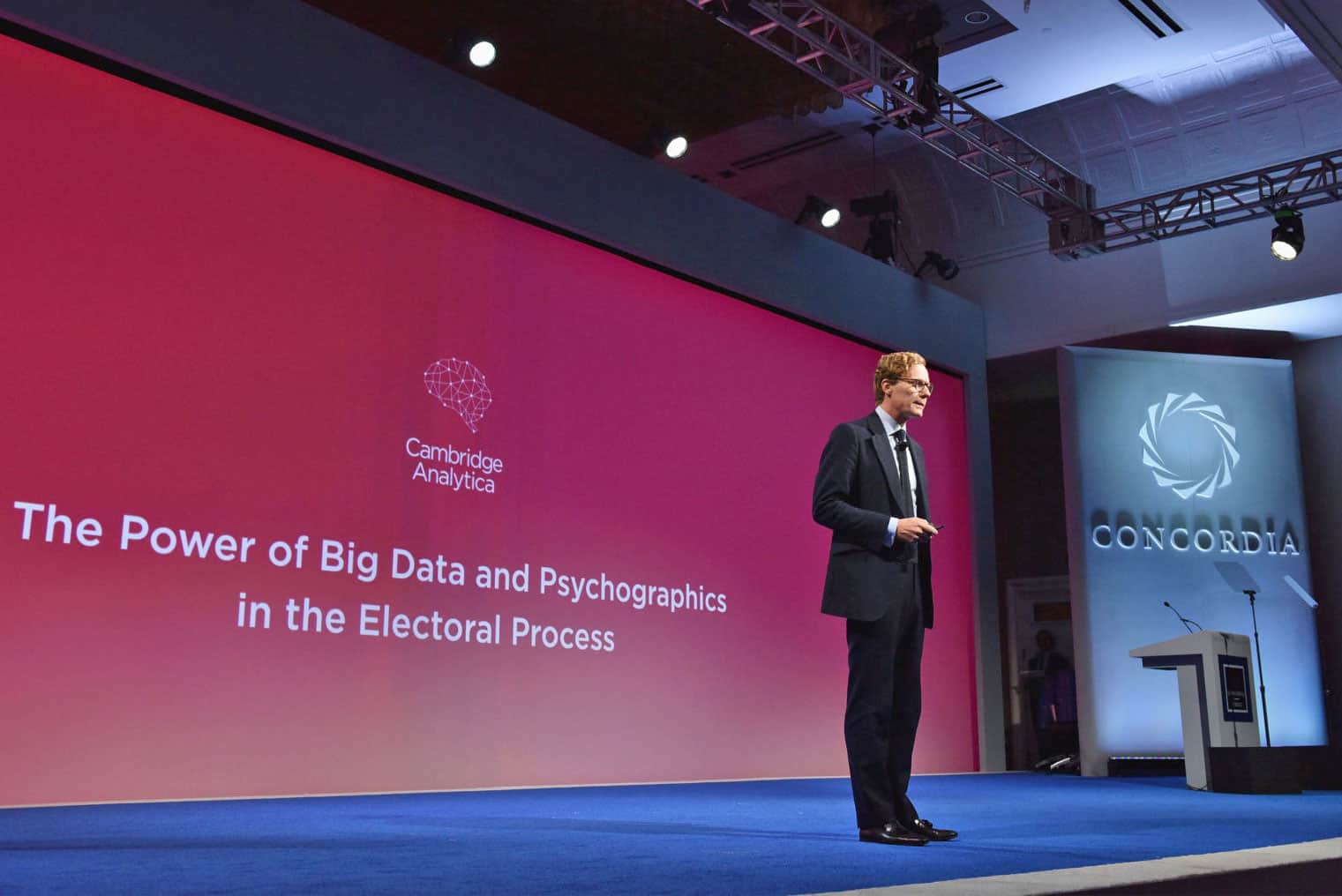 A British member of parliament told CNN on Wednesday that Facebook information about millions of American citizens was accessed from Russia through Cambridge Analytica’s.

“I think what we want to know now is who were those people and what access did they have, and were they actually able to take some of that data themselves and use it for whatever things they wanted,” Collins said.

Sparse on details about a possible data breach Collins suggested the investigation is ongoing. “…there will be a lot of interest now to see to what extent were people in Russia benefiting from the work Kogan was doing with his colleagues in Cambridge in the U.K.,” Collins said.

Kogan built a Facebook personality app in 2014 for Cambridge Analytica that acquired data on millions of users and all of their Facebook friends.

A professor at Cambridge University and St. Petersburg University, Kagen confirmed to CNN that he traveled to Russia in May 2014, before initiating his data collecting responsibilities for Cambridge Analytica.

Kogan told CNN he also visited Russia in April 2016. By that time he began deleting most of the Facebook data acquired for Cambridge Analytica.

Kogan suggested someone in Russia may have accessed his data, without his knowledge, all the while denying allegations that he intentionally delivered the Facebook data to any Russian entity.

“On my side, I am not aware of any Russian entity with access to my data,” Kogan said.

Kogan told CNN, “I don’t know what could have happened to the data once I handed it over to Cambridge Analytica, so it is difficult for me to speculate (about Collins statement).”

Kogan suggested a Cambridge Analytica representative may have been in Russia at the time, merely checking email remotely.

“It could have nothing to do with the Russian authorities; it could just be someone checking their mailbox,” Kogan said.

According to the ICO Kogan had refused to attend interviews with them. Kogan told CNN he and his attorneys are considering a meeting with the ICO.

CNN believes Facebook requested evidence from the ICO that Facebook data was accessed in Russia. Facebook halted a Cambridge Analytica audit when the ICO initiated an investigation into the firm.

Kogan told CNN he was disappointed the US is moving into an era of “lessening tolerance.” An immigrant from the former Soviet Union Kogan said, “I am an American citizen, I grew up in the United States, but at the same time I have no ill-will to my Russian roots.”