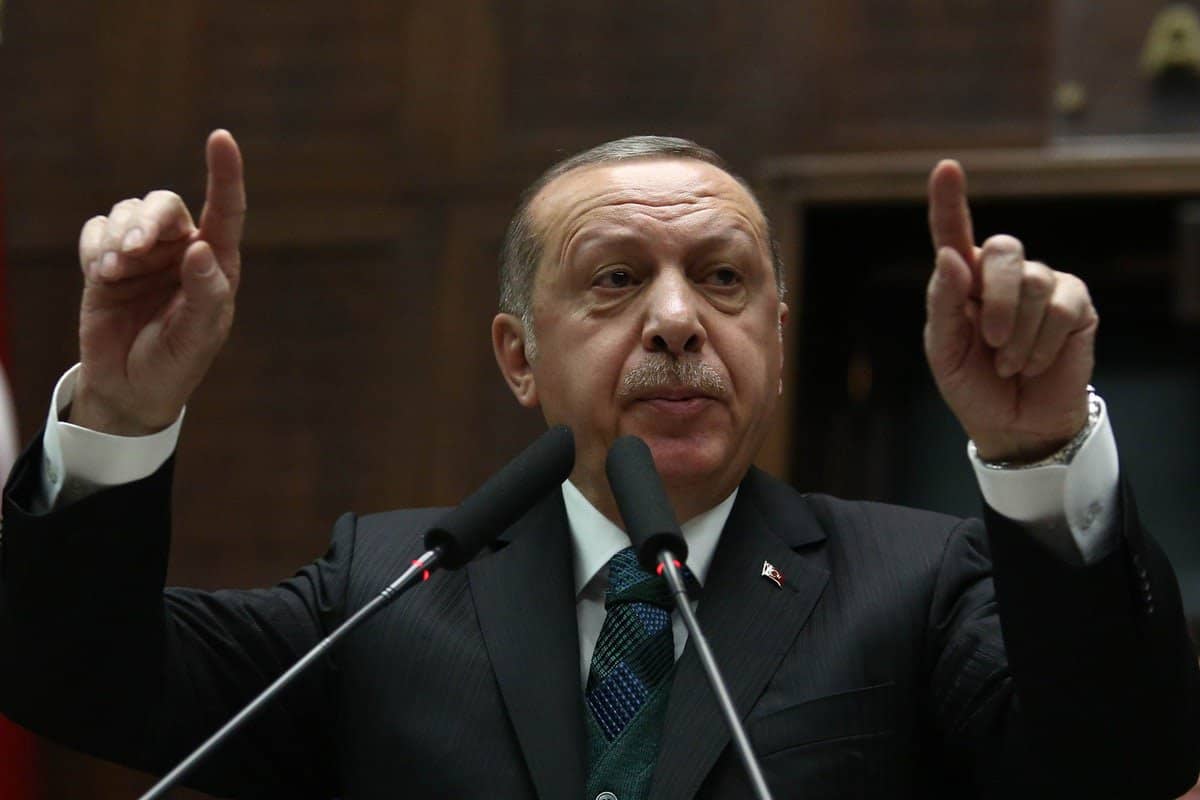 The United States and Turkey remain locked in a diplomatic and economic stalemate as White House Press Secretary Sarah Huckabee Sanders announced recent US tariffs of steel and aluminum would not be lifted.

Huckabee Sanders told reporters that even if Andrew Brunson, an American pastor currently being held in Turkey, was freed the tariffs will remain in effect.

According to Sanders, sanctions imposed on Turkish officials are a direct response to Brunson’s imprisonment in Turkey while recently imposed tariffs on Turkish goods are a national security issue.

“The tariffs that are in place on steel won’t be removed with the release of Pastor Brunson,” Sanders said. They were imposed on “national security” grounds.

Brunson is currently confined to his home in Turkey. Turkish authorities claim Brunson is spy linked to an unsuccessful 2016 coup to oust President Recep Tayyip Erdoğan. A lower court on Wednesday denied Brunson’s attorney’s request to release him.

President Donald Trump has made the release Brunson a top priority and announced sanctions on two senior Turkish officials earlier this month.

Exacerbating an ongoing financial crisis in Turkey, the Trump administration doubled taxes at the border on steel and aluminum further devaluing the nation’s fragile currency (lire).

Trump didn’t initiate Turkey’s financial troubles. The long-term culprits were fiscal mismanagement and excessive government borrowing and spending. The funds, borrowed from the US, and other foreign investors were used to fund construction and infrastructure projects.

Erdoğan’s early efforts successfully fostered growth, so much so that the economy overheated and inflation started to kick in. Refusing to raise interest rates, the standard counterbalance to inflation, the lire is actively free falling the economy is spiraling out of control.

As the lire continues to decline against the dollar the cost of those loans increase exponentially and firms are finding it harder to pay back US creditors.

Erdoğan recently secured a $15 billion investment from Qatar that may buy him some time to try to stabilize the economy.

Mending some very broken diplomatic fences, Merkel isn’t likely to let the EU partner slip into a financial tailspin that threatens to affect other members of the European Union, not to mention Berlin and Istanbul’s 37 billion in bilateral trade euros.

Turkey escalated a potential trade war with the US on Wednesday announcing retaliatory tariffs on coal, makeup, fruit, cars, and alcohol. Automobile tariffs will increase to 120 percent and duties on alcohol to 140 percent.

Sanders said Turkey’s actions were “certainly regrettable and a step in the wrong direction.”