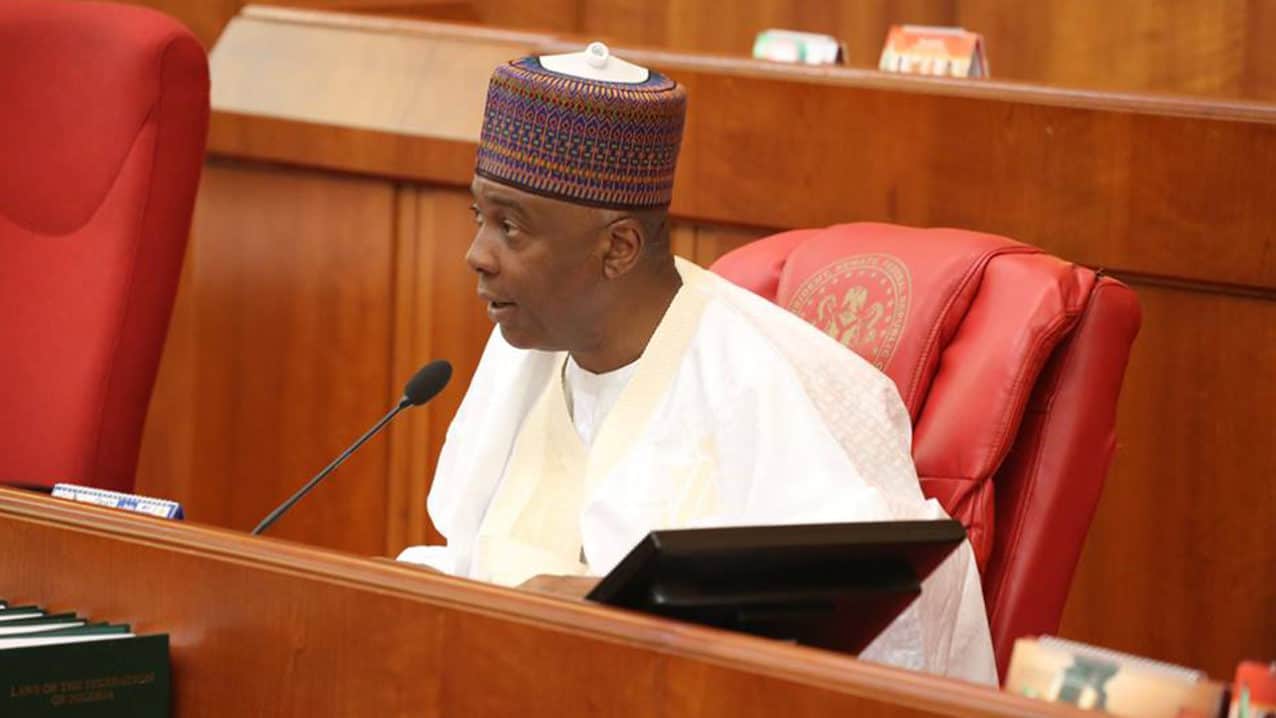 The ongoing power struggle between the leadership of the ruling All Progressives Congress, (APC) and the opposition party, the People’s Democratic Party, (PDP) may be a cog in the wheel of the forthcoming 2019 elections, recent findings by CARACAL REPORTS revealed.

Findings by Caracal showed that the two major parties in the forthcoming elections are scheming possible ways of ensuring the polls go in favor of their respective parties.

This, CARACAL REPORTS gathered, is responsible for the ongoing controversies over the passage of the 2019 elections budget submitted to the National Assembly by the Independent National Electoral Commission (INEC).

A total of N189bn has been presented to the floor of the National Assembly by INEC as against the N143bn that was presented by President Muhammadu Buhari.

PDP lawmakers faulted the budget submitted by INEC, alleging there were grey areas that needed to be clarified before approval but some APC members are of the view that lawmakers from the opposition party are deliberately moving to delay the electoral process in order to hamper Buhari’s government.

APC lawmakers argued for the approval of the entire sum of N189billion while those from the opposition party insisted that the N143bn requested by President Buhari in his virement letter should be approved since the balance of N45.6bn will be appropriated in the 2019 budget.

The development degenerated into a quagmire between the two parties in the National Assembly. In response, the House committee on the budget had invited INEC chairman, Mahmood Yakub to clear the air on the budget.

Weighing into the issue, the Minister of Budget and National Planning, Senator Udoma Udo Udoma had advised the lawmakers to act on discretion on the matter.

“If the joint committee decides to approve the entire N189billion without leading to an increase in the N9.12trillion 2018 budget size, let it be, and the executive would appreciate that. The President will have no objection to the National Assembly approving the entire N189billion INEC budget as long as it does not in anyway lead to increase in the overall size of the 2018 budget.

“If this is to be done, the N45.6billion which the President proposed in his letter to be provided for in the 2019 budget, would also have to be vired alongside the N143bn from the N578bn fund appropriated for in the 2018 budget by the National Assembly for the additional 1,403 projects included in the budget”, Udoma said.

Speaking on the issue, a senator from Ekiti state, Olujimi Biodun told CARACAL REPORTS that approval of the INEC budget for 2019 election will not be an easy task as the leadership of the electoral body has a lot of questions to answer.

“Approving the budget will not be as usual. We are ready to scrutinize it, and lots of questions will be raised. INEC leader should not expect it pass as he wanted. If we can come back from recess because of it, he should know that a thorough job should be done,” Olujimi said in a chat with our correspondent.

Meanwhile, INEC has said it was confident that senate’s approval of the election budget would not affect the coming general election.

The Chief Press Secretary to the INEC chairman, Rotimi Oyekanmi, said despite the situation on the ground, he was sure that the Senate leadership would consider passing the budget on time after having a proper discussion with INEC leadership.

Earlier, INEC Chairman, Prof. Yakubu on Friday reiterated the Commission’s determination to hold the elections as scheduled, assuring that nothing would warrant postponement of the polls as fixed.

Responding to speculations that the delay in passage of the elections’ budget could lead to the postponement of the exercise, the INEC boss said: I have said this over and over again, there are no conditions under which elections should be postponed, under section 26 of the Electoral Act, the date is formed and fixed, February 16, 2019.

“We issued the timetable way in advance for the very first time in the history of our nation, citizens of Nigeria know when elections will take place one year in advance. It has never happened before.

“Secondly, also for the very first time in the history of our country, that citizens know the budget of the electoral commission, that budget has never been defended before the national assembly, as citizens know line by line how much the commission proposed, what the money is going to be spent on, I think I am very happy with this process.”