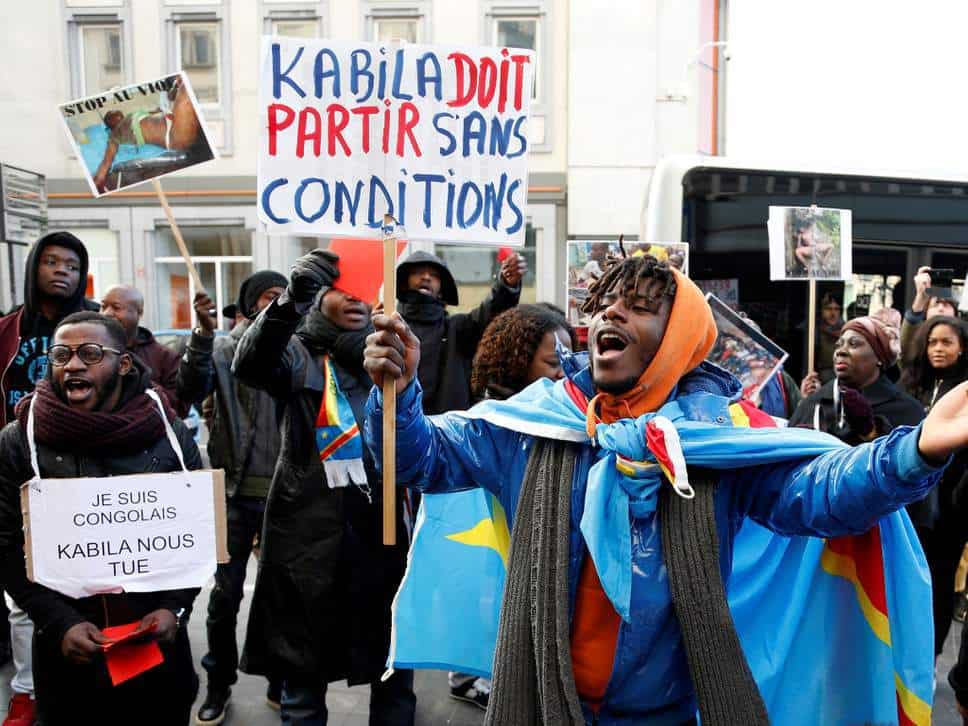 President Joseph Kabila’s declaration that he would not run for the third term in the forthcoming December elections has been dominating political discussions in the continent for long, but now, attention is drifting towards the future of a Democratic Republic of Congo without him.

On August 8, news of incumbent President Joseph Kabila not running for another term in the country’s forthcoming election came as a shock to many Congolese citizens.

But the handwriting has been on the wall before the famous declaration. Earlier in June, Congo’s Prime Minister, Bruno Tshibala had stated that President Kabila would respect the constitution and not run for a third term.

“The elections (referring to the forthcoming Presidential elections in December) are going to take place without the participation of President Kabila, who will abide by the spirit and the letter of the constitution,” Tshibala was quoted as saying in an interview on the sidelines of the International Economic Forum of the Americas conference in Montreal, Canada.

But not many took his comments seriously, considering Kabila’s failure to walk his talk during previous occasions.

President Kabila has been in power since the assassination of his father in 2001. He was officially elected President in DRC’s first democratic election in 2006 since it gained independence from Belgium in 1960.

He went ahead to win a controversial election again in 2011, against all the odds.

On August 8 however- the day DRC’s Presidential hopefuls were expected to submit their files, Kabila’s name was not included- leading to widespread jubilations in the capital, Kinshasha.

According to the country’s Independent National Electoral Commission, the elections will take place on December 23, 2018. The shifting of the election, opposition however argued, was a ruse by the Kabila-led administration to further extend his grips on power.

His decision to hang on to power has pitched him against many in the country, but he looked unfazed by the mounting pressure from the opposition camp. The country’s constitution designates a one-year term of five years for president in the country and a maximum of ten years, spanning two terms. The constitution, therefore, barred Kabila from running for a third term.

There are many reasons why many Congolese citizens want Kabila out of power. Under his watch, DR Congo has witnessed various clampdowns on those against his government. His administration is also accused of high-handedness. His refusal to relinquish power has created political instability in the country.

A DR Congo without Kabila

While Kabila’s exit has dominated most talks of the forthcoming election, analysts are more interested in what happens next after the incumbent President finally exits the stage.

Observers have been beaming their searchlight on the leadership acumen of Presidential hopefuls and their ability to steer the country to prosperity. The country’s ruling coalition is backing erstwhile Interior Minister Emmanuel Ramazani Shadary to replace Kabila. Shadary, a long-time fan of the incumbent president will jostle for DRC’s presidency alongside eight Presidential hopefuls during the December election.

Shadary’s political antecedent is already a source of worry to many.

Critics argued that a victory for the former minister signals no clear-cut ideological difference between him and Kabila. Shadary’s primary opposition at the poll includes former Vice President Jean Pierre Bemba who made his way back into the country after being acquitted of war crimes at the International Criminal Court, Hague and Felix Tshisekedi, the longtime Congolese opposition figure Etienne Tshisekedi.

Shadary oversaw a period characterized by violent, repression of political protests, the clampdown on opposition supporters and arrest of activists, which made him one of the internationally sanctioned Congolese officials in 2017. Due to this, observers argued, Shadary’s victory will only signal an elongation of what characterized DR Congo during Kabila’s reign.

Opposition chances of pulling a victory at the forthcoming polls will be determinative of the credibility of the electoral body, and many are urging international organizations to weigh in and ensure the highly anticipated election is conducted in a politically conducive environment.