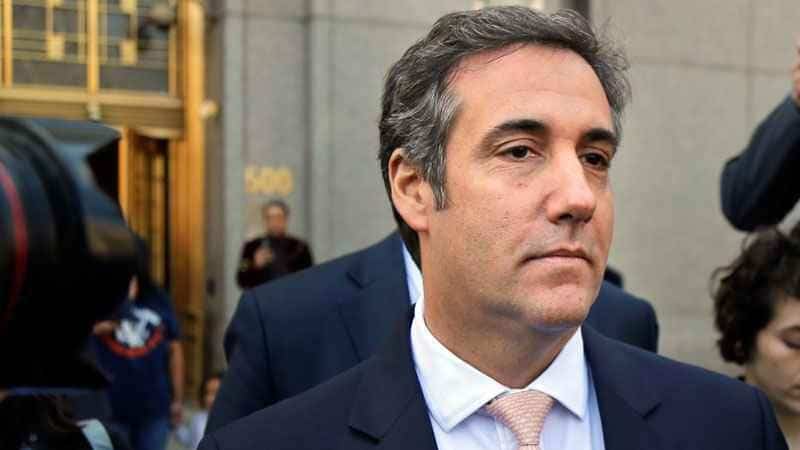 The first five of eight criminal counts charge Cohen with personal tax evasion from 2012 to 2016. The sixth count charges Cohen made false statements to a financial institution in connection with a credit decision from February 2015 to April 2016. Count seven relates to an unlawful corporate contribution, and the final count charges Cohen with an excessive campaign contribution in relation to the 2016 presidential election.

Although Trump was not named directly, Cohen admitted that he arranged the payments “at the direction of the candidate.” Cohen told the judge that payments were “for the principal purpose of influencing the election,” during the 2016 presidential contest.

Cohen released a secretly taped recording in July of a conversation with then-candidate Donald Trump just months before the election. In the tape, they discussed paying off a former Playboy model, thought to be McDougal, and considered coordinating efforts with a tabloid publisher, David Pecker, to purchase the story.

Cohen said “yes” when asked by Judge William H. Pauly III if he knew that what he was doing was illegal.

Cohen also pleaded guilty to hiding over $4 million from IRS and lying to a financial institution about a $500,000 home equity loan.

Cohen was released on $500,000 bail and scheduled to be sentenced on December 12.

Although unrelated, Cohen’s guilty plea may allow Daniel’s attorney, Michael Avenatti, to move forward with deposition of Trump. Daniel’s is suing Cohen and the President for breaking a nondisclosure agreement. A judge has stayed the case pending the outcome of Cohen’s criminal trial.

Avenatti tweeted on Tuesday, “The developments of today will permit us to have the stay lifted in the civil case & should also permit us to proceed with an expedited deposition of Trump under oath about what he knew when he knew it, and what he did about it. We will disclose it all to the public.”

Cohen’s plea agreement does not suggest he would cooperate with federal prosecutors but also does not preclude him from working with special counsel Robert Mueller.
The New York Times reported on Tuesday that “if Mr. Cohen were to substantially assist the special counsel’s investigation, Mr. Mueller could recommend a reduction in his sentence.”