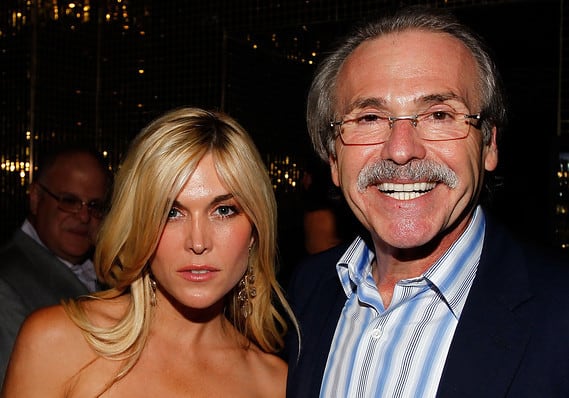 CNN reported on Thursday that Pecker informed federal prosecutors that Trump was fully aware of payments to women whom he had affairs with. Sources familiar with the matter told CNN that Pecker provided details about payments made by Cohen to the women.

Representatives from American Media Inc. did not respond to a CNN’s request for comment.

Pleading guilty to several counts of tax and bank fraud, as well as campaign finance violations, Cohen said in court on Tuesday, “I and the CEO of a media company, at the request of the candidate, worked together” to bury stories that could embarrass or implicate Trump.

The two also “worked together to keep an individual from publicly disclosing” information harmful to candidate Trump during the 2016 election. The individual, former Playboy model Karen McDougal, was paid $150,000 by Pecker’s company for her story.

Pecker has more than a decades-long relationship with Trump and is a longtime friend.

In a Fox News interview on Wednesday Trump said that he knew about the payments “later on”.

Trump’s vague assertion is directly contradicted by a recording released by Cohen’s attorney Lanny Davis. On the tape, recorded in September 2016, Trump and Cohen discussed purchasing the rights to McDougal’s story from American Media Inc.

The President’s comments also contradict a statement he made to reporters on Air Force One in April. When asked about payments to Clifford, Trump said he was not aware of any payment.