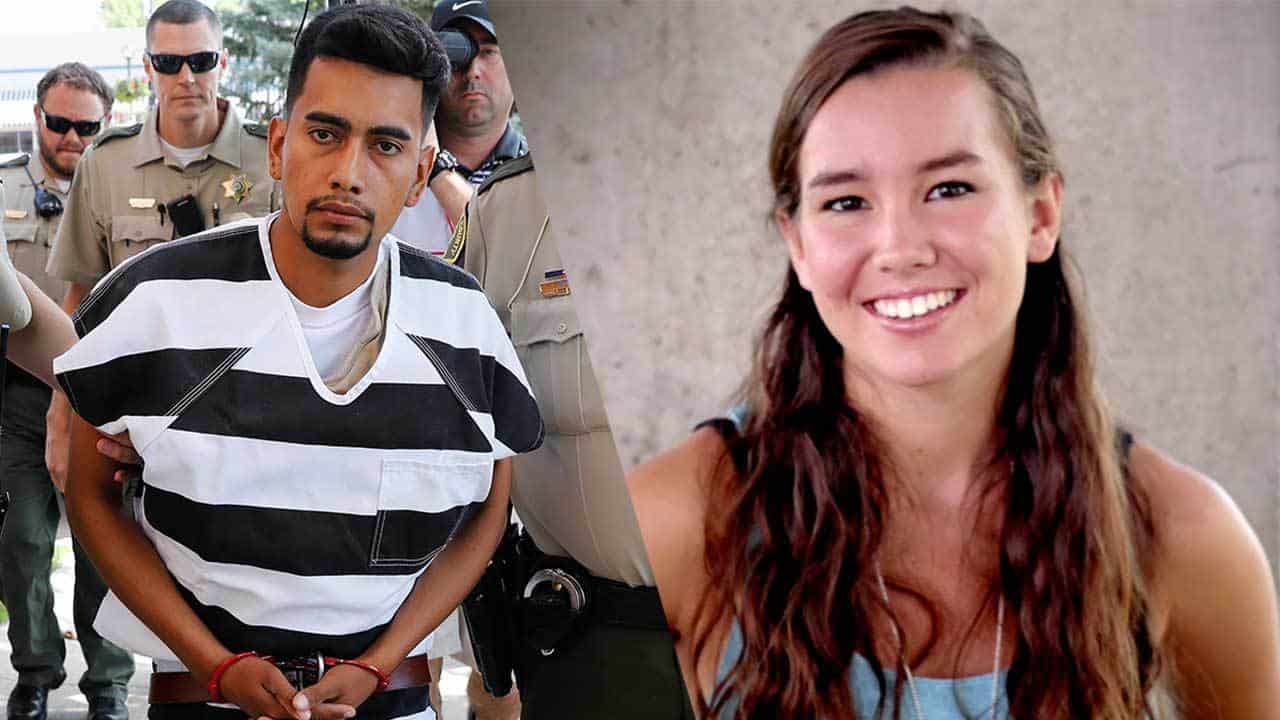 Mollie Tibbetts, an Iowa college student, was missing for approximately a month. Unfortunately, her body was found several days ago, a victim of an assault. Unfortunately, after a Mexican immigrant was charged with her murder, political actors began using Mollie’s death to stoke hatred against immigrants within the United States — ignoring data which shows undocumented workers commit less crime than citizens and the true nature of the crime. Tibbetts was murdered due to an individual feeling entitled to a sexual experience, not because of his country of origin.

Mollie’s family has not taken well to how some have used the incident to direct hatred towards Hispanic immigrants within the United States of America.

Sam Lucas, a recent graduated of the University of Missouri, and a distant relative of Mollie became the unofficial spokesperson for the family when she decided to speak out on social media. Responding to several tweets from Conservative pundit, Candace Owens, Sam did not mince words. The text is stylized as Sam presented them in her tweets:

“hey i’m a member of mollie’s family and we are not so fucking small-minded that we generalize a whole population based on some bad individuals. now stop being a fucking snake and using my cousins death as political propaganda. take her name out of your mouth.”

She did not stop there, “and fyi @RealCandaceO, my whole family is hurting right now and you’re not helping. you’re despicable and this is so far from the loving and kind soul that mollie was. my prayers go out to you in hopes that maybe you’ll become a better person. not hedging my bets tho.”

According to Washingon Post, who spoke to Sam, many friends of Mollie have echoed the sentiment that Tibbetts wouldn’t have agreed with how her death is being used by conservatives. Breck Goodman told the outlet the following:

Billie Jo Calderwood, who has been described as Mollie’s aunt, spoke out on Facebook in lieu of the conversation surrounding Mollie. “Please remember, Evil comes in EVERY color. Please do not compound the atrocity of what happened to her by adding racism and hate to the equation. … Do not turn #molliesmovement into something ugly,” she stated.

The statement was seen as a rebuke of United States President Donald Trump, Iowa Governor Kim Reynolds, and others who have attempted to use Mollie’s death to push an anti-immigration agenda.