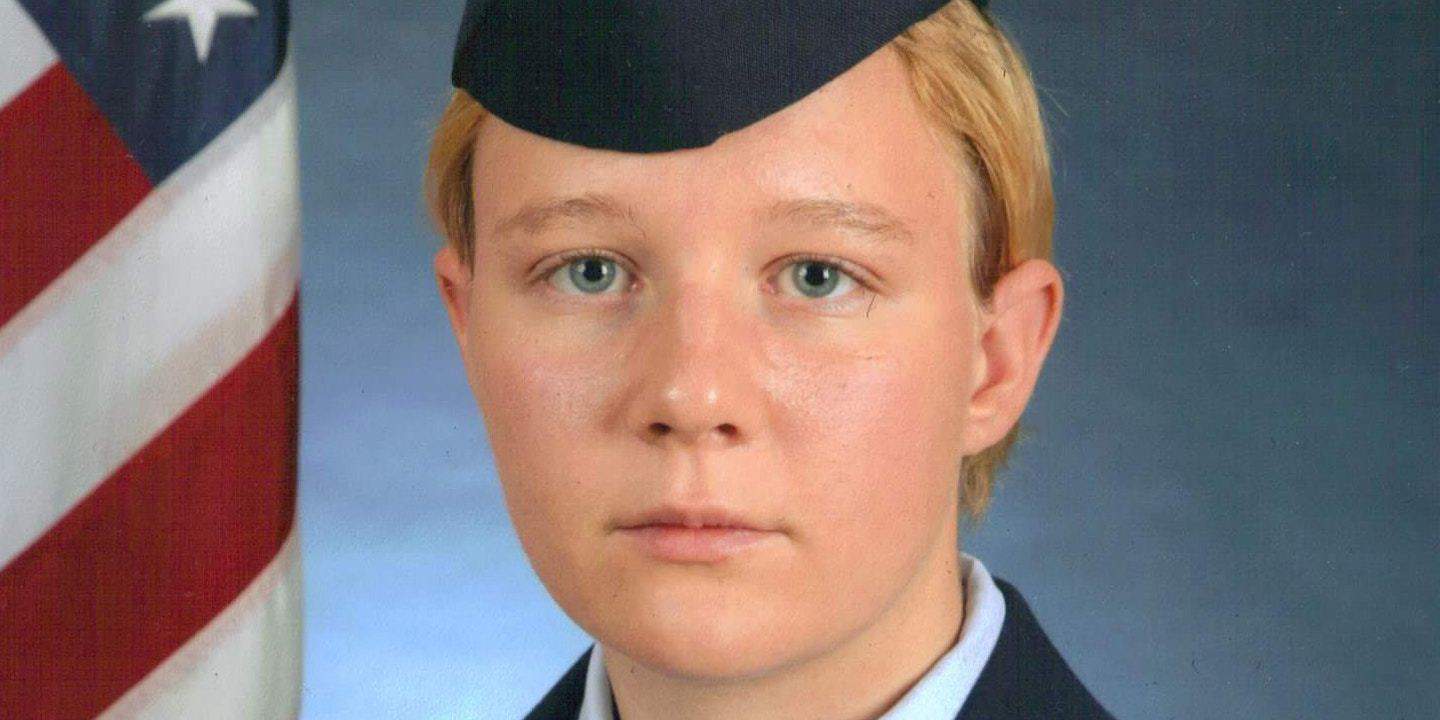 Reality Winner, who formerly worked for Pluribus International Corp. in Augusta, Georgia was recently sentenced to five years and months in prison. Winner, 26, served as a United States Air Force linguist, accepted a plea deal when facing 10 years in prison and a fine of $250,000. NPR details the severity of the sentence:

The prosecutors who recommended the length stated it would be, “the longest sentence served by a federal defendant for an unauthorized disclosure to the media,” in a court filing earlier this month.

Winner was found to be the leak at the center of a June 2017 Intercept article, which detailed information concerning a Russian government cyber attack on a supplier of United States voting software. The outlet, which is home to Glenn Greenwald — who continues to deny the validity of Russian attempts to influence the 2016 US Presidential election, despite evidence proving otherwise. Robert Mueller’s investigation currently led to several guilty pleas, guilty verdicts, and numerous indictments.

The Intercept improperly handled the document Winner sent to the organization, delivering the exact copy to federal officials, quickly leading to her arrest. However, First Look Media, the owning company of Intercept has donated to Winner’s defense fund. Despite the gesture, First Look Media has not publicly named the individual who recklessly handled the leaked document.

“Winner’s purposeful violation put our nation’s security at risk,” United States Attorney Bobby L. Christine told reporters after the sentence was announced. He would go on to say the report she leaked revealed sensitive information and its disclosure “caused exceptionally grave damage to U.S. national security.”

Beyond platitudes, officials have not provided sufficient evidence as to how Winner’s leak damaged national security interests. She was charged with one count of willful retention and transmission of national defense information. However, the information she leaked gave insight into how the United State democracy is under attack by foreign attackers, along with the corporate interests which flood the system with billions of dollars. From the Intercept:

The report indicates that Russian hacking may have penetrated further into U.S. voting systems than was previously understood. It states unequivocally in its summary statement that it was Russian military intelligence, specifically the Russian General Staff Main Intelligence Directorate, or GRU, that conducted the cyber attacks described in the document:

Public officials in the intelligence community have publicly applauded the decision to ‘hold Winner accountable for her actions.’