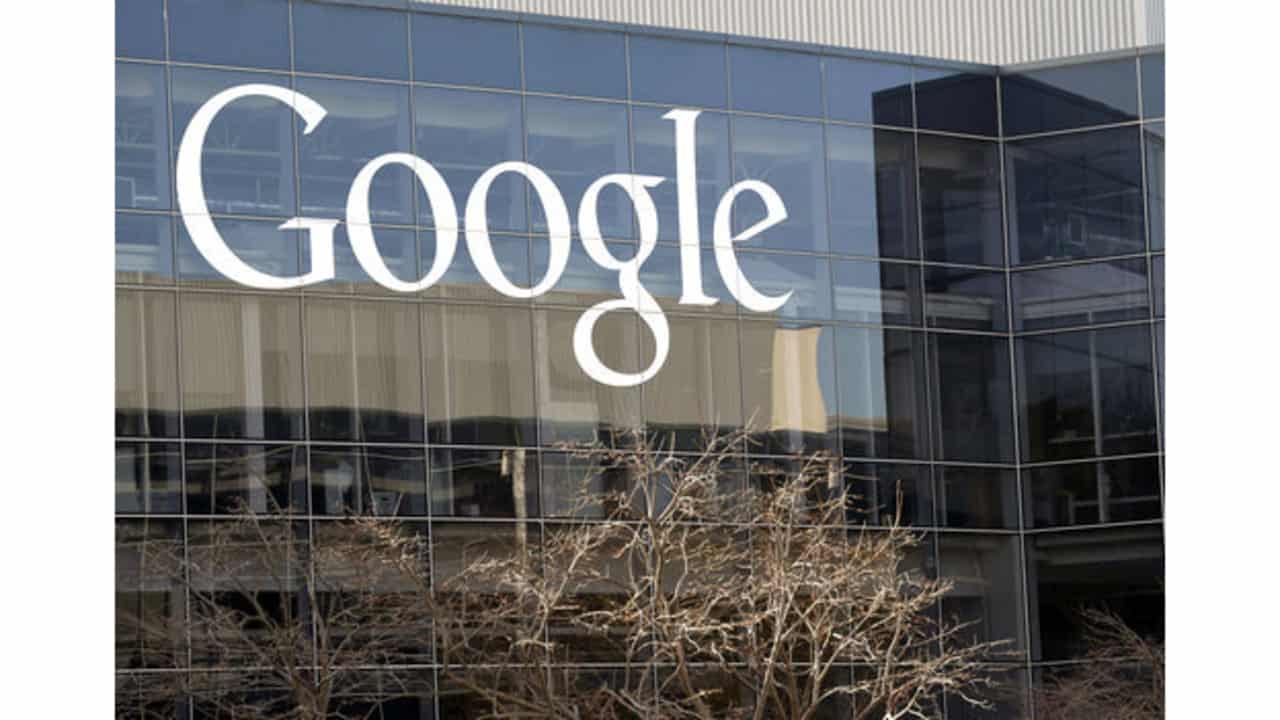 In a series of tweets on Tuesday President Donald Trump accused Google and “others” of suppressing conservative voices and hiding “good news.”

Google search results for “Trump News” shows only the viewing/reporting of Fake News Media. In other words, they have it RIGGED, for me & others, so that almost all stories & news is BAD. Fake CNN is prominent. Republican/Conservative & Fair Media is shut out. Illegal? 96% of….

Trump continued, “….results on “Trump News” are from National Left-Wing Media, very dangerous. Google & others are suppressing voices of Conservatives and hiding information and news that is good. They are controlling what we can & cannot see. This is a very serious situation will be addressed!”

Trump did not provide evidence of censorship or specific details nor did he discuss how he might address the matter.

In a statement, Google said the search engine said it does not “bias” search results.

The search engine “is not used to set a political agenda and we don’t bias our results toward any political ideology … We continually work to improve Google Search, and we never rank search results to manipulate political sentiment,” Google said.

When asked about the matter Kudlow told reporters, “We’re taking a look at it.”

“We’re just gonna do some investigations, some analysis, that’s what we do,” Kudlow added.

When pressed by reporters that Trump’s theory of censorship was not credible Kudlow said, “This is above my pay grade.”

A search performed just now for “Trump News” generated a top result of a Fox News story, a media outlet the president considers supportive of his efforts.

Trump said, “I won’t mention names, but when they take certain people off of Twitter or Facebook, and they’re making that decision, that is really a dangerous thing because that could be you tomorrow.”

Facebook and Twitter are private companies and, legally, can ban accounts for violating community policies or guidelines.