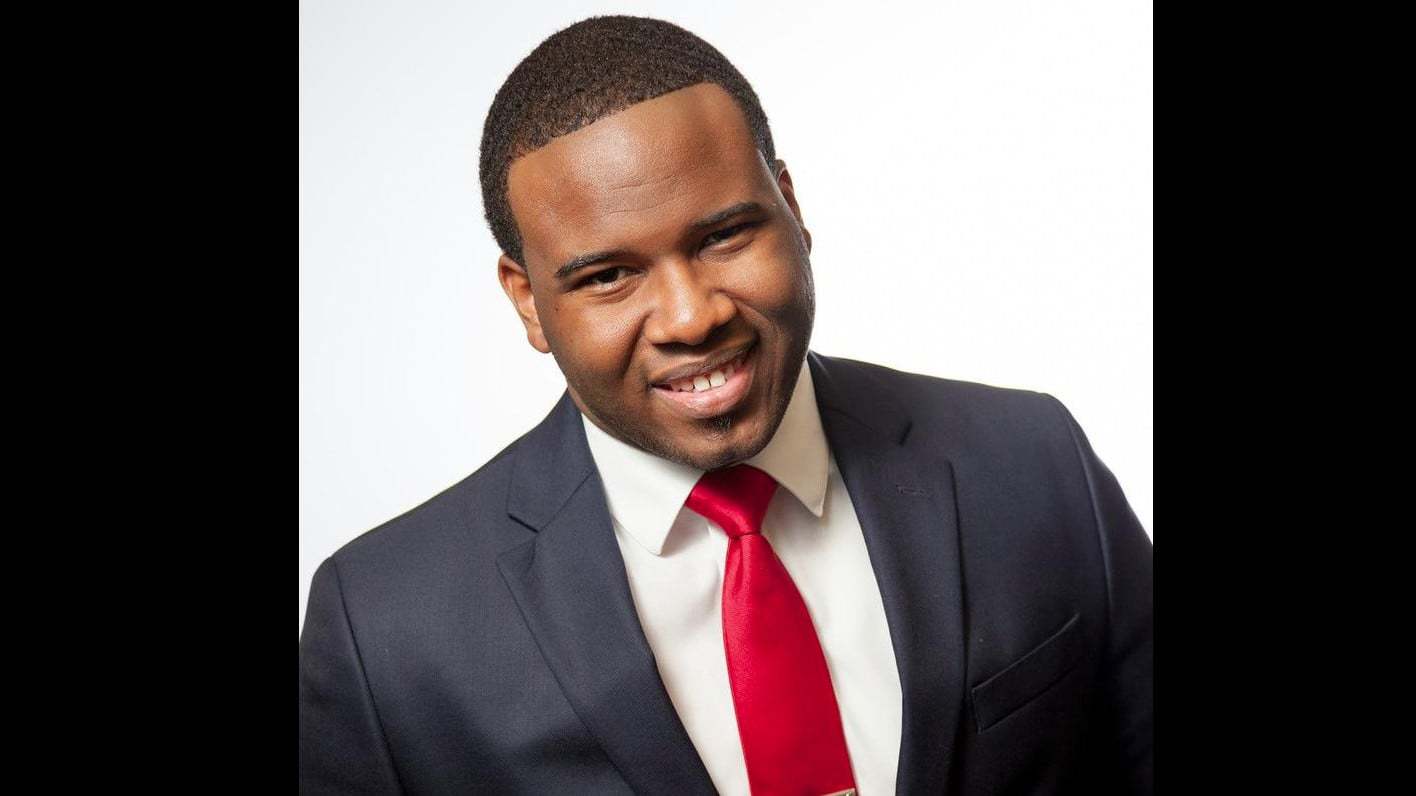 Botham Shem Jean, 26 was shot dead by Amber Guyer, a police vet who said she thought she was in her own apartment

26-year-old Botham Shem Jean died on Thursday when Dallas police officer Amber Guyer mistakingly entered his apartment and murdered him by gunshot. However, Texas Rangers have postponed seeking a manslaughter warrant for the officer, a day after Dallas Police Chief Ulysha Renee Hall stated they were.

The Texas Rangers took over the investigation in order to eliminate the appearance of bias from the Dallas Police Department. The full press release from the department is below:

The following is an update to the fatal shooting that occurred on Thursday evening at the South Side Flats, 1210 S. Lamar Street.

As Dallas Police Chief Renee Hall said during yesterday’s news conference, she made the decision on Friday morning based on the evidence gathered up to that point to seek a warrant for manslaughter.

The Texas Rangers were requested to conduct the investigation to eliminate the appearance of any potential bias.

When the Rangers arrived, the investigation was turned over to them and they made the decision to postpone pursuing a warrant, until they could follow up on information that they received from the interview with the officer.

The Texas Rangers will take the appropriate time to review the vast amount of evidence and information secured by Dallas Police Department investigators. This will allow them to be thorough in their decision as to how to move forward.

“On behalf of the Dallas Police Department, we are continuing to pray for Mr. Jean’s family,” said Chief Hall, “and ask that the community remain patient as this investigation is conducted.

The Dallas Police Department will continue to provide updates on the investigation in coordination with the Texas Rangers.

Officer Guyer is now on administrative leave pending the outcome of the investigation, according to the Dallas PD blog. “He was great, as a neighbor — quiet, friendly, super chill; never had parties. We would chat about life, smiling and laughing. He had a huge smile,” said Alyssa Kinsey, Jean’s next-door-neighbor to CNN.

The initial report on the incident from Dallas PD is below:

On September 6, 2018 at about 9:59 p.m., an off duty Dallas Police officer called police dispatch and said she was involved in a shooting at the apartments located at 1210 S. Lamar.

Preliminary information suggests that the officer arrived home in full uniform after working a full shift. The officer reported to the responding officers that she entered the victim’s apartment believing that it was her own. At some point, the officer fired her weapon striking the victim. Responding officers administered aid to the victim, a 26-year-old male, at the scene. The victim was then transported to the hospital and pronounced deceased. Next of kin notification has not been made at this time.

The officer was not injured and will be placed on administrative leave pending the outcome of the investigation.

The Dallas Police Department is conducting a joint investigation with the District Attorney’s Office. This investigation is ongoing and we will release additional details as they become available and it is appropriate to do so.