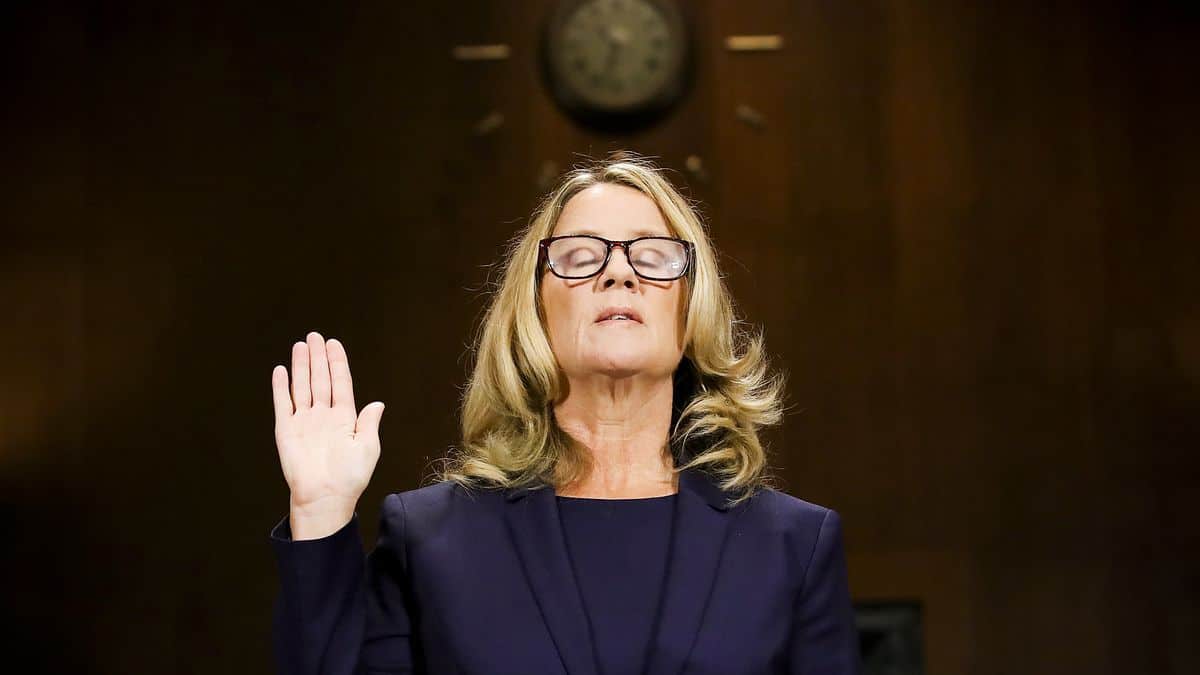 The White House received the confidential FBI report on Supreme Court nominee Brett Kavanaugh on Wednesday and passed it over to the Senate early Thursday morning.

A key, Senate vote on the Kavanaugh nomination is scheduled for Friday.

“This is the last addition to the most comprehensive review of a Supreme Court nominee in history, which includes extensive hearings, multiple committee interviews, over 1,200 questions for the record and over a half million pages of documents,” the statement read. “With this additional information, the White House is fully confident the Senate will vote to confirm Judge Kavanaugh to the Supreme Court,” Shah said

Sources familiar with the matter told NBC News that the FBI interviewed nine people but contacted ten. It’s unclear why the 10th was not questioned.

A single copy of the FBI’s report will be accessible to Senators on Thursday morning, at one hour, alternating intervals between Republicans and Democrats.

According to a statement from Senate Majority Leader, Mitch McConnell’s “all senators will be able to review the report over the next couple of days.”

McConnell has scheduled cloture or test vote for Friday morning. If the vote passes, there will be up to 30 hours of subsequent debate followed by a final confirmation vote as early as Saturday.

Key swing Senators, including Jeff Flake, Lisa Murkowski, and Susan Collins could make or break the Kavanaugh nomination. Flake called for a comprehensive FBI investigation into allegations of sexual misconduct against Kavanaugh last week, and all three Senators expressed dismay on Wednesday at President Donald Trump’s mockery of Ford’s testimony.

In front of a raucous crowd at a campaign rally in Southaven, Tennessee earlier this week Trump ridiculed Ford.

Flake called Trump’s comments appalling in an NBC News interview. “There is no time and no place for remarks like that,” Flake said. “But to discuss something this sensitive at a political rally is just not right.”

When asked if Trump’s comments would affect her final decision about Kavanaugh’s nomination Murkowski said that she is taking “everything into consideration.”

Trump cast Kavanaugh a victim of the “despicable” Democrats on Thursday and said accusations against the Judge are impacting midterm voters.

“The harsh and unfair treatment of Judge Brett Kavanaugh is having an incredible upward impact on voters. The PEOPLE get it far better than the politicians. Most importantly, this great life cannot be ruined by mean & despicable Democrats and totally uncorroborated allegations!” Trump tweeted.