S. Africa: Why Finance Minister’s Resignation A Plus For Ramaphosa 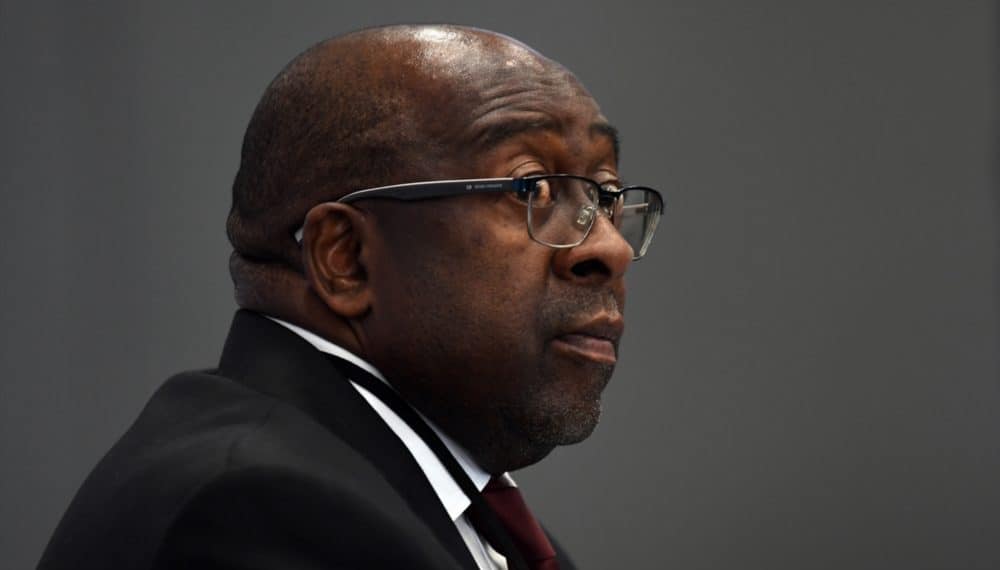 When President Cyril Ramaphosa became South African President in February, there was more pessimism among the populace than optimism.

At that time, the country’s government was faced with a serious task of repositioning its image and rebuilding public trust, which had hitherto been battered by immediate past President Jacob Zuma’s corruption-plagued administration.

Few months into power, the incumbent President appeared to be making progress with the mission, especially with the recent resignation of South African finance minister, Nhlanhla Nene.

On Tuesday, Finance minister, Nene took an unpopular move in the annals of South African politics, by announcing his resignation from the government after he confessed holding a meeting with members of the Gupta family, accused mainly of corruption.

Historically, the Gupta family was said to have relocated to South Africa from India in 1993 and consequently kickstarted a business empire with significant interests in mining, air travel, energy, technology, and media. The family had gone ahead to establish itself as a household name in South Africa, wielding significant influence in the country’s political and economic landscape.

Recently, however, the Guptas came under the storm, with many accusing the family of wielding its enormous influence to determine political appointments and critical decisions under President Jacob Zuma popularly known in the country as “state capture.” Both parties- Zuma and the Guptas- have vehemently denied the allegations, and are presently being probed.

Last week, the finance minister admitted meeting with the Guptas before a judge-led inquiry into the alleged influence of the Guptas, known as the Zondo commission, about meetings that he had previously denied.

Nene had reportedly met the Guptas at their businesses and home for about six times between 2009 and 2015. After revealing the details of his meetings, Nene issued a public apology saying: “I am human too, I do make mistakes, including those of poor judgment.”

While such meeting, ordinarily, should not raise any dust, considering the correlation that existed between the two and the fact that no trace of criminality was recorded during their encounter, the existing hatred for the Guptas in the country fueled skepticism.

On the other hand,  such skepticism about their encounter may not be out of place,  given previous events in the past. Former Deputy Finance Minister Mcebisi Jonas has told the Zondo commission that in 2015 he had been offered 600m rand ($41m; £32m) if he accepted the post of finance minister at a meeting at the Johannesburg mansion, but the Guptas denied the allegation.

Therefore, following his admission, there were calls from some quarters, demanding his resignation, a move that eventually fueled the Minister’s exit from the government.

The finance minister’s resignation signals a new dawn in South African politics, much to the credit of President Ramaphosa’s administration. This is because such move is unpopular in the country’s history riddled by leaders who are desperate to cling to power despite been indicted of wrongdoings.

Such a change in the status quo would not only boost people’s trust in Ramaphosa’s presidency but could also further repair the government’s battered image.

Similarly,  it portrays his government as one willing to own up mistakes and effect redress, when and where necessary.

The President had accepted Nene’s resignation, noting that the by his move, the minister had “defended the cause of proper financial management and clean governance.” “I have decided to accept his resignation,” Ramaphosa told journalists in Cape Town on Tuesday.

Many observers are of the view that his acceptance of Nene’s resignation could be as a result of the blow his stay in office could cost his government’s mission of rebuilding public trust.

Zuma sacked Nene as finance minister in 2015, but the current president reappointed him in February. The finance minister has been replaced by former central bank chief Tito Mboweni, 59. This is the fifth change of finance minister since 2014. The commendations that have greeted Mboweni’s appointment so far are clear-cut indications that people are on Ramaphosa’s side and this, from every indication, is a plus for his presidency.