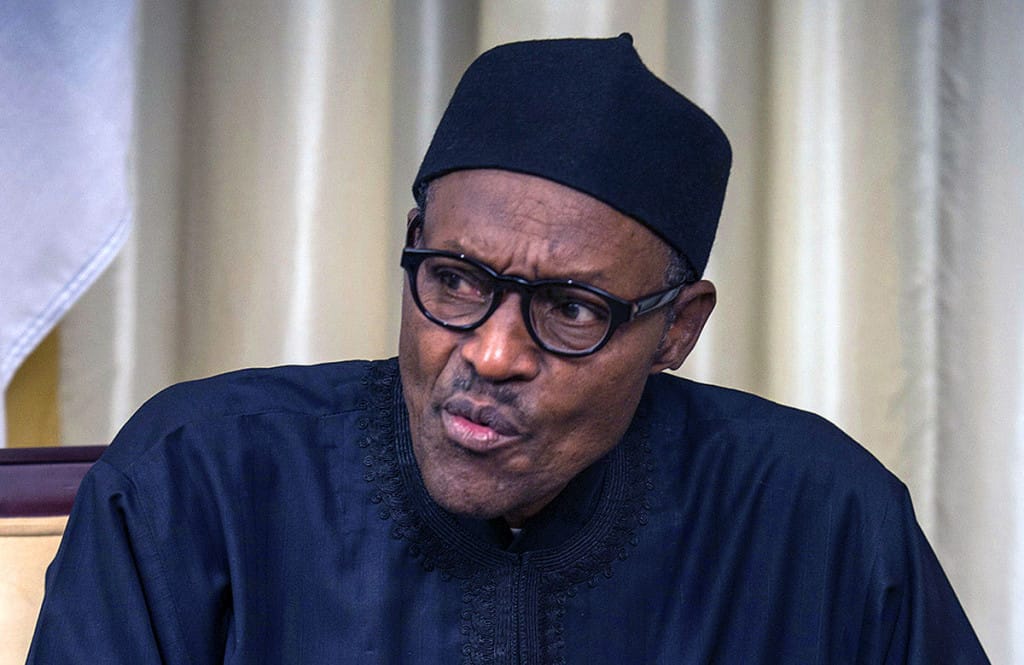 In 2015, controversies surrounding President Muhammadu Buhari’s academic qualifications were largely dwarfed by a seeming thirst for an alternative to the then ruling Peoples Democratic Party’s (PDP) 16-year stint in power. Faced with a similar situation again ahead of the forthcoming general elections, it could greatly hunt the President this time around, in an era when the emphasis on academic qualifications of political office holders is gaining weight.

The row over the academic qualifications of President Muhammadu Buhari rolls on. The President was in the spotlight recently for failing to present his certificate to the Independent National Electoral Commission (INEC), the country’s electoral body.

The Constitution of the Federal Republic of Nigeria, 1999 (as amended) demands submission of at least a school-leaving certificate by candidates vying for the presidential seat to the electoral commission for approval before their candidacy could be validated.

With some months away to the country’s crucial election, some presidential candidates had on Thursday handed in their academic qualifications to INEC as demanded by the constitution. Atiku Abubakar, presidential candidate of the PDP, the country’s primary opposition party also submitted the required academic requirements which include a diploma in law from Ahmadu Bello University in Zaria, the northern part of the country where he graduated from.

However, Buhari failed to submit his. He had in an affidavit, told INEC that his school leaving certificate known as WAEC, an acronym for the West African Examination Council; was with the military.

The affidavit, submitted by the President read:

“I am the above-named person and the deponent of this affidavit herein. All my academic qualification documents as filled in my Presidential form, APC/001/2015 are currently with the Secretary of the Military Board as of the time of this affidavit.”

Buhari’s failure to submit the required academic credentials expectedly sent social media into a frenzy with many expressing their displeasure over the issue given he also failed to provide them in 2014 to the electoral commission, and eventually went on to oust the then President Goodluck Jonathan, against the odds.

In 2014, the military had dismissed claims it was in possession of the President’s academic credentials. The then army’s director of public relations, Olajide Laleye had said: “Records available indicate that Major General M Buhari applied to join the military as a Form Six student of the Provincial Secondary School, Katsina on 18 Oct 61.

“His application was duly endorsed by the Principal of the school, who also wrote a report on him and recommended him to be suitable for the military commission.

“It is a practice in the NA that before candidates are shortlisted for commissioning into the officers’ cadre of the Service, the Selection Board verifies the original copies of credentials that are presented. However, there is no available record to show that this process was followed in the 1960s.”

In a tweet on Friday, erstwhile Minister of Aviation, Femi Fani-Kayode had faulted the reason giving by the president for not submitting his credentials, wondering how a Commander-in-Chief cannot retrieve his papers from the army, and repeating the same story he told in 2014.

Some observers believe the President’s certificate row could prove decisive at the forthcoming polls. The timing of the problem, unarguably, is unfavorable to the President’s push for a second term. In 2015, there was a seeming apathy among many Nigerians for the PDP-led government which had dominated the country’s politics since 1999 when the nation returned to democratic rule. Rising cases of insurgent activities and the abduction of about 270 schoolgirls in Chibok, Borno State among other crisis waned the interests of the electorates in the PDP, then the ruling the party.

The All Progressives Congress (APC) with Buhari as its presidential candidate had capitalized on these issues with head-spinning campaign promises woven around insecurity, corruption, and revamping of the economy- fundamental problems confronting the nation as at then. The president’s perceived integrity also swayed many from voting for the PDP at the 2015 polls. Though the President then had issues of academic qualifications to contend with, they were largely swept under the carpet, with the PDP then failing tackle the problem as it should, no thanks to a brewing crisis rocking the party.

With the 2019 elections closing in again, the President’s academic qualifications is still making the headlines, but it seems it will garner more weight this time around than it did in 2014. In the first place, there is a raging opposition in place which will likely blow the issue into public domain than in 2014.

Recent events in the country are clear-cut indications that profiling is gradually becoming an essential ingredient in determining who emerges a winner in an election, with opposition parties’ preying each other’s perceived weaknesses.

The governorship candidate under the platform of the PDP at the just concluded gubernatorial election in Osun State, South-West, Nigeria, Senator Ademola Adeleke, for instance, was earlier accused of not possessing his school leaving (WAEC) certificate during the poll until the examination body vindicated him that he sat for its exams in 1981.

However, how much weight the President’s certificate issue will garner in the coming days would be dependent on the opposition parties and civil society groups.

A prominent monarch, Emir of Kano Muhammadu Sanusi II, had on Saturday during the 9th convocation ceremony of Nile Abuja, where he was conferred an honorary degree of Science alongside Lamidi Adeyemi III, the Alaafin of Oyo, expressed worry over the trend of electing uneducated people to occupy leadership positions in the country, warning that such was inimical to the nation’s growth.

Sanusi, who was the former Governor of the Central Bank of Nigeria, the country’s apex bank had during the event advised that people should start voting leaders who are educated and know the value of education.

He had said: “We have to take an interest in the quality of our leaders and representatives, in the level of education. If you look around this country, at many levels of leadership, we have elected, and we have chosen to select people who do not have an education. And because they are not educated, they cannot give education.

“We need to lay more emphasis on the quality of people we elect to executive and legislative offices and we need to make sure that those to whom we entrust policy are themselves educated and know the value of education.

“Let us invest more in education and let us give up some of the privileges that we have, such as the trillions we are spending subsiding petroleum products. That money should go into educating our young people.

“We are spending too much money on roads and bridges and trains and too little money on educating our children. Let us educate these young people, and they will build the roads, trains and the bridges. We do not need to invite the Chinese to do that for us.”