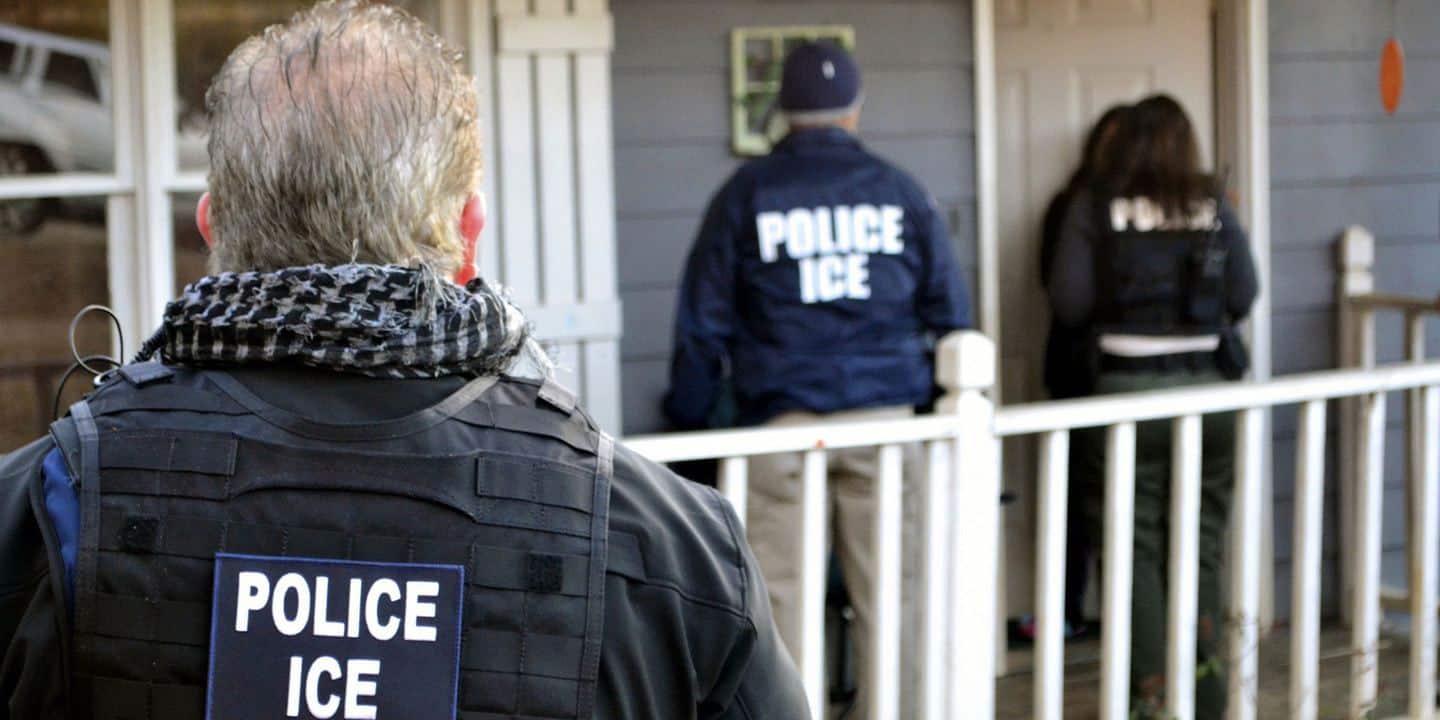 The city of Baltimore has announced a lawsuit which accuses the Trump administration of violating the Equal Protection Clause of the Constitution through the institution of a policy change discouraging immigrants from seeking government assistance. The State Department has amended the definition of a public charge — or someone disqualified from U.S. entrance or permanent residency for predicted dependence on public benefits — to include an expansion of more assistance such as Medicaid and the Supplemental Nutrition Assistance Program. According to claims made in the lawsuit, this change has caused legal immigrants to decline benefits offered to all Baltimore residents for fear of being deported and could lead to a less healthy and resilient population. The office of the Mayor of Baltimore released a statement which claimed the Trump administration was motivated by hostility towards certain immigrants and asserted the change in policy violates federal law and the Constitution

In the 1954 case of Bolling v. Sharpe, the U.S. Supreme Court ruled that racial segregation in D.C. public schools denied targeted students security guaranteed by the Constitution, and a similar argument is being used to proclaim that Trump and his administration cannot revise federal law to punish legal immigrants for seeking assistance provided by their local government. Though Trump swore to “preserve, protect, and defend” the Constitution when he took office, he is again accused of promoting immigration policies in violation of it. Meanwhile, Trump has announced outright he would prefer to change it to his liking, at least to end the right to citizenship guaranteed to any child born in America.

This is the latest in a string of actions and statements in which the President has effectively reserved the right to discriminate and deny rights to certain migrants. Making the matter worse for those migrants, the Trump administration has long been accused of encouraging tribalistic behavior from his supporters, often through inflammatory rhetoric targeting specific groups. His self-proclaimed nationalism and treatment of migrants from Central America and Africa, as well as Muslim migrants, leave concern for his intentions to honor the equal rights of all legal residents.

The President has argued that his uncommon choice for deployment of troops to the U.S. southern border is necessary to protect against the oncoming “invasion” of “stone cold criminals” in a caravan of thousands of Central American migrants, many who come with children seeking political asylum in America. Pentagon officials tell NPR that Trump plans to extend posting almost 6,000 active-duty service members and more than 2,000 National Guard troops on the southern border through January 2019.

The extension comes soon after news that agents, who were given authority by Trump to use force against unruly migrants, launched tear gas into a group which included children when agents were allegedly hit with rocks. Trump denied that any children were harmed by the chemicals but a picture taken at the border shows two small girls being pulled away from a nearby canister of gas. Witnesses at the scene reported seeing children with irrepressible coughing and red, irritated eyes, some of them fainting while struggling to breathe.

Some of the roughly 6,000 migrants have turned back considering the harsh U.S. policies and violent response at the border, but many choose to persevere in hopes of obtaining the security of America. Trump has made it impossible for asylum cases to be processed promptly by declining to send judges and caseworkers to help handle the influx of applications. Instead, he is sending a clear message that Central American migrants, even vulnerable children, will not be protected in America.

This week, Trump threatened to permanently close the southern border if Mexico does not deport the migrants and is also demanding $5 billion in federal funding for construction of his border wall, pledging to shut down the government to get it.

USA Today reported that the Trump administration has also covertly resumed separation of families at the border after reversing a cruel zero-tolerance enforcement policy in June which had previously allowed authorities to separate children from adults caught crossing the border illegally. A week after Trump signed the executive order to end the separations, a federal judge ordered thousands of families be reunited by the government after issuing an injunction against family separations. Lawyers for Catholic Charities have reported discovering 16 new cases of family separation in the last three months after children were quietly placed in temporary foster and shelter care in New York without any hint they had come to the border with parents.

In a January White House meeting with members of Congress, Trump reportedly asked: “Why do we want people from Haiti here?” Trump then allegedly referred to some African nations as “shithole countries” and asked why America couldn’t just take more people from places like Norway. His comments were alleged to be in response to the suggestion of an immigration deal that would provide legal status for those who were brought to America illegally as children and followed statements he was reported to have made in a previous meeting that declared Haitians and Nigerians to all have AIDS and live in huts. While Trump admitted using “tough” language in the meeting, he denied using the specific words he was accused of using and two Republicans in attendance said they could not remember him making those particular comments. However, Democrat Dick Durbin was also in the room and reported Trump repeatedly said things that were hateful, vile, and racist.

Following reports of these comments, African ambassadors expressed concern over the “trend from the US administration toward Africa and people of African descent to denigrate the continent and people of color.” While demanding a retraction and apology from Trump, African Ambassadors to the United Nations called the comments racist and xenophobic while expressing solidarity with targeted nations. Trump did not apologize and later deflected questions about the statements when the Nigerian President visited the White House in April, claiming that the comments never came up.

In 2015, Donald Trump issued a press release calling for a “total and complete shutdown of Muslims entering the United States.” Critics argue that such statements indicate Trump is anti-Islamic since he also frequently used Islamaphobia and scapegoating of Muslims as an influential political tactic during his presidential campaign.

In January 2017, Trump signed an executive order banning nationals from several primarily Muslim countries for 90 days, indefinitely suspending entry for all Syrian refugees, prohibiting other refugees for 120 days, and leaving many immigrants stranded in airports while being denied entry to the U.S. under the new order. The American Civil Liberties Union (ACLU) filed an injunction to temporarily block the deportation of people who had been stranded under the ban and a New York federal judge granted the request.

An appeals court refused to reinstate the ban, and Trump signed a second executive order in March of 2017 that allowed those who already had visas or green cards to enter the country and removed Iraq from the ban. District and federal court judges began blocking the new order and Trump signed a third version of the order in September of 2017 to remove Sudan but add Chad, North Korea, and members of the Venezuelan government. This version of the ban was also temporarily blocked in federal court and Chad was later removed from the list.

In January of 2018, the Supreme Court ruled to temporarily allow the third version of the ban on travel from Iran, Libya, Somalia, Syria, Yemen, and North Korea to take effect while waiting to hear the case and — in spite of all three versions of the ban being repeatedly struck down in lower courts — the court upheld the third version of Trump’s order in June by granting the President authority to discriminately ban travel from certain countries if he feels it is necessary for the country’s safety.

The decision was considered a big victory for Trump who had promised his campaign supporters he would achieve impressive control of immigration policy through progress on a border wall and a ban on Muslims entering the U.S. With another addition to the Supreme Court bench in Brett Kavanaugh, Trump is expected to appeal all successful attempts to block his discriminatory orders and continue to make progress in blocking certain groups from even visiting America. The ACLU continues to sue the Trump administration to combat what they call “unconstitutional and un-American threats” to civil liberties rights.