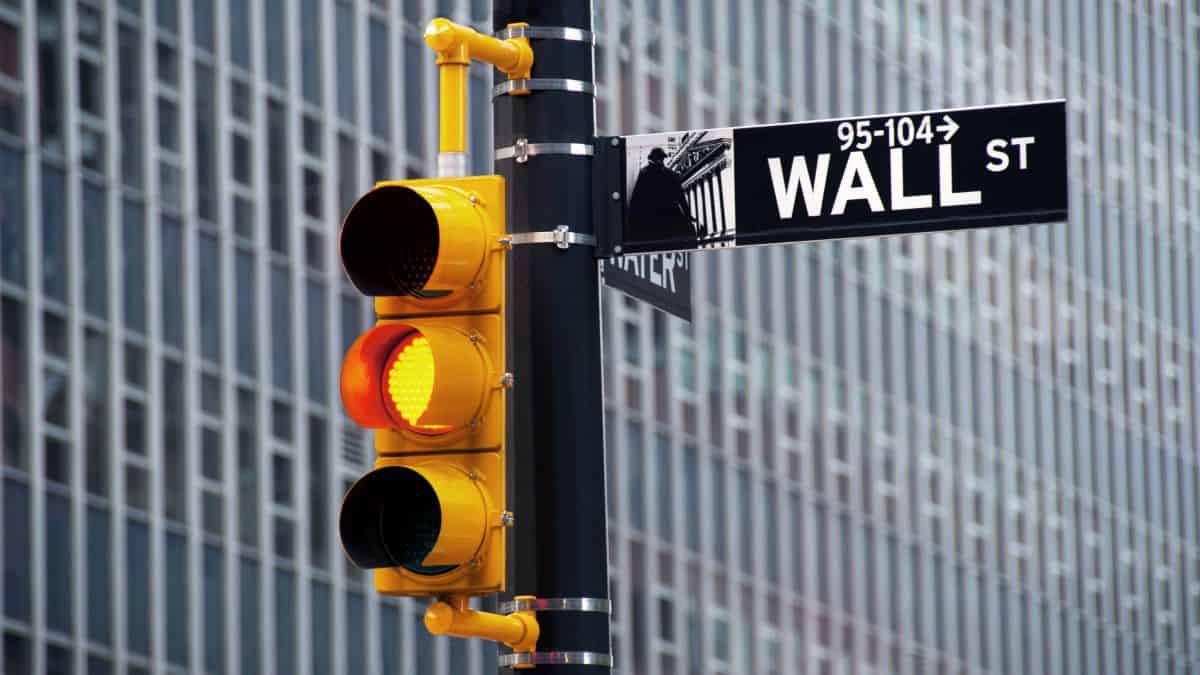 For investors and middle-class workers watching their 401(k), the last few months have been a tailspin of unfulfilled returns and dropping stock prices. These huge losses on the market come off the heels of investors who were riding high on the early to mid-2018 bull market.

In October alone the S&P 500 dropped 6.9 percent, its biggest one-month slide since September 2011. The Dow and the Nasdaq Composite found themselves falling as well, in a turn that all but erased the Dow’s record-breaking gains of 2018.

What factors resulted in this change and what can be expected for the rest of this year going into 2019?

Investors’ concerns about the tech sector.

The five tech darlings of wall street have been dropping since earlier this year. FAANG (the most popular and best-performing tech stocks: Facebook, Apple, Amazon, Netflix and Alphabet’s Google) have seen losses in the $1 trillion-plus range this year.

These, the biggest companies in the highest growth sector in the economy, have helped buoy the market in the last several years. In the past months, however, each has seen issues arise. Goldman Sachs, after slashing their Apple price target noted a “weakness in demand for Apple’s products in China and other emerging markets.” Products such as the $750 iPhone XR. Facebook, meanwhile, is still reeling from the perceived mishandling of privacy issues on their platform.

The stock price of these companies has had a measured effect on the overall drop of the market.

Moving forward with his protectionist policies, Trump began increasing tariffs on Chinese  imports. It began with a rise of 10% duty on $200 billion worth of consumer goods. By January the total tariffs may rise to 25%. Investor seemed to be pessimistic on the effects that such a move may have on companies that rely on Chinese made products.

This has changed a bit since October, with the news of a US-China trade truce boosting stocks on 12/3, but this growth may not be sustainable and it’s unclear if Trump and Chinese President Xi Jinping will be able to come to a final agreement before the even more damaging tariffs take effect.

To curb rising inflation, the Fed has thrown sand in the economic gears in the form of rising interest rates. This September marks the third time this year they’ve raised rates and it’s meant to slow the ever-quickening machinery of the US economy before it overheats. The effect, however, has also been to increase the return on government bonds, with “10-year Treasury yields, which spent much of year below 3%… nearly 3.2%,” bonds are now more attractive investments compared to stocks.

At the same time, this rise in interest makes it harder for companies to borrow money. These changes will have to remain. As Alec Young, Managing Director of Global Markets Research, FTSE Russell says, “simmering US inflation makes it harder for the Fed to pause, making it more likely interest rates will continue to move up, potentially slowing growth next year.”

The growth that had been driving gains earlier this year, and is the reason for the interest hikes, have also helped raise the power of the dollar. A powerful dollar, though a sign of a strong economy, hurts American companies that conduct business internationally.

What do we do?

The drop of October and the middling returns of November have probably not been very good for your portfolio, but it’s not the sign of an oncoming recession. If you remain diversified and maintain a buy-and-hold strategy, you may even see some gains. This drop, however, may be a sign that the highs of 2018 are over. A bear market isn’t here yet, but the bull may be getting a little long in the tooth.