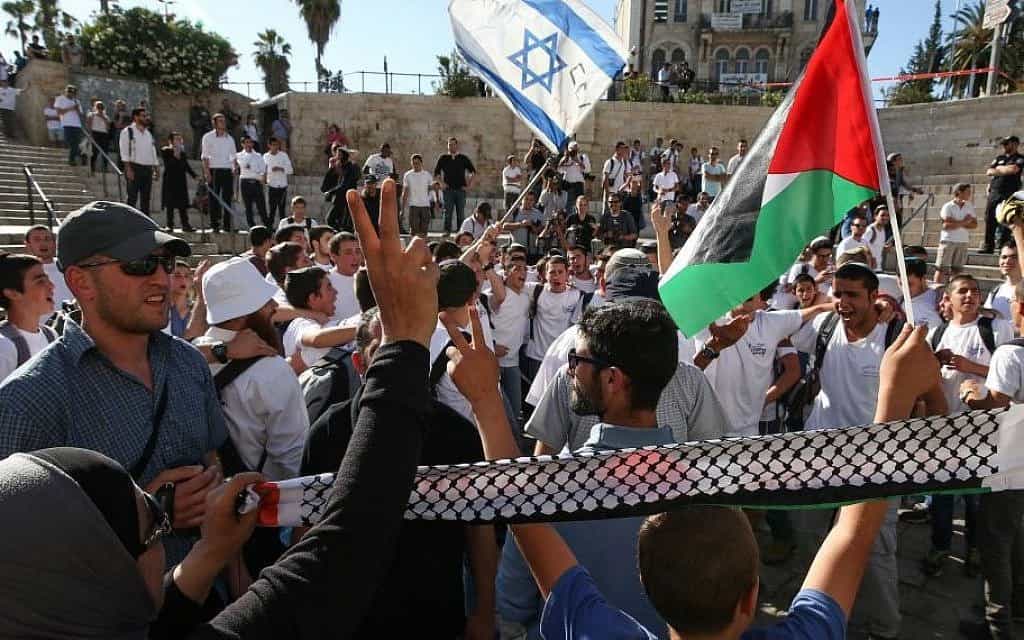 The Irish Senate has voted to approve a proposal to criminalize doing business with Jews in Judea, Samaria, parts of Jerusalem and the Golan Height

The Irish senate on Wednesday night advanced a bill to criminalize business transactions with Israeli entities and citizens in east Jerusalem and Area C of the West Bank. The private member bill submitted by Senator Frances Black in opposition to the Irish minority government was approved by a vote of 30-13. It gained support from the July vote of 25-20.

Earlier this week the Irish Senate approved the bill, continuing the process of making them the first European Union (EU) company to end trade with Judea, Samaria, and the Jewish areas of Jerusalem existing past pre-1967 lines. Despite massive pushback from Israel’s Foreign Ministry, each area contains illegal town-cities which are commonly referred to as ‘settlements.’ Activists and nations around the world condemn the occupation of these territories and the living conditions of ethnic and religious minorities in the region.

I24 News provides further analysis of the bill, “Proponents of the bill argue the legislation is not targeting Israel as an individual state, but rather is a reflection of international law, but critics claim the legislation was drafted in order to primarily target West Bank settlements,” highlighting the framing technique used by far-right nationalist in Israel led by Prime Minister Benjamin Netanyahu, despite facts stating the contrary.

Notes from a December 2016 United Nations (UN) Security Council meeting explains the illegality of the ‘settlements’ that continue to be built in Palestinian territory to this day:

The Security Council reaffirmed this afternoon that Israel’s establishment of settlements in Palestinian territory occupied since 1967, including East Jerusalem, had no legal validity, constituting a flagrant violation under international law and a major obstacle to the vision of two States living side-by-side in peace and security, within internationally recognized borders.

Adopting resolution 2334 (2016) by 14 votes, with the United States abstaining, the Council reiterated its demand that Israel immediately and completely cease all settlement activities in the occupied Palestinian territory, including East Jerusalem. It underlined that it would not recognize any changes to the 4 June 1967 lines, including with regard to Jerusalem, other than those agreed by the two sides through negotiations.
The Council called for immediate steps to prevent all acts of violence against civilians, including acts of terror, as well as all acts of provocation and destruction. It further called for the strengthening of ongoing efforts to combat terrorism, including through existing security coordination, and to clearly condemn all acts of terrorism. The Council called on both sides to observe calm and restraint, and to refrain from provocative actions, incitement and inflammatory rhetoric in order to de-escalate the situation on the ground and rebuild trust and confidence.

Also by the text, the Council called on all parties to continue to exert collective efforts to launch credible negotiations on all final-status issues in the Middle East peace process, and within the time frame specified by the Middle East Quartet (European Union, Russian Federation, United Nations, United States) in its statement of 21 September 2010. It called upon all States to distinguish, in their relevant dealings, between the territory of the State of Israel and the territories occupied since 1967.

Earlier this year the Israeli military claimed a Doctor’s Without Borders employee was a terrorist mocking the organization as “Terrorism Without Borders.” An incident which occurred shortly after Israeli Defense Forces shot and killed a nurse who was attending to wounded Palestinians near the Israeli-Palestinian border.