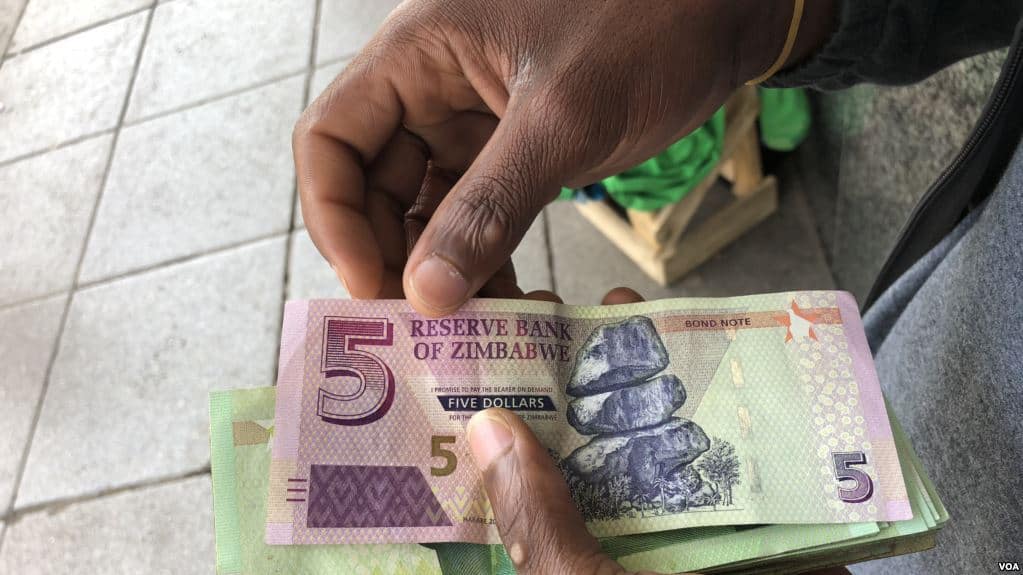 A biting economic crisis is dashing hopes of thousands of Zimbabweans who took to the streets to celebrate the ouster of former President, Robert Mugabe.

In November 2017, Zimbabweans received what was arguably their best news in decades: Robert Mugabe is no longer Zimbabwe’s President. As news of the development filtered across the nooks and crannies of Harare, the capital and other parts of the country, it resonated hopes of a new dawn, with many thronging the streets to celebrate.

Mugabe, 94, had before his ouster, been in power since the country got its independence in 1980.

On July 30th, the country went to the polls to elect new President which produced Emmerson Mnangagwa– the first time Zimbabwe will hold an election without Mugabe. The election was one that raised optimism among thousands of the country’s population, who, before Mugabe’s ouster, had not known any other government.

Few months after, however, the post-Mugabe expectations are seemingly becoming a flash in the pan, courtesy of a biting economic crisis which has grounded major activities across the country to a halt.

Associated Press (AP) reports that: “Some people sleep in their cars in long lines for fuel because of a shortage of gasoline and diesel. Others get up before dawn to wait at banks to withdraw small amounts of cash.”

“Zimbabwe is experiencing its worst economic meltdown in a decade, reminding many of the days when inflation soared to more than 1 billion percent and the local currency was abandoned. Now there is such a shortage of US dollars in circulation that many people are forced to tap the black market,” the report adds.

The ongoing economic crisis could dwarf President Mnangagwa’s popularity among the people, analysts say. Asides the blossoming hopes that characterized his inauguration, it is arguable if any meaningful change has taken root since he assumed office. Unemployment is still high, with many youths still trudging the streets in search of job opportunities.

“This is a new beginning. Let us join hands, in peace, unity & love, & together build a new Zimbabwe for all!” Mnangagwa had said on his Twitter page.

While his speech, among others, may have won him the hearts of many who voted during the election, it could yet go against him, especially with opposition gaining weight in the country.

The country’s present situation is a far cry from what many envisioned under his reign. If not anything, his administration should take a clue from the misgivings of the Mugabe era which include allegations of high-handedness and inability to take a nose-dived Zimbabwe’s economy since 2000 out of the woods- a move that eventually cost his government.

The ongoing face-off with doctors working in public health institutions who went on strike at the beginning of the month over low remuneration, lack of drugs at hospitals and poor working conditions as well as Radiographers are indications his government needs urgent measures to sustain the goodwill reposed in his government by the people.

Zimbabwe’s economy has been in dire straits since hyperinflation wiped out savings between 2007 and 2009 and the Zimbabwean dollar was abandoned. Whether or not his government can address the country’s present economic challenges remain unknown. However, it’s more likely than not that an elongation of the ongoing crisis would spell more doom for his government.

“The challenges have dampened the festive mood,” Prosper Chitambara, an economist at the think-tank Labour and Economic Research Institute, told AFP.