The Turbulent Brexit Week For Theresa May 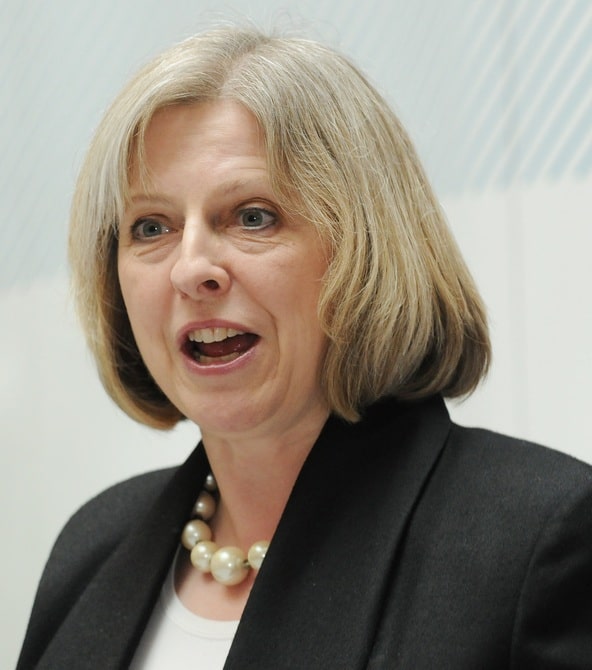 “MPs voted by 432 votes to 202 to reject the deal, which sets out the terms of Britain’s exit from the EU on 29 March. Labour leader Jeremy Corbyn has now tabled a vote of no confidence in the government, which could trigger a general election,” reported BBC earlier in the week explaining the ongoing Brexit saga in the United Kingdom.

However, Prime Minister Theresa May was able to survive a 2nd confidence vote (the first launched by her own Conservative party several weeks) ago after this latest failure. “118 Conservative MPs – from both the Leave and Remain wings of her party – voted with the opposition parties against Mrs. May’s deal,” the BBC continued.

“UK Prime Minister Theresa May has seen off a bid to remove her government from power, winning a no-confidence vote by 325 to 306.
Rebel Tory MPs and the DUP – who 24 hours earlier rejected the PM’s Brexit plan by a huge margin – voted to keep her in Downing Street.
Labour leader Jeremy Corbyn argued that Mrs. May’s “zombie” administration had lost the right to govern,” BBC continued with reporting on Wednesday’s no-confidence vote, which May barely survived.

“Continue to work to deliver on the solemn promise to the people of this country to deliver on the result of the referendum and leave the European Union,” May stated after the vote results became official. “The government must remove clearly, once and for all, the prospect of the catastrophe of a no-deal exit from the EU and all the chaos that would come as a result of that,” Corbyn stated, who called for the no-confidence motion against May. Of note, Corbyn has yet to endorse the ‘People’s Vote’ which is the movement for a second Brexit referendum.

The leader of the Liberal Democrats, Vince Cable spoke to BBC News about Corbyn’s stance on the ‘People’s Vote.’ “He has now got to change his position and come behind the ‘People’s Vote’ or he will just be seen, and will be, a handmaiden of Brexit,” he candidly stated. Endorsing a second referendum does seem to be the politically safe move for the Labour party.

While the Conservative party is divided on May, they were unified behind her during the confidence vote. They also remain firmly behind Brexit. “As the prime minister says, Brexit has to mean Brexit, not a different relationship that doesn’t actually deliver on Brexit,” said International Trade Secretary Liam Fox while speaking to BBC’s political editor Laura Kuenssberg.

So what’s next for May and Brexit? ABC News breaks down what her next steps could be after this week’s events.

1. Renegotiate the current deal. May could seek concessions from the EU on the controversial points of her current deal, such as on the Irish backstop. It is highly unlikely she will secure major concessions by Jan. 21.

2. The prime minister could abandon her plans entirely and pursue a “Soft Brexit.” This will satisfy the opposition Labour Party and “Remainers” in her own Conservative Party. Soft Brexit would mean the U.K. remains closely tied to the EU, staying in the customs union and remaining under key EU policies such as freedom of movement. This scenario is more likely to get Parliament’s approval, but May will be risking an irreparable divide with the “Hard Brexiteers” in her own Conservative party.

If neither work May could resign (which could trigger a general election and delay the March 29th EU withdrawal), however, this is unlikely with May fighting to keep her power. Yet, if March 29 comes and there still isn’t a deal a second referendum becomes likely. ABC News explains, “To get there, a majority in Parliament would have to vote for a bill to seize power over Brexit from the government, and hand it to a committee. This scenario would be given considerable weight if the opposition Labour Party decides to support a second referendum.”