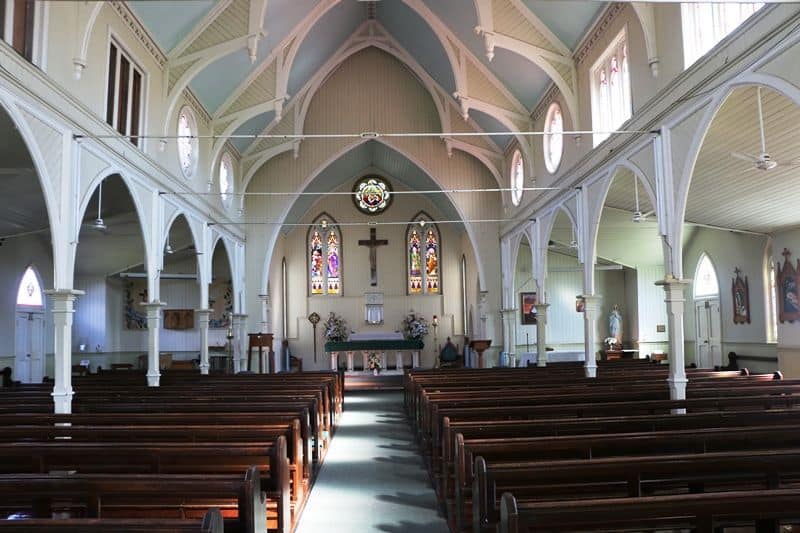 There have often been connotations of distress and wariness in discussing issues of religion, especially in a multi-religious state like Nigeria. The polarity and delicateness of the subject have portrayed a very tortuous and dreadful image for analysts and public opinion writers. Not that there are some legal or cultural restrictions on religious discourse. No. In fact, the Nigerian constitution, in making religion a free space, has also made discussions surrounding it and other subjects, a lawful one, though to a conscientiously limited extent. But religion in Nigeria, just like politics, share almost, if not equal, physiology. In fact, it would not be an impermissible logic to argue that both concepts are tilting towards the same clumsy and duplicitous dimensions.

Perhaps there is a mental repulsion that comes with the slightest thought of discussions or public criticism of the missteps of Nigeria’s religiosity, it would be unfair to ascribe the country’s scourge to the lone circumstance of leadership inadequacies. Both systems have failed in vast respects of responsibilities attached to their setups and driven off the track of redemption and development. Thus, the Nigerian politicians have found a like-minded ally in the religious leaders, who, in dire thirst for ephemeral prospects and material acquisitions, would not mind to sell out the holy sanctuary. It is in that tears-brewing tragedy that you would see Nigerian pastors of high echelon, relinquishing their pulpits for political campaigns, or, to be point-blank, raising the hand of the politician as to show the congregation whom the Lord has anointed. It is more awful than it sounds.

The Nigerian politico-religious society has been unfair to its faithful. There seems to be deliberate connivance between the two parties to rob the people of every bit of reasonableness; to cast a lifetime spell of slumber on those who are awake enough to decode their heinous card games. Arguably, the sight of Nigeria’s political class often gives the same mirror effect as the sight of the religious class: gun-wielding “ordinary-people-repellent” policemen, or hot-blood private security agents, chains of convoys, mammoth mansions, unsolicited publicity, sugar-coated words, and a gullible crowd. And, among this green crowd lives mostly a divided thought and disparity in common unity that could have ordinarily mature into strength and national progress.

Most critics have often attempted to absolve the church of allegations of playing a role in the decelerated progress of Nigeria. In void defense, these critics have said the church is an independent body, with a central philosophy of saving souls and propagating messages of God’s kingdom. But Nigeria, a country of two major religious groups, religion mostly decides politics. So it is common news to hear one religious group warring the other for having occupied a political office longer or most dominantly than them. Or protesting for having one religious people appointed into public offices, more than they have. These things happen because our religion, in its crude sentiments, occupies huge space in the country’s national calculations.

Preceding events to the twenty-nineteen elections in Nigeria have seen a hike in activities on both fields. While politicians are desperate for a chance; another opportunity to give the people a dreamland of a lifetime, the religious class has reignited the politics of religion, aligning with whoever and whatever saturates their thirsts of the flesh. Now, it is commonplace to see vote seekers on the modest sections of church pews, or attending prayer sessions and other religious related activities, invited or not. In the same manner, we see politicians and church proprietors giving alms while ensuring that cameras and pressman are on the ground to announce the gesture to the world. Things have become that ugly, and it looks as though our collective journey to redemption is continually hampered by our handmade sinister machinations.

As the strive for both our political and spiritual emancipation continues to elude us, we must not give up and throw in the towel. The persistence and diligence of the few good souls must rejuvenate us. The sincere prayers of few believers who, in the midst of doubts and rejections, still see a dimmed light hope for our country, must give us the strength to soldier on. For in the midst of storms and turbulence, the destiny of our dear Nigeria, lives or dies with us.