Africa And The Unending Migrant Crisis 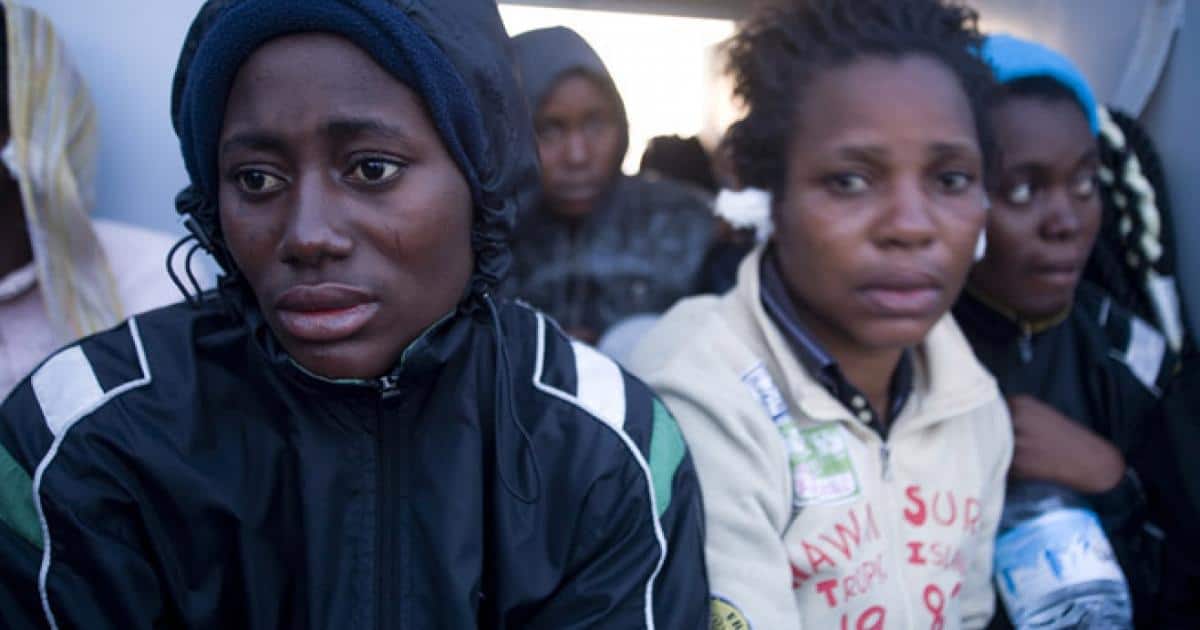 Biting economy, conflicts, bad government policies, food crisis among other factors are driving many Africans off the shores of the continent, with the majority of migrants often risking their lives in search of greener pastures in Europe and other parts of the world.

two weeks ago, about 65 migrants reportedly died after their boat capsized in the Mediterranean off the coast of Tunisia. Sixteen people were rescued in the mishap according to the UN refugee agency.

BBC quoted the survivors as saying their “boat left Zuwara in Libya on Thursday and ran into trouble during strong waves.”

“This is a tragic and terrible reminder of the risks still faced by those who attempt to cross the Mediterranean,” the UNHCR’s Vincent Cochetel was quoted as saying in a statement.

The recent development has further raised concerns over the migrant crisis rocking Africa. statistics of migrants departing Africa are generally worrisome. And if they are anything to go by, they point largely to failure of their leaders to provide them with essential conditions to thrive.

More than often, however, such risky adventures often lead to catastrophic end, with majority of the migrants never getting to their destination, due to the tortuous nature of the journey.

A UN report claims an average of six migrants died crossing the Mediterranean every day last year, adding that the rate of deaths from Libya rose to one for every 14 arrivals in 2018 – from one in 38 the year before.

In a 2018 report tagged: “Desperate Journeys”, published in commemoration of the third anniversary of the death of Alan Kurdi, a Syrian refugee boy whose body washed up on a Turkish beach at the height of the migrant crisis, sparking global outrage, UN refugee agency (UNHCR) stated that crossing the central Mediterranean has become more treacherous than ever for migrants trying to reach Europe, with one in 18 dying or going missing during the voyage – more than double the rate last year.

Further findings by the report read:

More than 1,600 people have perished or vanished en route to Europe this year, mostly while attempting to cross by sea from north Africa. Although arrivals have plummeted in recent years, European countries remain bitterly divided over how to share the burden of refugees and migrants fleeing war, persecution and poverty in the Middle East, Africa and Asia.

“This report once again confirms the Mediterranean as one of the world’s deadliest sea crossings,” Pascale Moreau, Director of the UNHCR’s Europe Bureau, was quoted as saying.

According to the report, Nigeria, Guinea and Ivory Coast constituted top countries of origin of most of the migrants in 2017, adding that for 2018, Syria, Iraq and Guinea topped the list. The report said a key reason for the increased death rate was the reduced search and rescue capacity off the Libyan coast.

There are indications the situation could worsen in 2019, except Africa tightens its borders and ensure improved standard of living for its citizenry. About 164 people died on the route between Libya and Europe in the first four months of 2019,  a UNHCR figures revealed.