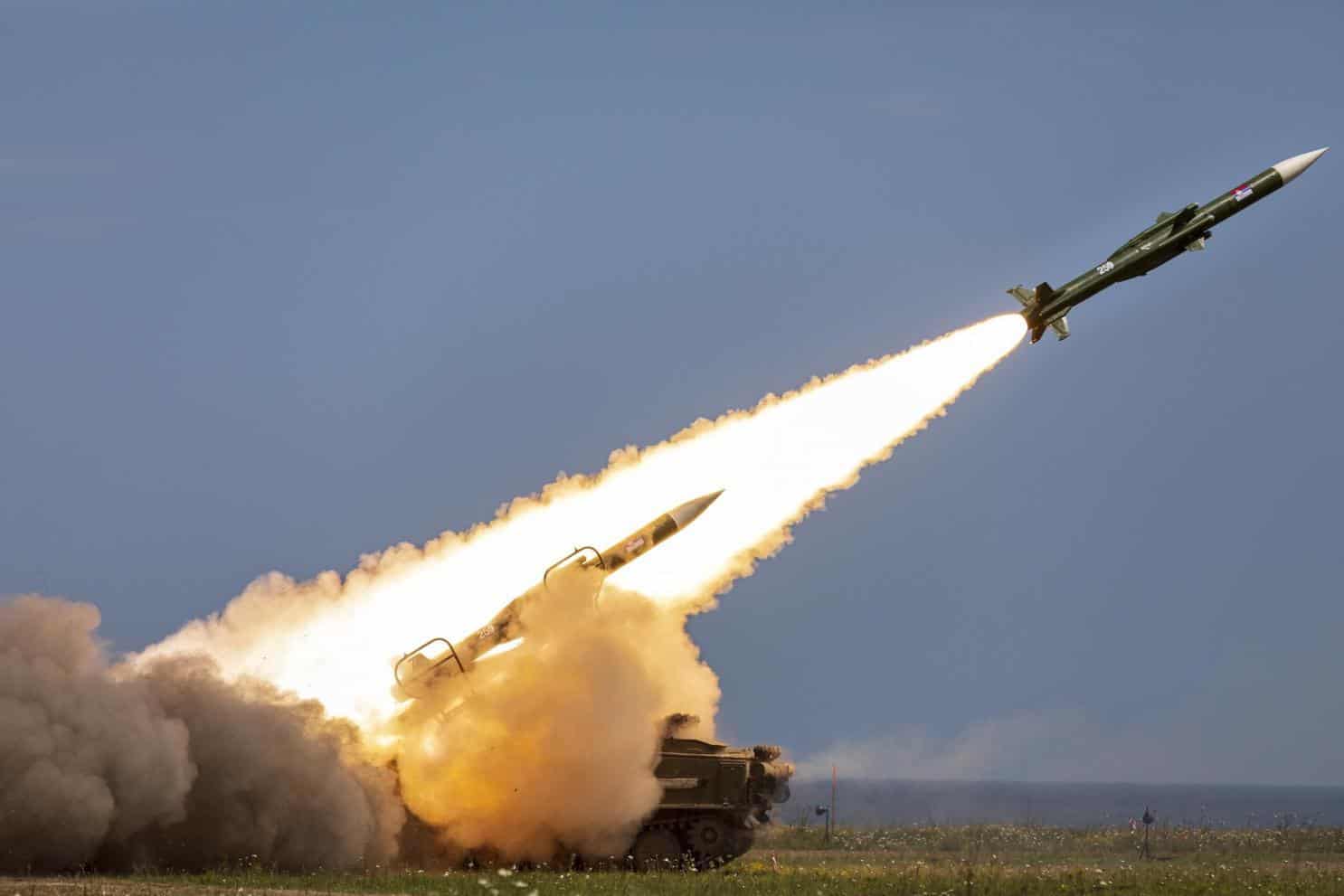 When two oil tankers were damaged by explosions in the Gulf of Oman last week, US Pres. Donald Trump and his administration were quick to blame Iran for launching an attack on private citizens — an allegation which Iran just as quickly denied.

The Pentagon has since released images of the damage while the White House continued to insist that Iran attacked the ships. “The international community condemns Iran’s assault on the freedom of navigation and the targeting of innocent civilians,” US Sec. of State Mike Pompeo said last Thursday.

Recent reports speculate that the type of mines allegedly used in the attack are similar to some the Iranian military had previously advertised having.

However, the owner of one of the oil tankers reported that “something flew towards the ship” before the explosion, suggesting a projectile may have been used as opposed to a mine.

He disagreed with the conclusion of US officials and said, “I do not think there was a time bomb or an object attached to the side of the ship.”

Still, the White House has released images and videos which they claim provide conclusive proof that Iran was active in the area at the time and ultimately behind the explosions.

This morning, reports emerged that Iran shot down a US surveillance drone but both countries have provided conflicting details about where it actually happened.

Does Trump Want War with Iran?

Since his election in 2016, Trump has used increasingly aggressive language towards Iran, even tweeting last month that “if Iran wants to fight, that will be the official end of Iran.”

While Iran has certainly been on his war radar since he became president, an interesting note is that he was tweeting about a war with the country long before his own election.

In fact, Trump tweeted back in 2011 that then-president Barack Obama would likely start a war with Iran in order to increase his chances of reelection.

Then in 2012, he tweeted twice that Obama would attack Iran to help improve his reelection popularity.

First, he alleged that a “desperate” Obama would “launch a strike in Libya or Iran” in response to declining poll numbers.

Second, he warned Republicans not to let Obama “play the Iran card in order to start a war in order to get elected.”

Trump tweeted about Obama and Iran again in 2013, first to share his prediction that Obama would “at some point attack Iran in order to save face,” then to remind everyone that he had long predicted Obama would “attack Iran because of his inability to negotiate properly.”

But in spite of Trump’s many predictions, Obama never actually took the US to war with Iran.

Instead, he entered a nuclear deal with the country — a deal which Trump theatrically removed the US from to enliven his supporters at a rally.

Now, Trump’s behavior has left many asking whether he is willing to wage war with Iran to get his own base stimulated in time for the 2020 election.

Other Motivations for War

Saudi Arabia — steadfast friend to the Trump administration — also has a lasting dispute with Iran. King Salman has long accused the country of disrupting peace in the Middle East.

The persisting conflict between the neighboring countries has at times been worsened by religious differences, since Iran is predominantly Shia Muslim and Saudi Arabia is largely Sunni Muslim.

While the two are not actively engaging in combat with each other at the moment, they are on opposite sides of conflicts in Syria and Yemen.

The Saudi king has also led an effort which achieved an agreement between 20 Arab nations to unite against the country for, among other accusations, creating a “threat to maritime security” in the Persian Gulf.

That threat revolves around Iran’s position near the Strait of Hormuz, which narrowly connects the Arabian Sea and the Persian Gulf. It provides a passage for a large percentage of the world’s oil tanker traffic.

Iran has previously threatened to block the Strait of Hormuz and essentially cut off the route, threatening a port of global access to a leading oil supply.

Given Saudi Arabia’s proximity to Iran, this would impact their ability to export oil, and the country’s oil reserves are the second largest in the world.

Trump responded to the threats by insisting that the strait would not be closed for long — another suggestion towards US military intervention.

Regardless of Trump’s reasoning for aggressive rhetoric, war between the US and Iran seems more probable than possible at this point.

Iran recently announced that the country will disregard the previously agreed upon nuclear deal and will stockpile uranium. The US responded by ordering 1,000 more troops deploy to the Middle East.