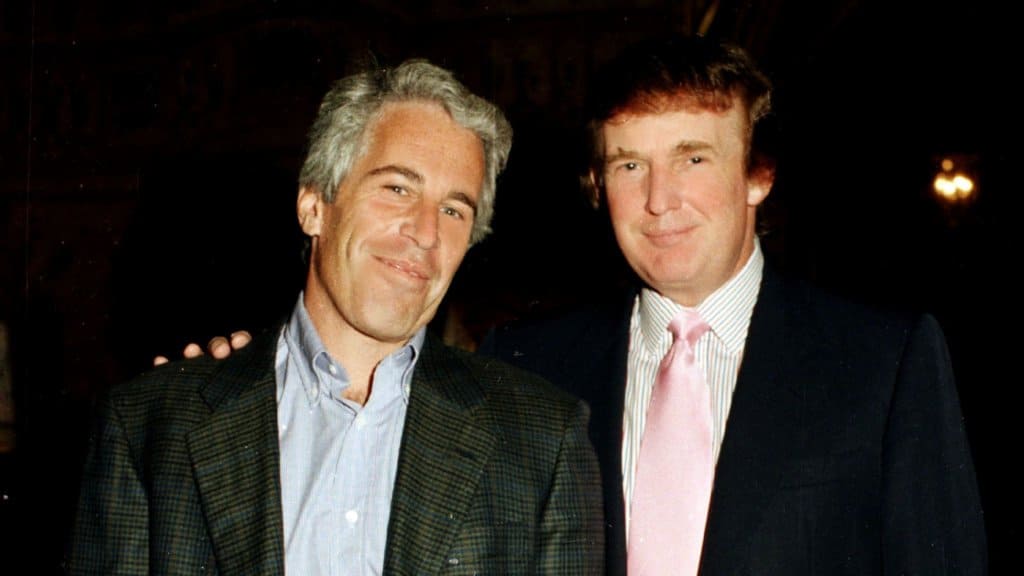 Billionaire Jeffrey Epstein was arrested on Saturday and accused of sex trafficking minors.

Epstein allegedly used a scheme in which he offered young girls cash for “massages” and then sexually assaulted them once they were in one of his residences.

Multiple law enforcement sources allege an indictment will be unsealed in court this week and details will reveal that some of the girls were as young as 13. They also claim that Epstein was aware of that.

His employees helped engage the girls knowing they would be assaulted. He also reportedly had high profile associates that participated in the abuse with him.

The U.S. Attorney’s Office previously tossed out an indictment against Epstein in which victims were interviewed and detailed the abuse. Epstein and his attorney used some of the victims’ social media posts to illuminate drug use and other poor choices.

Most of the victims were between the ages of 13 and 16 and came from low-income families. Many of them accepted money for performing sexual acts because they wanted money for new school clothes and other things their family could not afford.

Epstein, who is a billionaire, took advantage of his victims and transported them between his homes in various states via private jet for the sole purpose of sexual abuse. Witnesses would later testify that girls from all over the world were brought to Epstein, and over the years he had assaulted hundreds of minors.

One witness claimed she was groomed to be “everything a man wanted” her to be and that she witnessed Epstein having sex with underage girls on a daily basis.

His acquaintances include the current president as well as former president Bill Clinton.

Trump previously said in 2002 that Epstein was someone he had known for 15 years and was “a lot of fun to be with.” He also acknowledged the pedophilia by adding, “It is even said that he likes beautiful women as much as I do, and many of them are on the younger side.”

Epstein is currently being held in Manhattan while awaiting his court appearance.

California residents experienced two earthquakes last week — the first on Thursday and a bigger, 7.1 magnitude quake on Friday. The second quake was the largest in the southern part of the state since 1999.

Friday’s quake could be felt for hundreds of miles and caused fires, power outages, and building collapses. No deaths have been reported.

The quakes also caused thousands of after shocks and scared some residents so badly, they have taken to sleeping outdoors.

Scientists have warned residents that the back-to-back earthquakes should serve as a reminder to always be prepared.

Over a Million People Evacuated in Japan Due to Flooding

More than 1.1 million people were ordered to evacuate on the island of Kyushu in Japan due to torrential rains.

Caused by a weather phenomenon known as the Baiu front, the rains seem to be remaining stagnant over the area. Now, over half of the island is under advisory for severe flooding and dangerous mudslides.

So far the front has brought approximately 40 inches of rainfall to the region, and Japan’s weather agency has predicted that the ground will soon begin to give way in many areas.

The heavy seasonal rains began last week and are anticipated to continue through late July.

Pres. Donald Trump hosted an Independence Day celebration and national address on July 4th, making him the first American president to do so in almost 70 years.

Traditionally, the celebration on the National mall is non-partisan. This year, the best tickets were approved by the White House, so major RNC donors and Trump supporters were assigned to the VIP section.

While Trump’s focus in speaking was mostly on the U.S. military, including a claim that there were airports during the Revolutionary War, the event was still similar to one of his campaign rallies. Supporters chanted “four more years” and “lock her up” while gathering in fenced areas adorned with Trump 2020 banners.

Tanks rolled through, fighter jets flew overhead, and after all of it came the yearly fireworks display. The president used the event to promise that America is “its strongest now” and to again suggest there will soon be a sixth branch in the U.S. military — the “Space Force”.

The Capitol lawn was eventually evacuated by police due to threatening lightning strikes. Still, Trump and his supporters were pleased with the outcome of the day.

Many critics pointed out the cost to taxpayers (speculated to be millions of dollars) and the many safety concerns which were ignored in order to move forward.

Russian state media also ridiculed the parade, as well as the “battered” machinery featured in it.