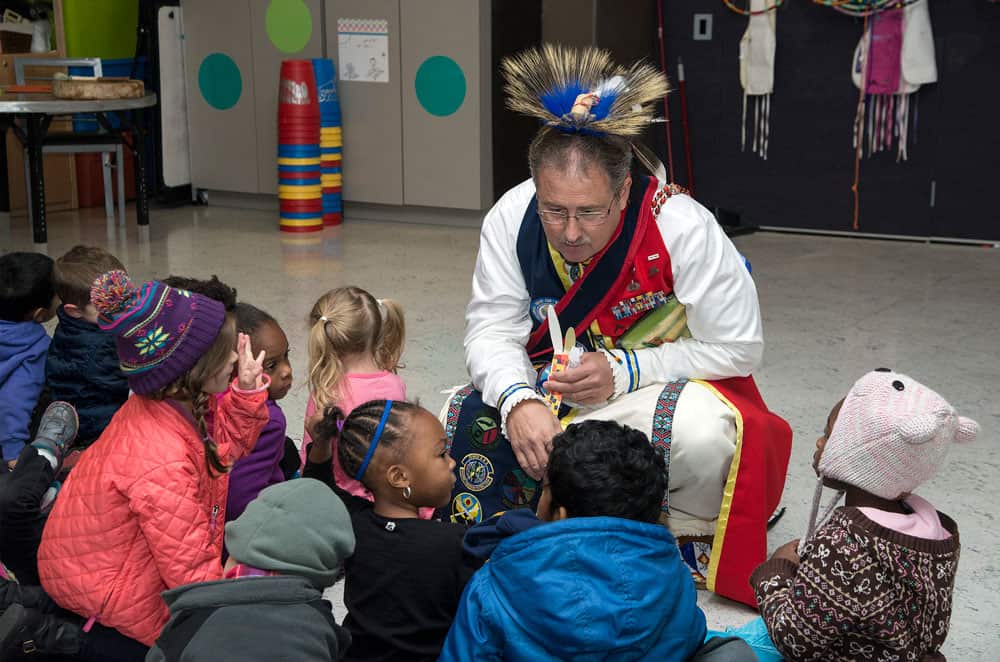 The U.S. Court of Appeals for the Fifth Circuit recently ruled that the Indian Child Welfare Act (ICWA) was constitutional. The next step in appeals is the Supreme Court. This overturned a previous ruling from a district court judge in Texas who found the act unconstitutional.

The law, passed by Congress in 1978, worked to keep “Indian children” who needed foster homes in their tribes.

Those challenging the law say that it bases its legislation on race alone, and not in the best interest of the child. However, the Fifth Circuit ruled that the concept of “Indian children” in adoptions is not based on race, but on political designation.

The act states that the government put in place “minimum Federal standards. ” These standards “protect the best interests of Indian children.” It further mandates that in the case of a State court determining foster care for a Native American child, the proceeding should be transferred to the “jurisdiction of the tribe.”

The act stopped the practice of forcibly taking Native American children from their parents and putting them into private schools. This started in the late 19th century. Eventually, the school program was ended because the government found it too expensive in 1930. However, the practice of sending children away to foster homes continued well into the 1950s and 1960s.

The law emphasized the valid consent of the Native American parent to put a child into foster care. The law required written statements from the parents. It would do everything in its power to keep a child in or near the parents’ home. These steps were needed in order to end the practice of taking Native American children away from their parents and placing them in other states.

A non-native couple from Fort Worth, Chad and Jennifer Brackeen, had fostered a Native American child for a year. They wanted to adopt the child, but found during adoption proceedings that Native American families and tribes got preference. Texas Attorney General Ken Braxton sided with the Brackeens. He further stated that the ICWA “elevated a child’s race over their best interest.”

The case has since been settled and the Brackeens successfully adopted the child, but the challenge to the law remained. Texas stated that the law infringed upon states’ rights to legislate child welfare proceedings.

The district judge agreed with the argument, ruling that ICWA was unconstitutional. However, the Fifth Circuit stated otherwise. U.S. Circuit Judge James Dennis wrote that the act came from “Congress’ unique obligation towards Indians.”

Past ICWA Rulings in the Supreme Court

This is not the first time the ICWA has made it to the Supreme Court. In 2013, the case Adoptive Couple v. Baby Girl ruled that parts of the ICWA do not apply to absent fathers. It did not apply when the child has never lived with the father.

The issue with the 2013 case arose when the Cherokee nation tried to intervene on behalf of a father. The father wanted custody of his child, but had never been granted it before. The Supreme Court noted that the child in question was only the slightest percentage of Cherokee. The ICWA made no provision for remedial efforts where there was no custody.

In 1989, the Supreme Court heard the case Mississippi Band of Choctaw Indians v. Holyfield. However, at that point, the Court merely re-affirmed the Act and stated that the tribes had jurisdiction over the state courts. Justice William Brennan wrote that regardless of where the child was born, the reservation still had jurisdiction. Even if the parents had traveled more than 200 miles to specifically avoid giving birth on the reservation, it still applied.

In this case, however, there seemed to be other issues at play. Justices Stevens, Rehnquist, and Kennedy dissented. They held that the Act was interfering with the rights of the parents to determine where their child went.