Your Digital Rights Could Be At Risk: Only 1 State Bans Warrantless Searches 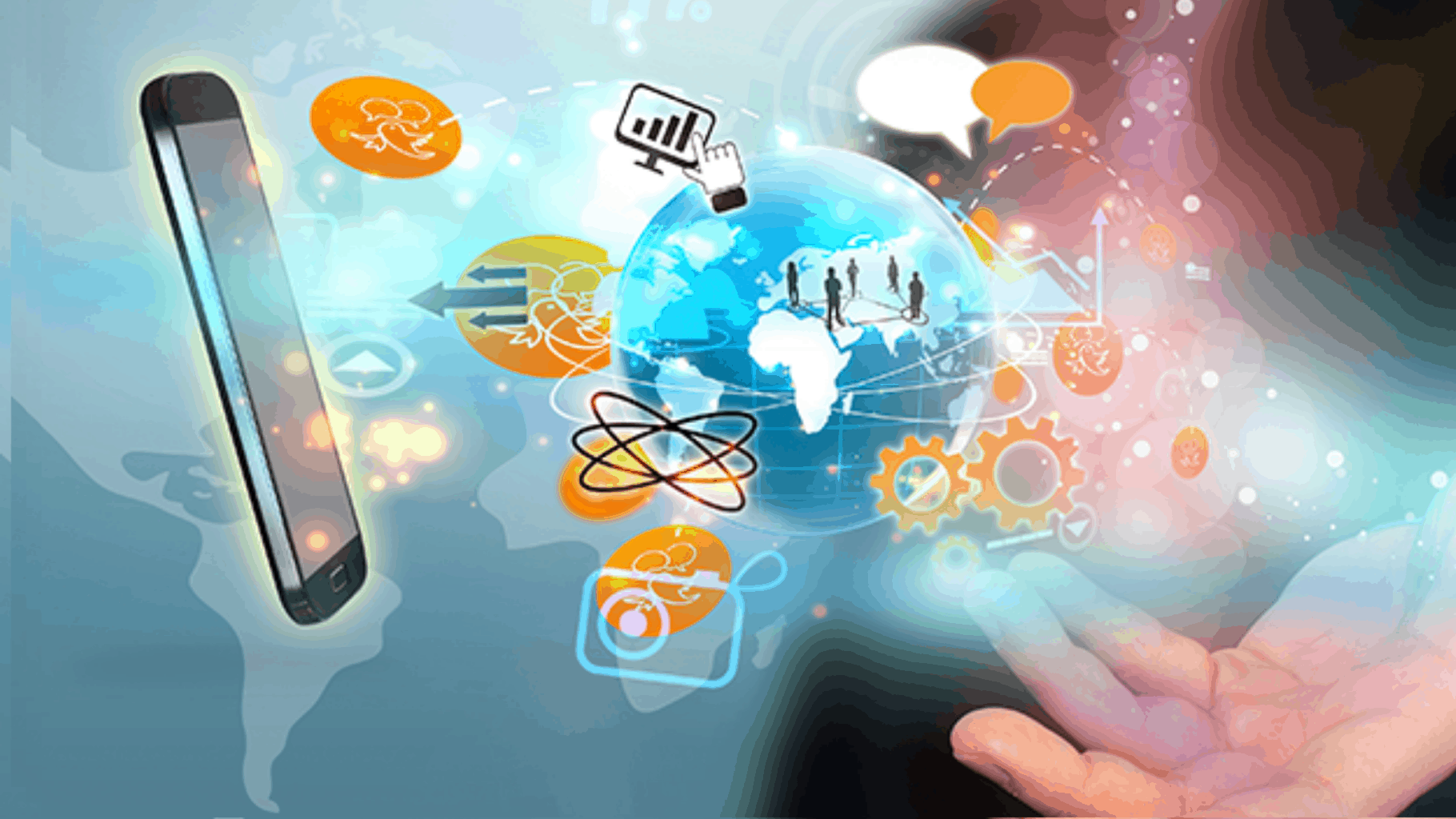 California’s Supreme Court struck down a probation ruling over digital rights on August 15. The probation let officers search a minor’s social media accounts and phone without a warrant.

The Electronic Frontier Foundation (EFF) filed an amicus brief in this case. It called the probation “highly invasive, unconstitutional, and in violation of the California Supreme Court’s own standard for probation conditions.” The ruling narrowly championed digital rights. However, police can still search social media without a warrant.

A History Of Digital Rights

49 states out of 50 have not banned the searching of social media and cell phones without a warrant. The existence of digital rights is barely recognized.

The Court of Appeals for the 11th Circuit wrote in 2017, in United States v. Blake, that the Fourth Amendment can limit the “two-step process” when it comes to searches in social media accounts. Dontavious Blake, suspected of running a child prostitution ring with Tara Jo Moore, challenged her trial. The FBI investigated the email address and Facebook account attached to their Backpage ads.

Moore and Blake argued that the warrants issued for Microsoft and Facebook searches were too broad. These warrants meddled with the part of the Fourth Amendment that requires particularity. The court found that the Microsoft warrant was specific enough under the necessity of the Fourth Amendment. But the two Facebook warrants did not meet the standards. The case stated, “the warrants could have limited the request to messages sent to or from persons suspected at that time of being prostitutes or customers. And the warrants should have requested data only from the period of time during which Moore was suspected of taking part in the prostitution conspiracy.”

In that particular case, the two stage Facebook warrants violated the Fourth Amendment.

Some academics believe that the Fourth Amendment does not technically apply to social media. In the Yale Journal of Law and Technology, Brian Mund stated that “social media users have no reasonable expectation of privacy in their social media postings.” Courts allow the government and the police to search social media information. In fact, members of the police and the FBI make fake social media accounts. They do this to gain access to the accounts of those they have been shadowing. Only “fake” Facebook accounts so far have been litigated.

If someone is posting to a public platform like Facebook, then they can expect words used in public to be used against them in a court of law. However, social media platforms are owned by private companies.

The Hummingbird Speedway filed a Motion to Compel Discovery, asking the defendant to reveal his social media. This resulted in the court ruling that the defendant had to reveal his data. The case stated, “No person choosing MySpace or Facebook as a communications forum could reasonably expect that his communications would remain confidential, as both sites clearly express the possibility of disclosure.”

A 2014 study stated that 81 percent of law enforcement use social media as a tool in investigations. 100 percent of courts agree that this practice is legal.

Utah banned the warrantless search of social media in 2019. So far, it remains the only state to do so. The Fourth Amendment in Utah protects all social media, search engines, email providers, cloud storage, and communications services.