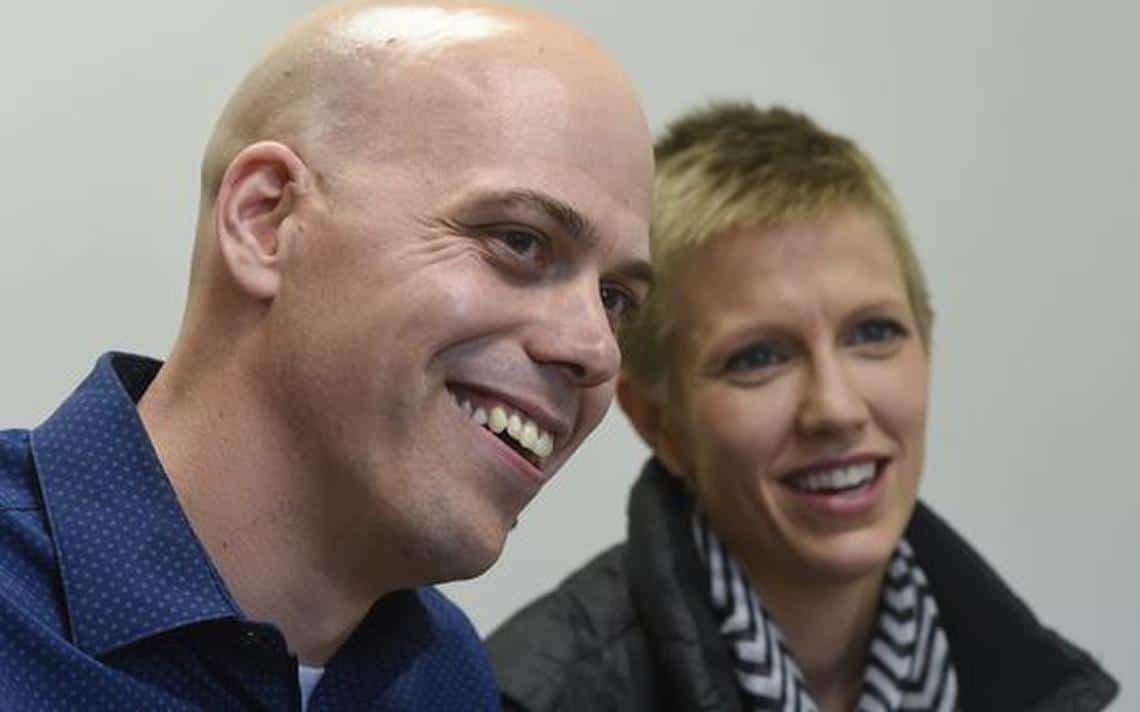 A federal court struck down a ruling against the First Amendment. The Eighth Circuit Court of Appeals ruled in favor of free speech.

The court ruled on August 23 that the Minnesota Human Rights Act does not bind Carl and Angel Larsen, owners of Telescope Media Group, to create films for same-sex couples. In addition, the Larsens get protection from the First Amendment for both freedom of religion and freedom of speech.

The case might go to the Supreme Court after this ruling.

The Larsens And Their Beliefs

The Larsens, identifying as Christians, refused to create any film or documentary that conflicted with their religious beliefs. They believed that the First Amendment protected them for both religious beliefs and free speech. The First Amendment protects Muslims who don’t want to serve food that isn’t halal. It also protects African Americans who don’t want to make white supremacist cakes.

The couple sued the state commissioner in 2016. They claimed that the current state law would force them to pay fines and even serve jail time merely for refusing to serve a customer.

Jeremy Tedesco of the Alliance Defending Freedom represented the couple in court.

The Alliance has represented many similar free speech cases in court before. One of their high-priority cases was the Supreme Court Case Masterpiece Cakeshop v. Colorado Civil Rights Commission.

“Tolerance is a two-way street,” Tedesco told the Associated Press. “Creative professionals who engage in the expression of ideas shouldn’t be threatened with fines and jail simply for having a particular point of view about marriage that the government may not favor.”

The State of Minnesota vs. Free Speech

However, the state of Minnesota disagreed with them. It futhermore interpreted the non-discrimination act as one that forced the Larsens to create content for same-sex couples as well as heterosexual couples.

According to the court ruling, it didn’t stop there. The Larsens had to make both kinds of content equally “positive.”

In 2017, Chief U.S. District Judge John Tunheim dismissed the case. He wrote that the court dismissed the Larsens’ conduct without infringing on the First Amendment’s right to free speech. Tunheim compared the couple’s approach to videos to a business with a “White Applicants Only” sign.

The Eighth Circuit Court of Appeals ruled that the case fell under the First Amendment. Judge David Stras said, “The Supreme Court long ago recognized that ‘expression by means of motion pictures is included within the free speech and free press guaranty of the First and Fourteenth Amendments.’”

The ruling comes as good news for the Larsens. But, unfortunately, it does not end the continual question that states have wondered for the past decade. Can a nondiscrimination law override the First Amendment and free speech?

Judge Jane Kelly dissented with the Court. She wrote, “That the service the Larsens want to make available to the public is expressive does not transform Minnesota’s law into a content-based regulation, nor should it empower the Larsens to discriminate against prospective customers based on sexual orientation.”

State Attorney General Keith Ellison announced that the court’s decision offended him. He referred to it as a “dark moment in our nation’s history.”

David French at the National Review writes, “state agencies have long argued . . . that nondiscrimination laws are so vital they should be able to survive ‘strict scrutiny.’” This approach prioritizes the rights of one side against over everyone else’s. In a paradoxical fashion, it discriminates against those who wish to be able to express their opinions freely.

Regulation that puts states’ rights over a constitutional amendment essentially re-writes the constitution. But progressives in the legislative and judicial world cheer for this kind of judicial activism. To them, it seems as if the religious right is hiding behind the First Amendment to bully those they disagree with.

However, danger comes from the decision to place a state nondiscrimination law over the First Amendment. Everyone suffers. This approach has the power to place one end of political discourse over the other. It treats those who disagree as criminals. The split between the left and the right ends. But then the cycle could continue. Those who disagree with each other in the progressive movement can be whittled down through this kind of logic to a social and legal recognition that only a handful of people are allowed to speak openly in film, in the news, and in the arts.