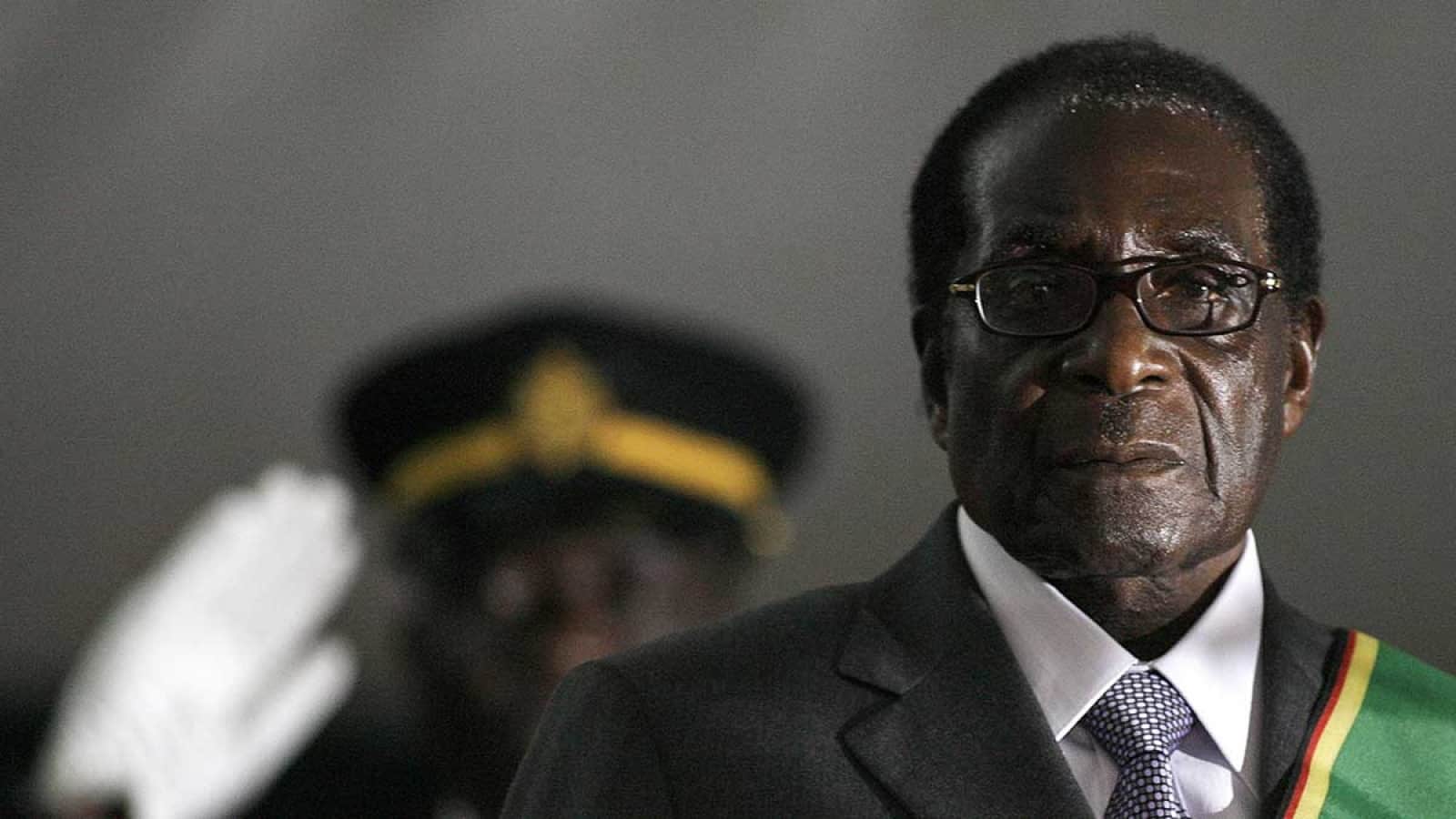 One man, many views; Robert Mugabe is someone that is not easy to define. To some, he was a hero who championed Zimbabwe’s independence struggles from colonial warlords. To others, mostly the west, he was a tyrant and dictator who held his people hostage for years and sunk the country into perennial economic woes.

The divergence of opinions as to what he actually stood for typifies how Robert Mugabe would be seen in years to come. His recent death at the age of 95, has further polarized views about the erstwhile ousted President.

Regardless of criticisms and western rhetoric, Mugabe represents a hero in the anals of history, the knowledge bank of all ages, for his roles during the struggle for independence in Zimbabwe. When he was born on February 21, 1924, Zimbabwe, known as Rhodesia then, was only a British colony, administered by white minority. Robert Mugabe wanted to change the status quo- to liberate his people from the shackles of white hegemony. To drive home his mission, he initiated my anti-whites’ movement to vent his spleen against the Rhodesia-led government. One of such movements was the Zimbabwe African National Union (ZANU).

Like other freedom fighters, Mugabe’s push to end white dominance in Zimbabwe didn’t come without storms. He, like others, however, was ready to pay the price. In 1964, Mugabe’s constant criticisms of the colonial government landed him in in 1964. Mugabe’s imprisonment was a calculated move by the white-dominated government to silence him as evidenced in his over a decade experience in prison without trial.

But he was ready to brace the odds. In 1973, Robert Mugabe was unanimously selected as the president of ZANU. After his temporary release from prison, Mugabe further heats up the polity, forming a formidable force- within and outside Rhodesia- to help to topple whites’ rule.  His sacrifices paid off and the country finally gained independence in 1980.

Given his prominent role during the push for independence, he was unequivocally voted as the country’s first post-independence leader in 1980- a victory that reverberated hopes across the country. Mugabe’s election, many assumed, would usher in a new dawn. And truly, his victory brought rays of hopes for the blacks. Mugabe vehemently fought whites’ control of land in the years that followed his famous election, freezing land from white owners in 2000. Expectedly, his anti-whites’ posture didn’t go down well with western powers who consistently slammed economic sanctions on Zimbabwe.

That, going by precedence, wasn’t unexpected, though. Libya’s Muammar Gaddafi ordeals and eventual death was symptomatic of western powers’ determination to silence oppositions.

Yet, Mugabe’s greatest undoing wasn’t his threats from western powers. His greatest undoing lies in his quest to eternally remain in power, and silence opposition- which is the crux of true democracy. Mugabe’s intoxication for power is unarguable. One of his famous quotes, “Only God, who appointed me, will remove me – not the MDC, not the British. Only God will remove me,” sums up his personality and determination to hang on to power, notwithstanding people’s pulse.

Had things gone his way, Robert Mugabe would have installed his wife, Grace, as his successor- a plot that backfired and consequently led to his downfall.

Even with a power-sharing arrangement in 2009 that saw the emergence of Morgan Tsvangiral as prime minister, Mugabe’s quest to remain the country’s go-to-leader was crystal clear. His 37-year stint in power, which ended in an infamous manner through violent demonstrations in 2017- that culminated to his eventual ouster- shows the extent to which he had abused his once cherished love among Zimbabweans.

Mugabe’s image is hardly anything worthy of note when viewed through the western prism. Unfortunately, it’s a narrative many have come to agree with, without the slightest scintilla of scrutiny. Mugabe represents the good, the bad and even the ugly. If not for anything, his anti-colonialism stance off on other African countries such as South Africa to oppose whites’ domination and push for their own liberation.

Cyril Ramaphosa, in his tribute to the late Zimbabwe leader had christened him “champion of Africa’s cause against colonialism,” admitting he inspired South Africa’s “own struggle against apartheid.” Mugabe’s anti-whites’ land hegemony also played out in growing dissent against whites’ minority control on land in South Africa, as evidenced in the constitutional reforms initiated by Ramaphosa. There is therefore more that meets the eyes when west’s portrayal of Mugabe comes to the fore.

In spite of Mugabe’s alleged economic mismanagement, the country faces a huge task to build the Zimbabwe many protesters who fought to oust him dreamt of. Mugabe’s failures are evident, manifesting here and there. His successor, Emmerson Mnangagwa, is gradually feeling the heat of expectations by new crop generation unwilling to stomach any failure or excuse from their leaders any further. It remains unseen how Mnangagwa will fix the country within the shortest possible period with dissent taking root as Zimbabwe faces growing economic crisis, inflation, unemployment among others.

According to a Telegraph report, “A perfect economic storm of inflation, food shortages, and water and energy blackouts has left the country on the brink of a disaster comparable to post-World War One Germany or Russia following the Soviet collapse.”

The worries left behind by Mugabe still persist, fizzling the pomp and jubilation that decorated the streets of Zimbabwe in November 2017. So far, it seems the post-Mugabe celebrations would come back to hunt Mnangagwa, except he is able to thinker short-terms measures to cushion the effects of the growing distrust among the people he once maintained an overwhelming goodwill.

He needs not be told. He was part of Mugabe’s administration for a length of period. Mugabe is gone. His legacies, good or bad, are of little significance to present day Zimbabwe. The challenge is for the new leaders to bring about the dream Zimbabwe, and this is where much would be expected of Mnangagwa. For years to come, Mugabe would be remembered for good by some and bad by others.