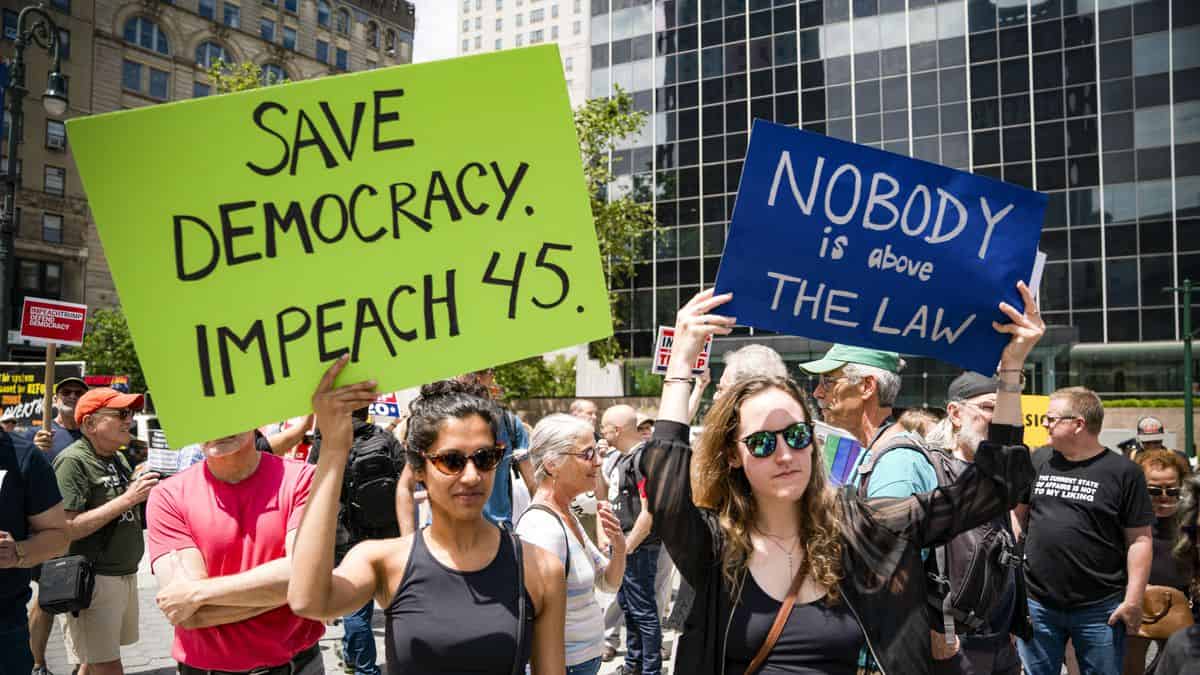 Calls for impeachment intensifies as Democrats accused Trump of cover up

The White House confirmed that the transcript from Trump’s controversial call with Ukrainian President Volodymyr Zelensky was placed in a system for highly classified information in order to avoid leaks.

The policy of tightly restricting access to Trump calls allegedly began after multiple leaks of conversations with foreign leaders and officials led to public embarrassment for the administration. Some Trump calls are now stored in an area designated for foreign surveillance and covert operations and are no longer as accessible to officials from the National Security Council. 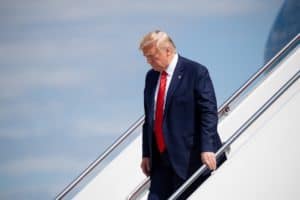 Officials who would normally have been given access to notes and transcripts from calls with foreign leaders for the purpose of national security were not provided with any information about a call between Trump and the Crown Prince of Saudi Arabia, Mohammed bin Salman. The call took place in the wake of the murder of Saudi journalist Jamal Khashoggi, a crime widely believed to have been ordered by the crown prince. Trump dismissed the information and opinions provided to him by multiple intelligence agencies, including his own, in favor of accepting strong denials from the Saudi royal family.

In spite of a murder accusation against the crown prince, national security officials were not able to access records from Trump’s call with him.

When a transcript of the call between Trump and Zelensky was released to the public earlier this week, House Democrats announced their intention to move forward with an impeachment inquiry. Proceedings have moved forward quickly and now have ensnared US Secretary of State Mike Pompeo, who has been subpoenaed to produce documents which relate to the Trump administration’s relations with Ukraine.

The inquiry was catalyzed by a whistleblower complaint regarding Trump call with Zelensky. This led to the release of a transcript of the call which showed Trump had repeatedly suggested to Zelensky that investigating Joe Biden and his family would be favorable. Rumors had alleged that Joe Biden intervened in the prosecution of his son, Hunter, in Ukraine and Trump asked Zelensky to look into it. 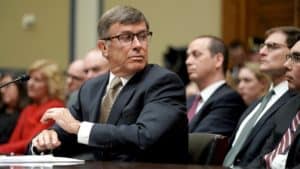 The request came as Biden was emerging in polls as the leader in Democratic field and therefore a potential threat to Trump’s re-election in 2020. Trump also suspended approximately $400 million in US military and other security aid to Ukraine in the days prior to the phone call, seemingly planning to use it as leverage for his request. The president admitted that he withheld the funds for aid but claimed the delay was meant to compel other countries to pay more.

“As far as withholding funds, those funds were paid. They were fully paid. But my complaint has always been, and I’d withhold again and I’ll continue to withhold until such time as Europe and other nations contribute to Ukraine because they’re not doing it,” Trump was quoted.

Trump has denied that he put any pressure on Zelensky to fulfill his request for information on Biden.

Trump’s effort to bypass immigration courts in deporting undocumented immigrants was blocked by a federal judge this week. U.S. District Judge Ketanji Brown Jackson found that the Trump administration did not follow proper procedure for the policy change and likely violated federal law in making it.

“There are well-established legal constraints on the manner in which an agency exercises its discretion to make discretionary policy decisions, and there are also legally established consequences if an agency does not adhere to these procedural requirements when it determines the policies that it imposes,” she wrote. 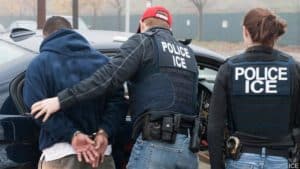 The procedure known as “expedited removal” was used to immediately deport undocumented immigrants who were detained within 100 miles of the U.S. southern border who had been in the country less than two weeks. Over the summer, the administration expanded the rule so that immigrants anywhere in the U.S. who could not provide proof of having been in the country legally for more than two years could face immediate deportation without a hearing or access to legal services.

When the policy was introduced, acting Secretary of Homeland Security Kevin McAleenan said, “This designation makes it clear that if you have no legal right to be here, we will remove you.”

Jackson’s preliminary injunction, which was applauded by the ACLU, blocks the application of the expanded expedited removal rule until the court has reached a final decision on the matter.