Trump And the Political Game of Social Security Cuts 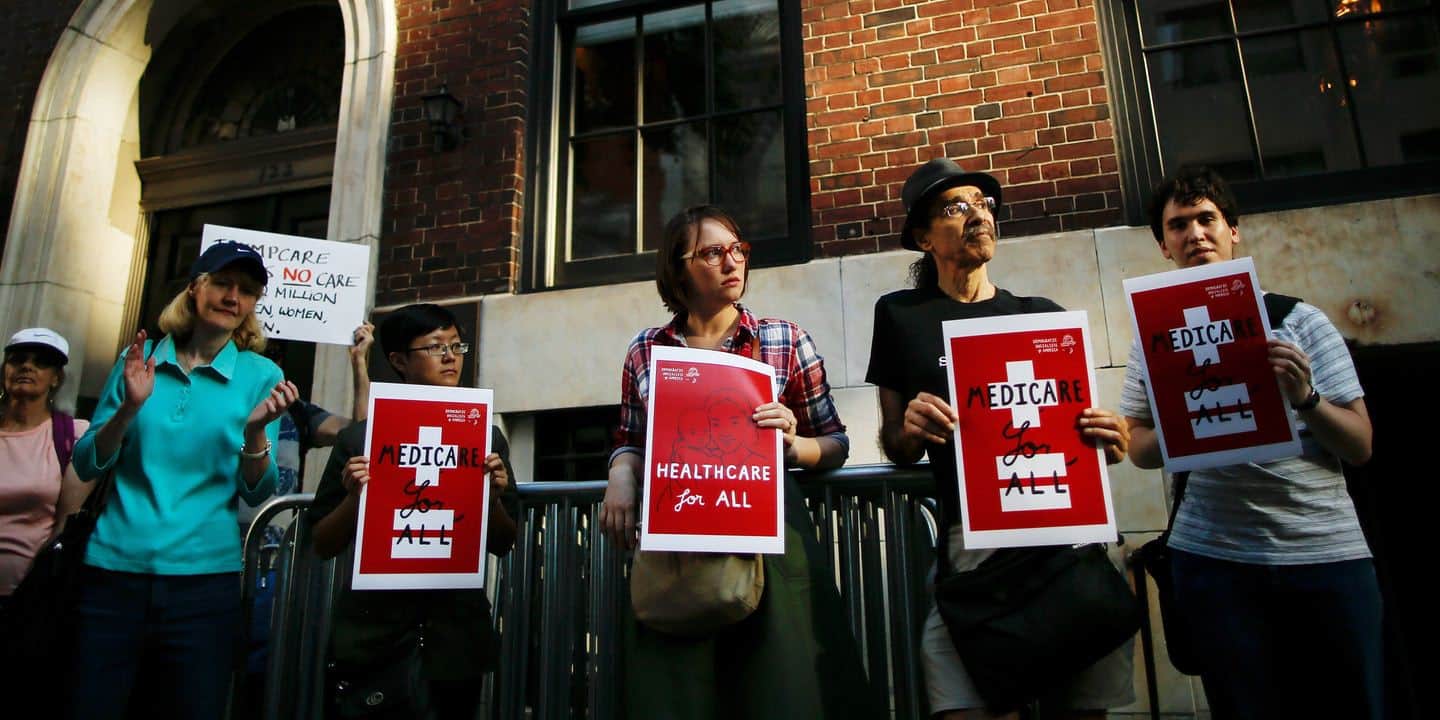 That’s the question at the forefront of the minds of seniors right now. President Trump promised, during his 2016 campaign, where he said, “I will do everything within my power not to touch Social Security, to leave it the way it is.”

But, when the President was interviewed by Joe Kernen of CNBC, in connection with his appearance at the World Economic Forum in Davos, Switzerland, and Mr. Kernen asked, “Will entitlements ever be on your plate?”

President Trump responded, “At some point, they will be.”

According to advisors, the president’s comments in Davos, Switzerland, came as he’s been carefully watching the ever-growing deficit, which he promised to eliminate in eight years if elected.

President Trump did not offer further details in regard to entitlements during the interview with Joe Kernen.

Senior administration officials insisted that President Trump was not seeking to make a new policy announcement in Davos, Switzerland. They also insisted that the President was not breaking anything he previously stated. They described proposals he has made in previous budgets in efforts to battle the growing costs of social safety net programs without breaking his campaign pledge.

The President’s proposed 2020 budget would have cut as much as $1.5 trillion from Medicaid. It would also extract $84 billion from the nation’s disability programs. At least $10 billion of that would come from Social Security disability through changes in eligibility rules. An additional $400 million would come out of the Social Security Administration’s administrative budget, which is already struggling financially, in the next year alone.

The Social Security program provides workers and their families with retirement, disability, and survivors insurance benefits. These benefits are earned as workers pay into the system during their working years. During the program’s 84-year history, it has collected about $21.9 trillion and paid out $19.0 trillion at the end of 2018. The Trustees project that the combined trust funds for these programs will be depleted in 2035.

Social Security’s total cost is projected to exceed its total income (including interest) in 2020 for the first time since 1982, and to remain higher during the projection period.

It should be noted that any proposals to cut social insurance benefits won’t get very far as long as Democrats control at least one chamber of the Congress, and they do currently. The Democratic Party, through its Congressional representatives and its presidential candidates, has shown itself to be strongly in favor of expanding and increasing Social Security benefits, not cutting them back.

Most recently, Vermont Senator, Bernie Sanders, has pushed for a “Medicare for All” program and said he wants to expand Social Security benefits.

President Trump has prioritized major increases to defense spending and implemented tax cuts in regard to reducing the federal deficit. Last year, the deficit topped $1 trillion for the first time since 2012, and it is projected to remain above that mark for several years.

However, President Trump’s budget proposal may outline some of the administration’s plans for additional tax cuts. While those cuts have yet to be detailed, they would perpetually add to the deficit unless they were offset with other spending cuts or tax increases. That fact could spur Republicans to renew their calls for cutting entitlement programs, whose costs are estimated to grow as an aging population relies more on Social Security and Medicare.

In regard to the President’s response to Joe Kernen in Davos, Switzerland, some Republicans argued that President Trump was simply continuing his longstanding practice of making vague but sometimes contradictory statements that allow people to select what they want to believe from what he said.

Social Security is one of the most popular government programs across party lines, along with Medicare. Therefore, this issue will surely be a top political issue in the 2020 general election campaign.