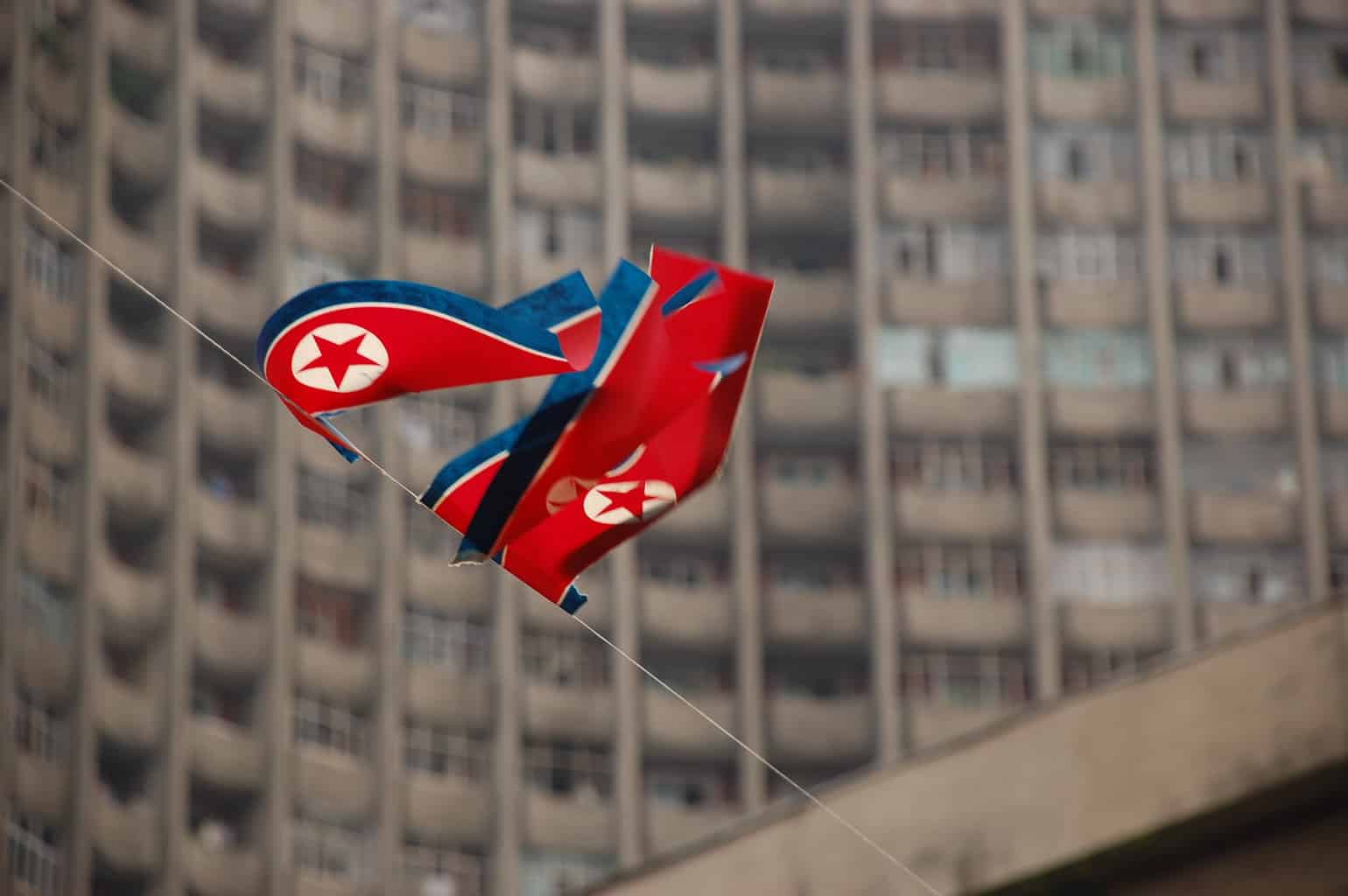 On Tuesday, North Korea blew up their joint liaison office with South Korea in an act of unprecedented aggression in recent years. The office, which is in North Korea just north of the Demilitarized Zone, was a symbol of a new era of peace on the peninsula. The office had been closed since the start of the pandemic, so casualties are unlikely.

The move has signaled the end of an era of attempted peace, and a return to rising tensions between the two nuclear powers.

Although the two countries have still technically been at war since the 1950s when the Korean War failed to end with a Peace Treaty, the past two years have marked a rare attempt at peace between the two nations.

In 2018, President Trump became the first sitting U.S. President to step foot into North Korea. The two leaders have attempted nuclear talks multiple times, ultimately with no success. In 2019, a joint nuclear summit in Vietnam ended abruptly with no deal. The administration stated that they were unable to come to a mutual compromise, however they still felt optimistic at the time.

The decision to blow up the joint liaison office on Tuesday appears to be an attempt by Pyongyang to signal their dissatisfaction with the lack of progress. U.S. sanctions against the secretive nuclear power have wreaked havoc on North Korea’s economy. Some have suggested that coronavirus pandemic has worsened an already struggling nation.

Pyongyang stated that the destruction of the liaison office was specifically in response to propaganda leaflets and food which have continued to be sent over the border by South Korean activists and Northern defectors.

On Wednesday morning, however, it was revealed that North Korea had rejected an offer from Seoul to send an envoy to Pyongyang to help address the current crisis. North Korea is now threatening to send troops into the Demilitarized Zone, and has started enacting military drills near the border as a show of force.

South Korea has responded with unusually sharp words to aggression from its Northern neighbor.

“This is a fundamental breach of trust that the leaders of South and North have built up until now,” said Yoon Do-han, South Korean president’s senior secretary for Public Communication, “and we are clearly warning that we will no longer tolerate these irrational remarks and actions by the North.”

Yoon stated on Wednesday, “We warn that we will no longer tolerate North Korea’s reckless words and actions.”

Moon has long been an advocate for peace in the region, but has failed to deliver. Seoul has not been specific in any actions they plan to take in retaliation, bu has expressed regret for the escalating tensions.

During her brother’s mysterious and still unexplained absence earlier this year, rumors began circulating that Kim Yo-jong, 32, would succeed her Kim Jung-un in the event of his passing. While she has long been known as a power-player behind the scenes in Pyongyang, Yo-jong has taken a public role in the current crisis, making public statements on behalf of the regime.

Kim Yo-jong had warned South Korea about the coming attack over the weekend, stating, “Before long, a tragic scene of the useless north-south joint liaison office completely collapsed would be seen,” during comments aired on Pyongyang’s official Korean Central News Agency.

Kim Yo-jong, the First Vice Director of the party’s propaganda department, has also indicated that she is involved in making military decisions.

“By exercising my power authorized by the supreme leader,” she stated, “our party and the state, I gave an instruction to the arms of the department in charge of the affairs with enemy to decisively carry out the next action.”

Kim Yo-jong has also personally attacked President Moon, stating that he “seems to be insane” and accusing South Korea of behaving like a “mongrel dog.”

It is becoming incredibly clear that Kim Yo-jong yields more power in the state and party than many previously believed based on her titles, age, and sex. Despite North Korea’s patriarchial system, her blood relation as the granddaughter of Kim Il-sung, the founder of North Korea, makes her a potential leadership candidate. Watchers of the peninsula are speculating that we may start to see a rise in propaganda involving Kim Yon-jo, a sign that she is preparing for succession.