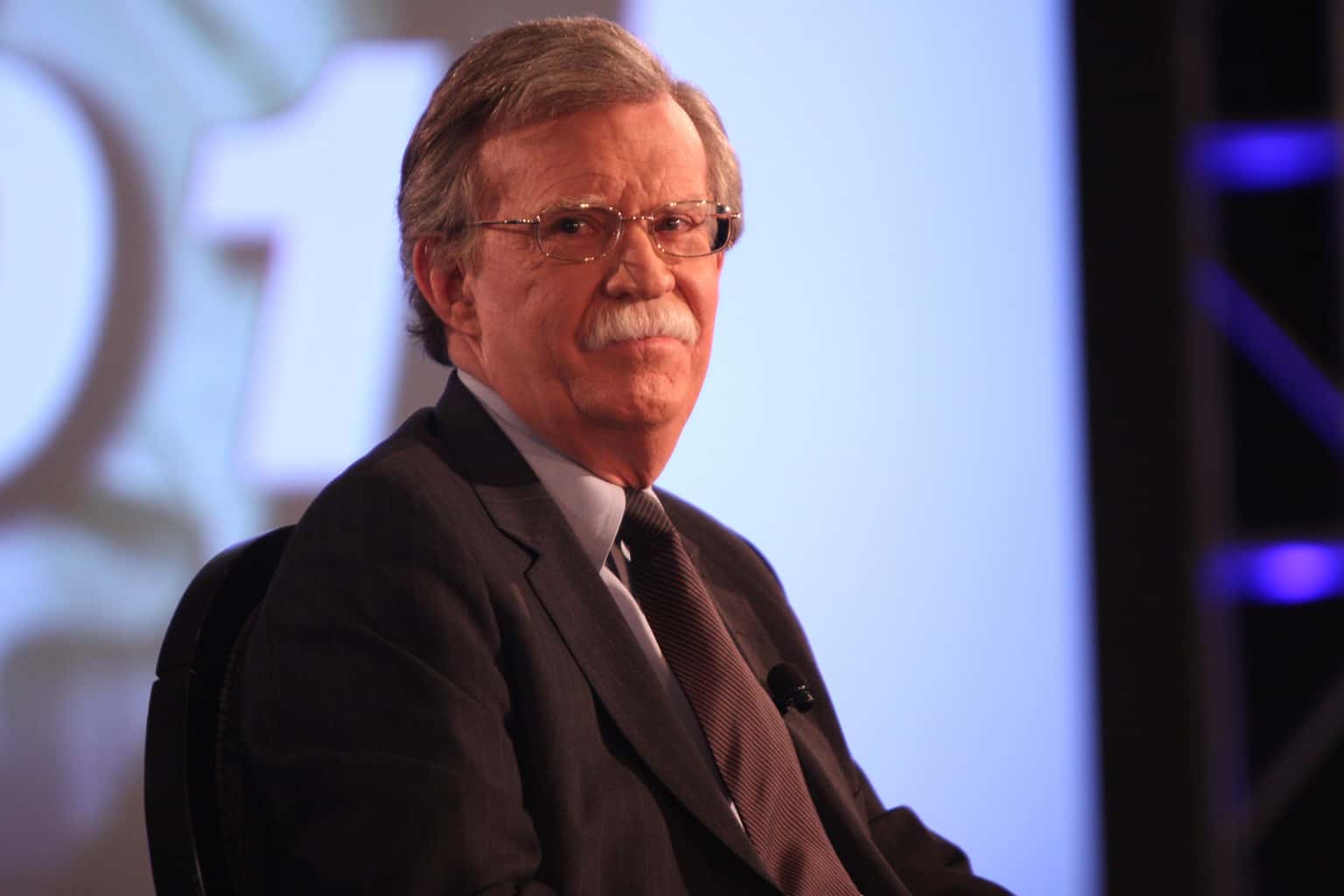 A week of scandals that might have destroyed any previous Presidency has shaken the Trump administration. Beginning with the release of former National Security Advisor John Bolton’s tell-all book and culminating in a failed power play by Attorney General William Barr, a steady picture of corruption, obstruction of justice, and turmoil has spilled out of the administration.

Bolton’s new book, “The Room Where it Happened,” was officially released to the public today, days after chapters and sections had been released to the press. The book, detailing Bolton’s 17 months in the Trump Administration, is damning. The overall narrative is of an administration in turmoil, and a President who is irredeemably corrupt, ignorant, and reckless.

The book offers many examples of malfeasance and obstruction that should have been investigated during the impeachment hearings into President Trump’s behavior which began in December of 2019. Bolton refused to testify in the House impeachment hearings, withholding information now revealed in his book, and his offer to testify in the Senate impeachment trial was blocked by the Republican majority. The information contained in the book provides first-hand accounts of Trump’s dealings with Ukraine, which was at the heart of the impeachment inquiry, as well as other numerous examples of Trump’s corruption in the international arena. Bolton has blamed Democrats for failing to subpoena him, while he cashes in on a $2 million book deal.

“Trump said, “We do a lot for Ukraine, much more than the European countries, who should do more, like Germany. They just talk. When I talk to Angela Merkel, she talks about Ukraine but doesn’t do anything. The US has been very, very good to Ukraine, but it’s not reciprocal because of things that have happened [Giuliani’s conspiracy theories].””

“Trump turned to the real issue: “I would like you to do us a favor, because our country has been through a lot, and Ukraine knows a lot about it. Find out about CrowdStrike [a cyber company the DNC used], the server, people say Ukraine has it. I would like our Attorney General to call you and get to the bottom of it.”

Bolton claims that he and other administrations officials were still trying to convince Trump to release the necessary aid money to Ukraine before the fiscal year expired on September 30:

“August 20, I took Trump’s temperature on the Ukraine security assistance, and he said he wasn’t in favor of sending them anything until all the Russia-investigation materials related to Clinton and Biden had been turned over. That could take years, so it didn’t sound like there was much of a prospect that the military aid would proceed.”

The book also confirms other related details, like that Trump had asked Bolton to fire former Ambassador to Ukraine Marie Yavonovich.

Bolton describes the patterns he saw in the administration as “obstruction of justice as a way of life.”

In another incident, Bolton describes a disturbing scene where Trump asked Chinese President Xi Jinping to interfere in the 2020 election on his behalf. Bolton claims that during a phone call on June 18, Trump pleaded “with Xi to ensure he’d win. He stressed the importance

of farmers, and increased Chinese purchases of soybeans and wheat in the

electoral outcome.” The book states that Trump’s exact words during the exchange were censored from publication by the government’s prepublication review process.

The Justice Department failed to prevent the bok from going into publication, despite claiming that Bolton had disclosed classified information. Secretary of State Mike Pompeo has called Bolton a “traitor” for publishing the book.

On the tails of the revelations, in which Attorney General William Barr is a major player, Barr has made headlines himself with new allegations of corruption and obstruction against him out of New York.

On Friday, Barr publicly failed to fire top Manhattan federal prosecutor Geoffrey S. Berman. Berman had recused himself in April from a case involving Trump’s personal lawyer Micheal Cohen—a move which may have put him in the crosshairs. Since then, Berman, who was a Trump donor and supporter, has made waves by appearing to do his job without political bias in favor of the President. Berman was serving in an acting capacity and was not confirmed by the Senate into the position.

On Friday, Barr released a surprise statement that Berman had stepped down from the position, which was to be filled by Jay Clayton, current chairman of the Securities and Exchange Commission who has no experience as a prosecutor. Berman hit back with a surprise statement of his own on Friday.

“I will step down when a presidentially appointed nominee is confirmed by the Senate. Until then, our investigations will move forward without delay or interruption,” Berman said.

Barr then stated that Trump had removed Berman, which Trump later denied.

Berman did end up resigning on Saturday, but not before causing a major headache for Barr. Some have accused Barr of acting outside of the law. More than 130 former Manhattan federal prosecutors have signed an open letter condemning the administration’s actions. According to reporting by NBC, since Berman was appointed through the courts, he could only be replaced by a Senate-confirmed nominee.

The roll has now been filled by Berman’s deputy, career prosecutor Audrey Strauss.

The scandal comes amid a series of high-profile Justice Department resignations in the past weeks.

On Tuesday, a bipartisan group of 65 law professors and faculty from George Washington University Law School, Barr’s alma mater, said in a letter that the Attorney General has “failed to fulfill his oath of office to ‘support and defend the Constitution of the United States.’”